Are You A Real Fan Of Arishfa Khan? 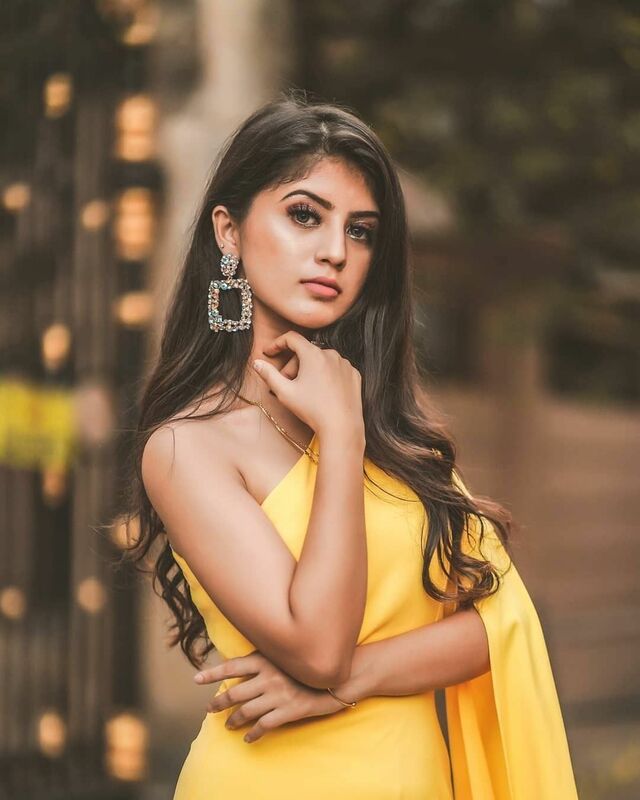 Are you an experienced TikTok user? If yes, then you probably know that this video-sharing platform has brought out many stars from all over the world. One of them is Arishfa Khan. Aside from being a super popular TikTok star, she is also known in the acting circles where she began early as a child actress. All these facts are well known. But can you answer our questions about her biography, interests, and career path? Only real fand can get 10 out of 10!

To which Indian city did Arishfa move from her hometown to start acting?

She is originally from Shahjahanpur, Uttar Pradesh in Northern India. She grew up in the area then, later on, made a move to Mumbai, one of India’s major cities, to try her luck in acting.

Is it true that after moving to Mumbai she decided to leave school?

With her move to Mumbai, she enrolled in the prestigious Ryan International. It is a group of schools that boasts of rich alumni who passed its gates and are successful in various fields. Among the alumni of Ryan International include Sanya Malhotra, Ashnoor Kaur, and Navika Kotia, who are all actresses and play an essential role in the Bollywood scene.

Aside from being a renowned Tik Tok star, Arishfa Khan is also popular in the acting circles. When did she begin her acting career?

She kicked her acting career in 2012 where she was cast on Colors TV’s Chhal-Sheh Aur Maat. In the same year, she made an appearance for Star Plus’ show, Ek Veer Ki Ardaas.

What is the other thing she is passionate about, aside from acting?

When you look at her social media pages, you get the idea that aside from acting, she is also passionate about modeling. At the moment, it is not clear whether she has been on the runway yet or signed up to any modeling agency.

Although she is so popular on TikTok, she doesn't have her own Instagram account. Is is true?

Tik Tok is one of the sites where she boasts of a fantastic following. She is also active on Instagram, where she shares a lot of her everyday life. You can follow her to get a hint of the fantastic things she is up to.

Arishfa is an animal lover, and you can take note of this from her Instagram handle where she takes tons of pictures with either dogs or cats.

Which sport does Arishfa Khan prefer?

If you take a look at her social media pages, you can notice that she is an avid badminton player!

She loves Chinese cuisine. And if we are talking about her favourite dishes from other regions, that must be biriani!

Arishfa started young, and over the period that she has been on the limelight, her asset has appreciated to impressive levels. What is her net worth?

At the moment, various sites put an estimate on her net worth to be somewhere at $2 million to $5 million. It is definitely from her acting and social media influencing stints.

As Arishfa loves animals, she has her own dog. What is its name?

It seems that you don't know the biography of Arishfa Khan very well yet. We probably surprised you with some facts about her life and career. However, now you know a little more about this young celebrity from India! Send this quiz to your friends, let's see if they can do it better!

You can already consider yourself a fan of the Indian actress and model Arishfa Khan. Although you still do not have enough knowledge to reach the highest level. You gave the wrong answer to some of our questions. But now you know much more about this young celebrity! Send this quiz to your friends, let's see if they can do it better!

You can already be awarded a real gold medal of a fan. You know all about the Indian actress and model Arishfa Khan. Even the most difficult questions of our test could not surprise you. However, we hope that you have learned something new about this young celebrity! Send this quiz to your friends, let's see if they can do it better!

Popular quizzes
How Well Do You Know Floyd Little?

Willi
Let's Find Out Which Famous Film Director You Are!

Dexter13
How Emotionally Intelligent Are You? Here is the Test to Find Out!

ELT with Alex and Shweta
Italian Quiz: How Italian Am I?