How Well Do You Know The Scandinavian Cuisine? 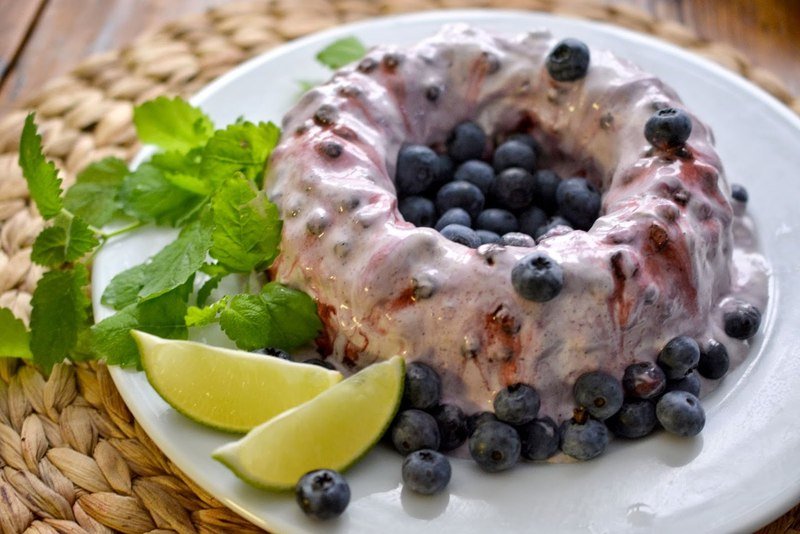 What are the traditional Swedish and Norwegian dishes? What is gravlax? Why do the Scandinavians like cowberry? Time to unravel these secrets! Find out how well you know Scandinavian cuisine.
Let`s Start
Embed

Is it true that the Scandinavians make chips out of salmon skin?

Scandinavian chefs try to make the best use of the food. For example, they use cabbage stumps to make squash and salmon skin to make delicious chips.

Which dessert do the Scandinavians eat on March, 4?

On March 4, the Scandinavians eat buns with cinnamon. And July 25 is the waffles day!

Residents of which Scandinavian country are the biggest fans of herring?

While the Norwegians like cod, the Swedish adore herring.

Which berries are used to make the favorite sauce of Scandinavian people?

Is it true that the Norwegian fish soup is served with cream?

According to the Norwegians, dairy products (cream, cottage cheese, etc.) improve the taste of fish. Fish soup with cream is a traditional Norwegian dish.

Smørrebrød is an open rye bread sandwich with a variety of fillings.

Which is the most popular beverage among the Scandinavians?

In Northern Europe, both kids and adults like milk. Milk is added to porridge, coffee, desserts, soups, etc.

What's the main ingredient of a dish called "glavrax"?

Glavrax is a popular cold dish from red salmon.

What do the Swedes add to their food instead of salt?

The Swedes like to sweeten up traditionally salty dishes, such as potatoes and salads.

Is it true that the people on the Faroe Islands keep lamb meat outside for several weeks because their houses are too small?

For a few weeks, lamb meat is jerked on the beach and blown over with salty wind. This improves the taste of the meat in a great way.

What is the Eastern porridge "мямми" made of?

It's made of malt, rye flour, water, cream, and sugar.

What do the Scandinavians drink after lunch?

Black coffee with cheese is a must after a delicious lunch.

What hunting season starts on July 21?

It's Danish wheat porridge made with cream instead of water and with fresh raspberries. The porridge is thick and has a delicate flavor. The Danes make this dish from he Middle Ages.

You are not easily scared by the complex names of Scandinavian dishes. You did great! Share you test resuts and find out who else is as smart as you!

You know a thing or two about the Scandinavian cuisine but some dishes made you scratch your head. Why not try them? Share your test results and throw a Scandinavian party!

You almost did it!

If you have never tried Scandinavian food, you did great! Share your test result to do this quiz once again with your friends!

Popular quizzes
Do You Know The Secrets Of Burak Özdemir's Dishes?

Steve
How Long Would You Survive in the Wilderness?

JohnS
How Much Do you Know about New Year Traditions?