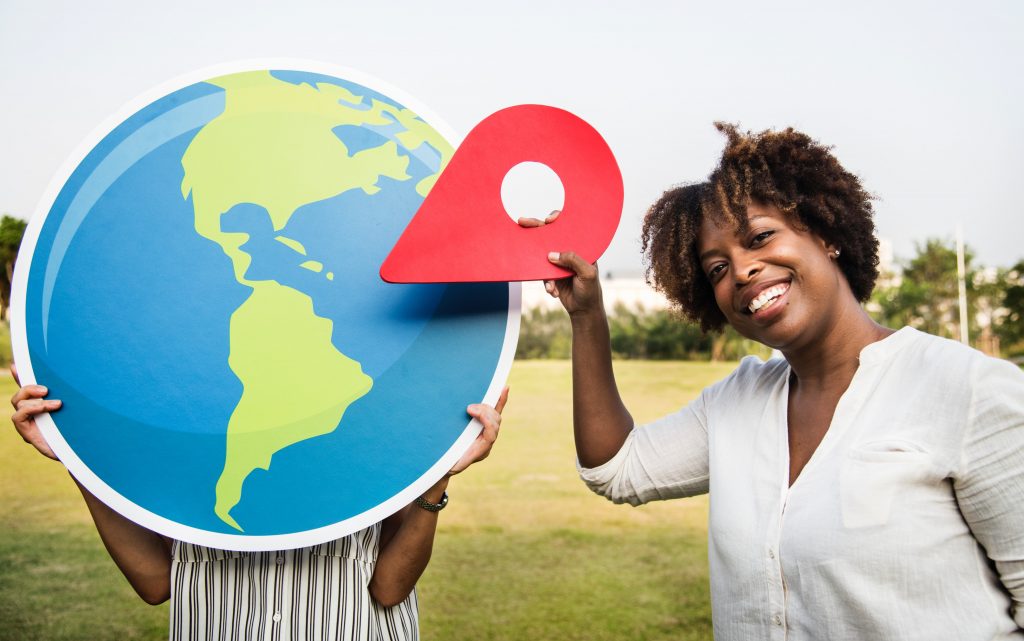 Latin America is a big region where lots of cultures, languages, and traditions come together to create a unique mix. Find out how well you know the sights of this part of the world!
Let`s Start
Embed

In Argentina, political parties have their own brands. Which brands are we talking about?

It's beer! You must have guessed right!

Tired of the dominance of the British rubber traders, this man decided to launch his own rubber production. In the jungle, he decided to start the world's biggest rubber tree plantations and build an American-style city. Unfortunately, the idea failed and today little remains of the great city that once stood there. Who was that man?

Billions of dollars, mines, forests, ports, factories... By the middle of 1920s, Henry Ford had everything to give the Americans an affordable car. Well, almost everything. He lacked rubber, and that problem kept the eccentric millionaire wide awake at night.

Until recently, houses in Paraguay lacked door locks. How did the guests inform the hosts of their arrival?

They needed to clap. Since windows in Paraguay are always open because of heat, it's easy to hear the clapping.

Football is the most popular sport in Latin America. The Football team of which Latin American country became the first world champion?

The first world championship was held on July 13-30, 1930 in Uruguay. The host team (see the photo above) won the competition.

In Paraguay, duels are still allowed, but on THIS condition.

The winner must give the first medical aid to the defeated.

Both duellists must be blood donors or bequeath their organs to medical or scientific institutions.

One of the duellists is of the Caucasian race and the other belongs to the Negroid race.

Both duellists must be older than 40.

Both duellists must use water pistols.

The budget of this country heavily relies on the fees charged for using a certain water reservoir that dates back to 1920. Which country is it?

We're talking about the Panama Canal that brings together the Pacific Ocean and the Altantic Ocean. It's 81 km and 600 m long and 12 m deep. A ship takes 8-9 hours to get from one ocean to the other. 48 ships pass along the canal every day. In 2010, the canal celebrated its millionth ship.

To which religious confession belongs 9 out of 10 residents of Latin America?

Over 92 % of the population are catholics.

Columbian exchange is a transfer of plants, animals, technological and cultural accomplishments, and human populations between the Old and the New Worlds after Christopher Columbus discovered America in 1492. Below you can see the three plants that were transfered from the New to the Old World and one plant that was transfered in the opposite direction. Which is this plant?

Banana is one of the oldest agricultural plants. Banana originates from the Malay Archipelago. The local people ate bananas as a supplement to fish .

On the Tierra del Fuego archipelago, there is a port city Ushuaia, which is considered the southernmost city on Earth. Which country does it belong to?

Find the artfact that is not located in Latin America.

Photo # 1 is Christ the Redeemer on the Corcovado summit in Rio de Janeiro. Photo #2 displays the ancient city of Machu Picchu in Peru. Photo #4 is La Moneda palace, which is the official residence of the President of Chile in Santiago. Photo #3 is the famous Opera House in Sydney, Australia.

In 1438, Pachakutek, the chief of the Incas, ordered to rebuild the city of Kusko in the form of an animal ready to jump. Among the Incas, that animal was associated with the otherworld. The shamans raised the spirit of that animal to enter the sacred kingdom. Which animal was that?

The other three animals were brought to Latin American as a result of the Columbian Exchange. The Pachakutek monument is located in Peru.

You know little about Latin America

Well, Latin America is not your thing. Don't worry, though! Now you know which plants were brought to Latin American from Europe and what to do if you are called out in Paraguay.

You know some things!

I am an expert on Latin America

You know Latin American from A to Z! You know about the Columnian Exchange, sacred animals of the Incas, and duels in Paraguay. You must be proud of yourself. Good for you!

Popular quizzes
Can You Pass an 8th Grade Math Quiz?

Kaite
Would You Make A Good Actress?

DanielMiz
Are you a jealous person in your relationships? The quiz will find out!