Are You A True French Food Expert? 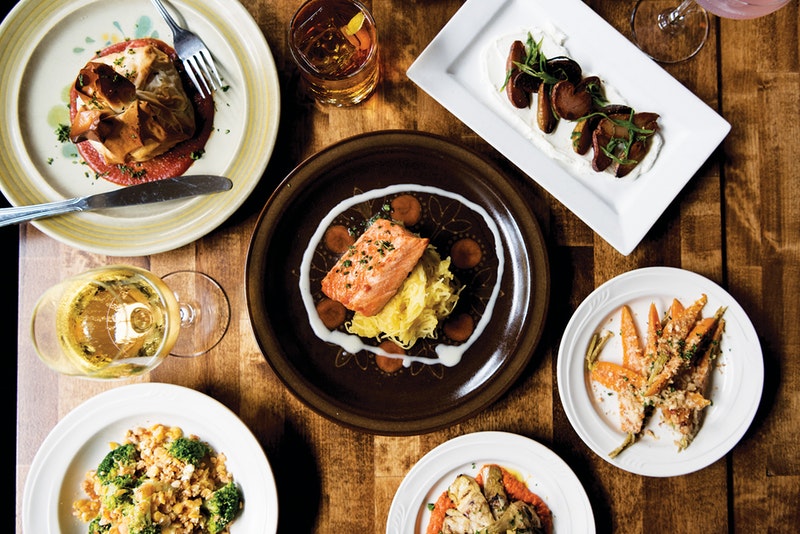 As distinct from some types of allergy, food intolerance doesn't constitute such a serious threat to life. However, the intolerance of different products can trouble those who suffer from it badly. That's why it's necessary to know about intolerances. Take this quiz to find out how your body reacts to different food products!
Let`s Start
Embed

What is the traditional main dessert in French cuisine?

Of course, cheese. It is not only the base for many desserts but also goes well with wine.

What a French delicacy is made of due to which Frenchmen got one of their nicknames?

Becausse of this dish French citizens are called frog-eaters

Why the industry of fastfood is poorly developed in France?

It's impossible to hurry sitting on the veranda. And inhaling the fresh air of Provence.

There is too little cheese and too much salt in fastfood

What is the name of an alcoholic beverage made of specific varieties of grape and according to the special technology in the French Charente region?

There's also a city called Cognac in the French department of Charente.

What is the name of traditional long French bread - soft inside and with a crispy crust outside?

Bechamel is a basic sauce based on roux and milk. It's used as a sauce for many dishes of European cuisine, as well as the base for many other sauces.

What is the name of French cheese with a slight mushroom taste, on the crust of which fluffy white mold grows?

Camembert is a variety of soft, fat cheese made of cow milk.

What is the name of a traditional dish of provencal cuisine made of vegetables: pepper, eggplants and marrows, which somewhat resembles Hungarian lesco?

An animated film about a rat-cook was named after this dish.

What soup did Louis XV first cook from a limited set of products according to a legend?

The ingredients of this soup are broth, onion, cheese, and toasts.

What is the name of French dessert made of fried nuts with sugar, which was very popular in the USSR?

It seems you know everything about French cuisine: what is the difference between one and another variety of cheese, what region produces a specific wine and how many minutes you need to boil frogs' legs. Keep it up! Share this quiz on social media - let's see how your friends pull it through.

You're pretty good at the nuances of French cuisine. At least, you know what is the difference between one and another variety of cheese and what region produces a specific wine. But there's room for improvement. The main thing is to keep going! Share this quiz on social media - let's see how your friends pull it through.

You certainly seem not to know your way about the nuances of French cuisines: you don't know what is the difference between one and another variety of cheese and what region produces a specific wine. But that's not a big deal. Probably, you are a fan of Chinese or Italian cuisine? Share this quiz on social media - let's see how your friends pull it through.

Popular quizzes
Based on Your Breakfast Choices, This Is Your Personality Type

JohnS
Quiz: What Kind of Pizza Are You?

Erich84
Quiz: How Do You React To Constructive Criticism?

LilyP
What Is Your Talisman?

MaryKate
How Well Do You Know The Women’s History?