How Well Do You Know "Another Life" Series? 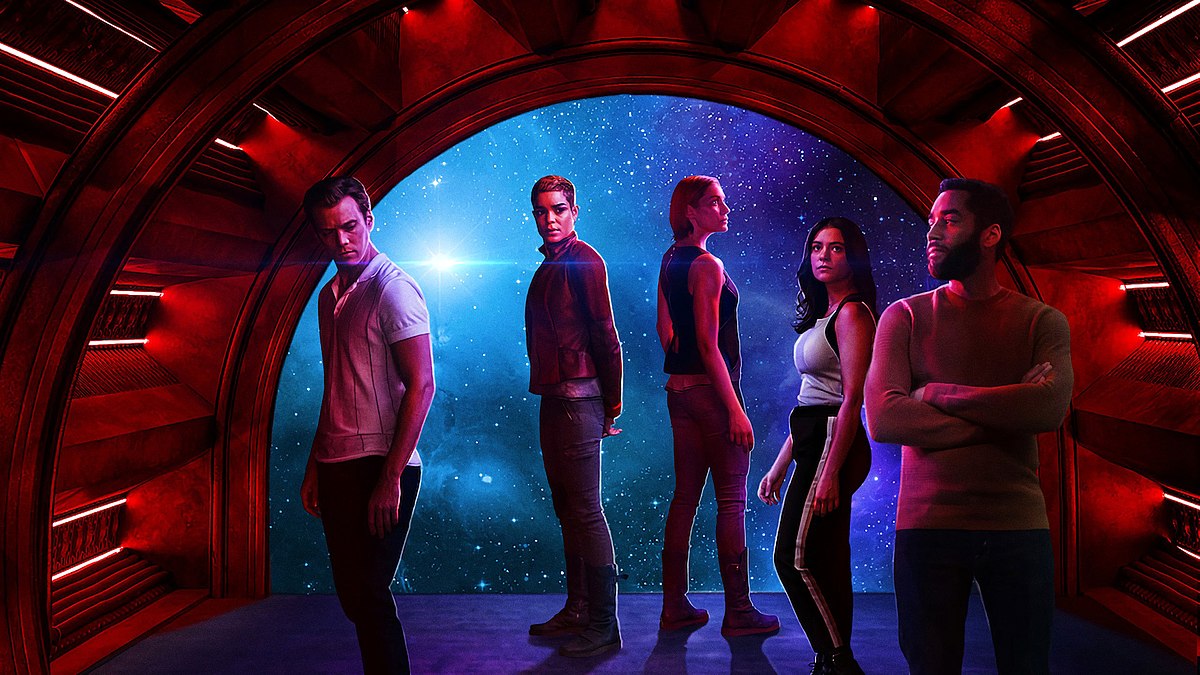 Another Life is a science fiction drama series streaming on Netflix that follows the investigation of an Unidentified Flying Object. Learn more or test your knowledge here!
Let`s Start
Embed

When was this series released?

The series was renewed for a second season. When is it set to release?

The series begins with the appearance of a UFO. What form does it have?

How many episodes are included in the first season?

Who was the creator of the series?

In which city was the first season filmed?

Who was the first actor to join the cast?

Is it true that the age of actors became an object of criticism?

Katee Sackhoff plays one of the main roles in Another Life. She is mostly known for playing in

Judging by your answers, you haven't watched the new science fiction series from Netflix yet. You may have heard something about it, but the reviews did not impress you. Rather, you belong to the camp of those who criticize this show. Perhaps our test will inspire you to watch a couple of episodes and you will change your mind! Send this quiz to your friends, let's see if they can do it better!

Apparently, you are the person who can't live without new movies and TV series. You are constantly looking for something to watch in the evening. Therefore, you probably have already watched this recent show. However, you are not very familiar with it yet. Send this quiz to your friends, let's see if they can do it better!

A fan of science fiction

Apparently, you are the person who can't live without new movies and TV series. You are constantly looking for something to watch in the evening. You are especially interested in science fiction. This topic seems very exciting to you. Therefore, you have already managed to watch this new show and even remember it in detail. That's why you did so well on our test! Send this quiz to your friends, let's see if they can do it better!

Popular quizzes
How Well Do You Know "The Witcher" Series?

Dexter13
How Well Do You Know "Cursed" Series?

Mars
Who Are You From Avengers: Infinity War?

SamLock
Quiz: Can You Identify the Animal by Its Nose?

Sergio123
Do You Know The Secrets Of Burak Özdemir's Dishes?

Steve
What Does Chase Hudson Think Of You?