How Well Do You Know "Big Mouth"? 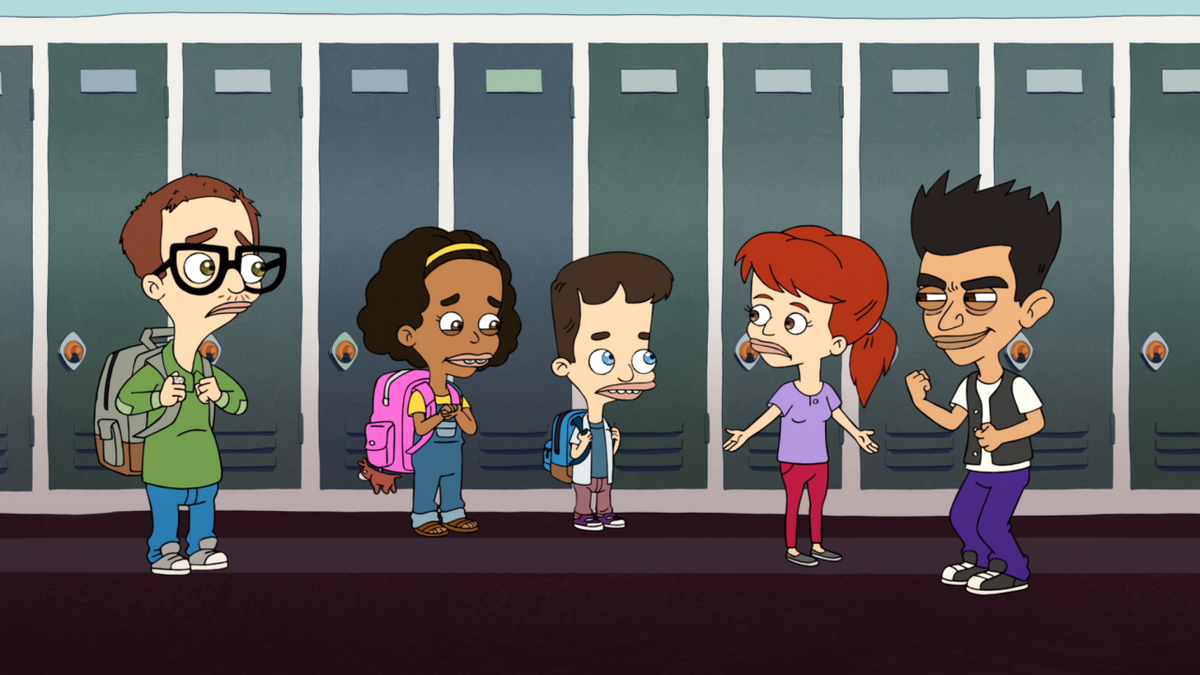 Netflix's Big Mouth is an adult animated sitcom that focuses on a group of middle school friends who are either going – or not going – through puberty. This topic has always been broached in a hilarious sitcom-y way on television, but never this boldly. Have you already watched Big Mouth? Or maybe you are already discussing it with your friends? Let's see how well you remember the show!
Let`s Start
Embed

What are the characters Nick and Andrew actually based on?

Throughout all four seasons of Big Mouth, Nick Kroll has voiced quite a few characters. How many?

Missy's parents, Cyrus and Monica, are played by Jordan Peele and Chelsea Peretti. Are they merried in real life?

Is it true that some cast members often served as inspiration for the characters?

Who voices Maurice the Hormone Monster?

Which famous person is the last victim of Ponytail Something in episode 10 "Pornscape"?

The intro music for this show is a cover by Charles Bradley of a famous band's tune. Which one?

When was the show released?

How many episodes does the series have in total?

Judging by your answers, you have not yet watched the animated series for adults Big Mouth. Therefore, the teenage world for you can be full of mystery and secrets, while this series with a huge share of humor tells about everything that is usually left unspoken. We advise you to pay attention to it! Send this quiz to your friends, let's see if they can do it better!

Watched a Couple of Episodes

Judging by your answers, you have already watched several episodes of the animated series for adults Big Mouth. The teenage world is no longer full of secrets for you, but you do not remember many details. Therefore, we recommend that you re-watch your favorite episodes of the show! Send this quiz to your friends, let's see if they can do it better!

Judging by your answers, you have already watched all 41 episodes of the animated series for adults Big Mouth. There are no more secrets left for you in the mysterious teenage world. You know everything about everything. That's why you answered most of our questions correctly! Send this quiz to your friends, let's see if they can do it better!

Popular quizzes
How Well Do You Know "The Politician"?

Dexter13
How Well Do You Know "Family Reunion"?

Dexter13
Which Member of The Suicide Squad Are You?

Mars
How Did I Die in Your Past Life?

Sergio123
How Well Do You Understand Teen Slang?