How Well Do You Know "Cursed" Series? 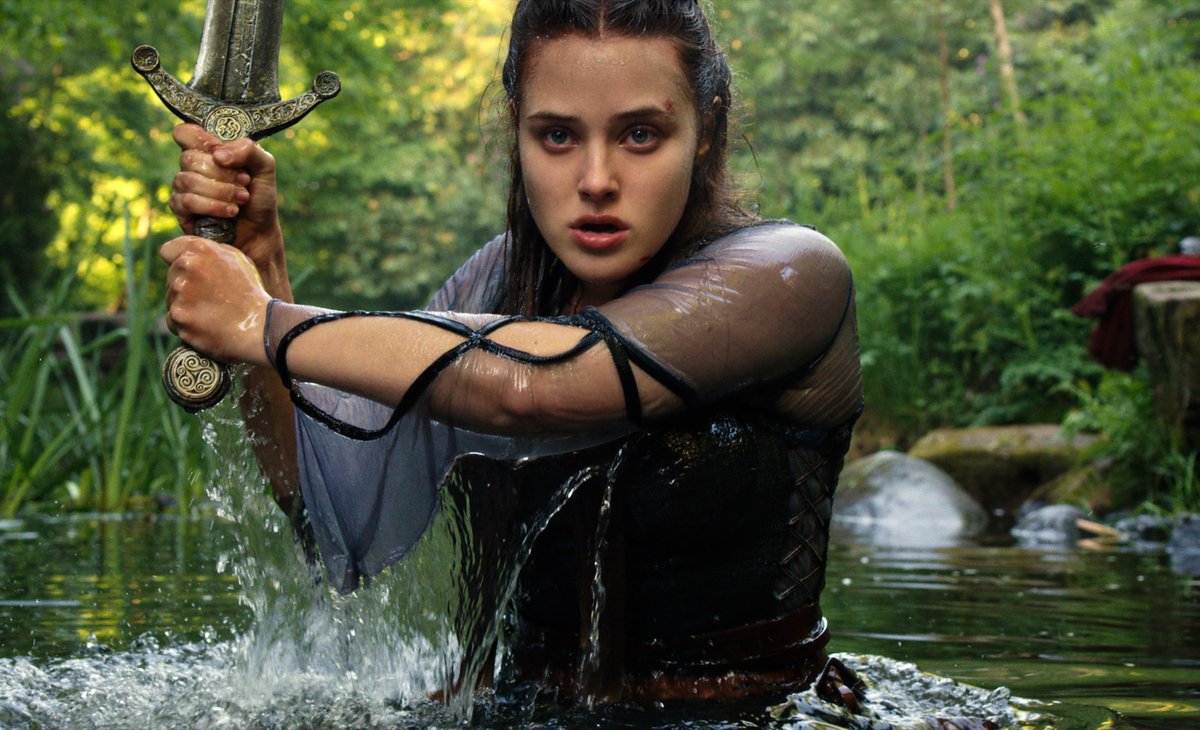 Cursed follows a young rebel in this twist on the legend of King Arthur. Its intricately crafted story and characters make it totally binge-worthy! Let's check how well you know Cursed!
Let`s Start
Embed

What is Netflix's Cursed based on?

Book of the same name

When was the the premier of the series?

Where is Cursed on Netflix filmed?

When was the Cursed book released?

How many episodes are there in the first season?

Is it true that Cursed has received generally positive reviews from critics?

Katherine Langford as Nimue, a young Fey woman who is shunned by her village. Why?

They believe she is "cursed"

They don't trust her mother

They condemn her love affair

They accuse her of murder

What is Arthur's occupation?

Katherine Langford is an Australian actress. After appearing in several independent films, she had her breakthrough starring in the Netflix television series ________

Devon Terrell is an American-Australian actor best known for playing a young politician in a biographical film. What was his role?

Judging by your answers, you haven't watched "Cursed"yet. Most likely, you prefer modern stories and more realistic plots. The adaptation of the legend of King Arthur seems to you out of date. However, this series deserves your attention! Send this quiz to your friends, let's see if they can do it better!

A Lover of Legends

Judging by your answers, you've heard a lot about "Cursed", although you haven't watched all the episodes. The modern adaptation of ancient legends seems to you fascinating and interesting. And the legend of King Arthur is no exception. Therefore, this series deserves your attention! Send this quiz to your friends, let's see if they can do it better!

Judging by your answers, you have heard a lot about "Cursed", and have already managed to watch all the episodes. Maybe even more than once. You are so fascinated by the historical theme of this show that you almost learned it by heart. That's why you did so well on our test! Send this quiz to your friends, let's see if they can do it better!

Popular quizzes
QUIZ: Can You Guess The TV Show Based On A Screenshot?

Jei
How Well Do You Know "Dash & Lily" Series?

Margarite
How Well Do You Know "Stranger Things" Series?

Steve
Where To Go On Vacation Personality Quiz

Lee
HOW WELL DO YOU KNOW SAINT-PETERSBURG?