Can You Match These Traditional Costumes To Their Country? 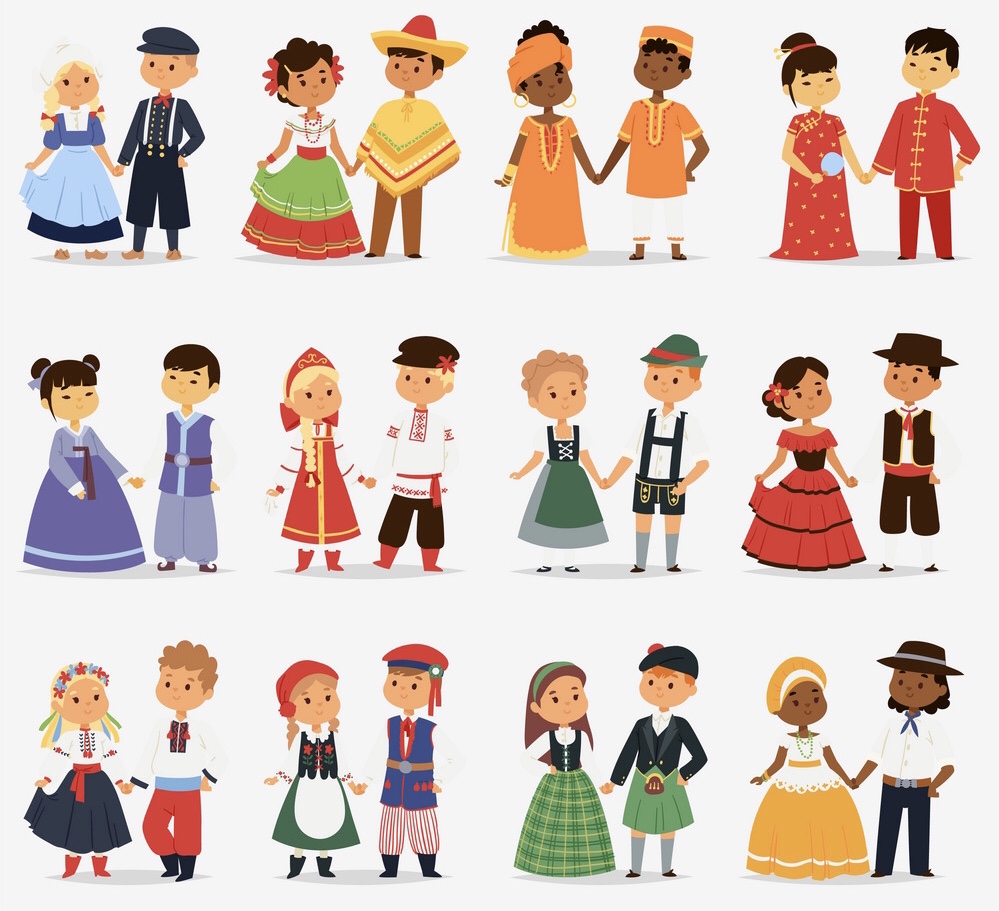 Take a short test and find out how much you know about traditional costumes!

This is a folk costume of...

You can enounter a girl in this costume in Russia!

And a citizen of ... can be seen in these clothes

A triangular straw hat is a distinctive feature of Vietnamese!

The trademark of what country are these clothes?

In what country you can meet a girl in this costume?

The traditional costume of Thai girls looks so unusual!

These clothes are a trademark of what country?

This national costume comes from Greece!

What material is traditionally used to make Indian sari?

Of course, silk! India is known for its silk.

What country can this girl come from?

Of course, this is a Spanish!

The English guardsman's headpiece is made of...

Which of these costumes does come from Korea?

That's the way the female Korean national costume looks like!

What is the name of the Mexican's hat?

You could identify some costumes, and this is progress! Now you know more!

You're almost a pro!

You've surprised us! We haven't managed to puzzle you!

You don't know a lot about different costumes, but don't be upset! Now you know much more!

What a result! Impressive! You're a true pro!

Erich84
Interesting Facts About The Countries of Euroasia

Erich84
How Many Circles Are Hiding In This Viral Pic?

Akela
Am I Decisive? Take This Personality Test to Find Out

Lee
What a Book Are You?