How Well Do You Know "Gentefied"? 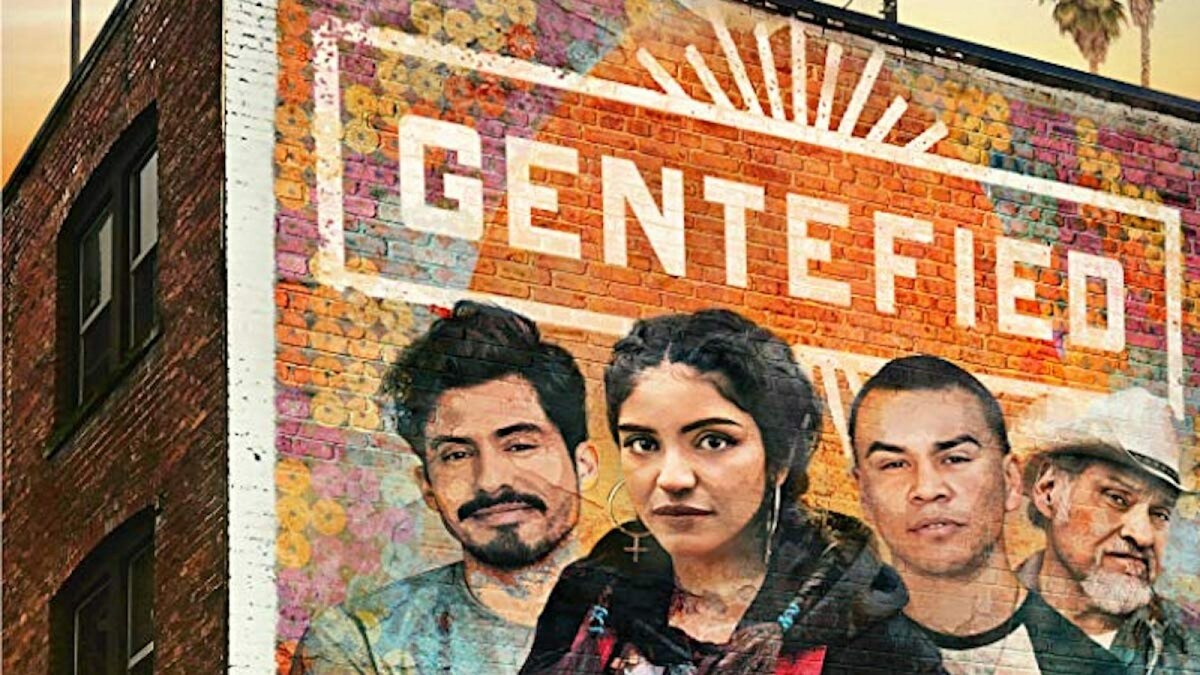 Gentefied is Netflix's new Latin dramedy that you don't want to miss. It is a bilingual story about family, community, achieving the American Dream, and the ever-changing world we live in. The story follows three Mexican-American cousins -- Erik, Ana, and Chris Morales -- as they attempt to forge their own paths, while also balancing their cultural traditions and identity. Sounds interesting, doesn't it? Let's see how well you know the show!

Where is the show set?

Is there a real-life artist behind all of Ana's paintings?

We see three cousins in the series. Who is the youngest?

What was the inspiration behind the show?

A film on a similar topic

Memoirs of the creators ' relatives

Is it true that originally Yessika was written as a different character?

Do you remember the scene where everyone is eating hot dogs outside the bar? How many times was it shot?

All the scenes were carefully written so there was no room for improvisation. Is it true?

Do some of the show's creators make cameos in its episodes?

What drew Joaquin Casio, who plays Pop, to the role?

The ability to change the plot

How did Carlos get his amazing knife skills that he demonstrates while cooking?

He used to work in a restaurant

He watched lots of cooking shows

He used to be a drummer

He completed an internship with a chef

Judging by your answers, you haven't watched Gentefied yet. In general, you don't know much about Latin culture and people who were born in Latin American countries. Therefore, this show went unnoticed. However, if you haven't seen it, get to it! You will not regret it! Send this quiz to your friends, let's see if they can do it better!

Judging by your answers, you have already watched several episodes of Gentefied. In general, you know a lot about Latin culture and people who were born in Latin American countries. But some details still escaped your attention. Therefore, we advise you to watch this show more carefully! Send this quiz to your friends, let's see if they can do it better!

Judging by your answers, you have already watched all the episodes of Gentefied. And they even read everything that can be read on this topic. In general, you know a lot about Latin culture and people who were born in Latin American countries. Therefore, you could definitely become a member of the Morales family! Send this quiz to your friends, let's see if they can do it better!

Popular quizzes
How Well Do You Know "Sweet Magnolias" Series?

Mars
How Well Do You Know "Emily in Paris"?

Serg14
Which Hogwarts Professor Would You Be?

Crystal
How Well Do You David Dobrik's Jokes?

TheKate
Do You Understand Men Well?