How Well Do You Know "Grand Army" Series? 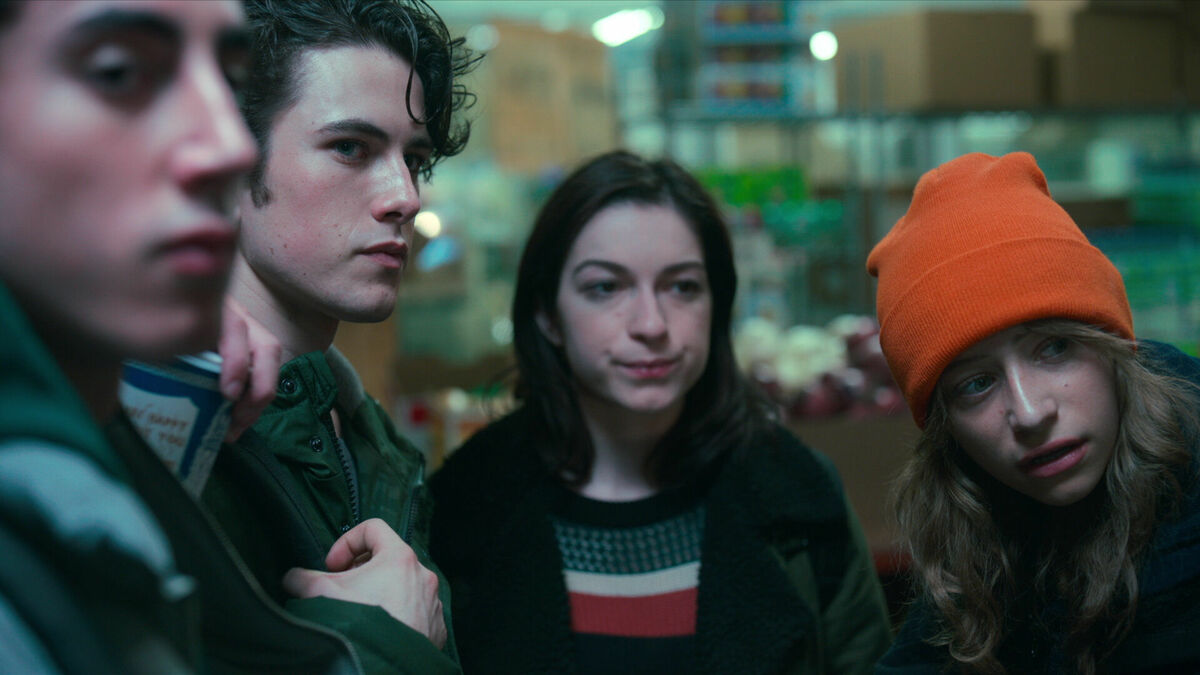 Grand Army is Netflix’s binge-worthy series for drama fans! It follows a group of Brooklyn teens trying to balance high school alongside the terrifying reality of the outside world. Have you already watched the show? Let's see if you remember it well!
Let`s Start
Embed

All of the students on the show attend Grand Army High School in Brooklyn. Does it exist in real life?

What was the inspiration for the creation of the series?

The show has been compared to another high school based drama series. Which one?

Have there been an announcement regarding the second season?

Grand Army is set in Brooklyn, and people who are familiar with the area will notice that much of the filming took place there as well. However, Brooklyn wasn’t the only place where scenes for the show were captured. Some filming also happened in ___________

It’s no secret that TV shows can take a long time to develop. But Grand Army has been in the works for an especially long time. How much?

The first season has nine episodes, however there was originally supposed to be more. How many?

Why did the season end up being only nine episodes?

Due to COVID-19 pandemic

Due to disagreements between the director and the producer

One of the actors refused to continue shooting

The creators were accused of plagiarism

The production process also took a lot of time. The show was filmed in _____

Even before its premiere, Grand Army was already in the center of some pretty intense controversy. What was the reason?

Judging by your answers, you haven't heard about the new Netflix series Grand Army yet. You don't know many facts about the actors and characters of this show. However, even if you are not a fan of dramatic teen stories, this series deserves your attention! Send this quiz to your friends, let's see if they can do it better!

Judging by your answers, you have already heard about the new Netflix series Grand Army. After all, you are a real lover of dramatic stories. Therefore, no new series will go unnoticed. However, you haven't had time to watch all nine episodes yet. Therefore, you were able to correctly answer only a part of our questions. It's time to watch a couple of new episodes! Send this quiz to your friends, let's see if they can do it better!

Judging by your answers, you have already heard about the new Netflix series Grand Army. After all, you are a real lover of dramatic stories. Therefore, no new series will go unnoticed. In addition, you have already watched all nine episodes. You know more about Grand Army High School than its students. And while you are waiting for the second season, our test does not let you forget the details! Send this quiz to your friends, let's see if they can do it better!

Popular quizzes
How Well Do You Know "Gentefied"?

Dexter13
Who Are You From Star Wars?

SamLock
Which Roman Gladiator Am I?

TheKate
What Type Of Snake Are You?