How Well Do You Know Gwen Stefani? 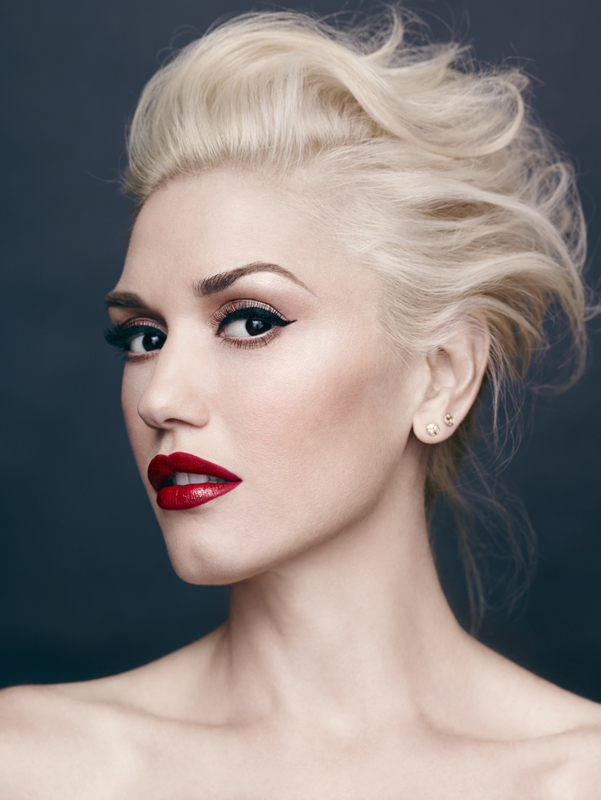 She sings, produces her own fashion brand, runs a Las Vegas residency, and even judges aspiring singers on The Voice. Yes, it's all Gwen Stefani! See how well you know this talented woman!
Let`s Start
Embed

The first song Gwen had any part in writing was No Doubt's song "Different People" taken from Tragic Kingdom. Which famous person included it on their playlist?

Over the years, Gwen has been accused of cultural appropriation because of the bindi she used to wear during the early days of the band. But why did she wear it?

She thought it would help her attract attention

In memory of her Indian relatives

In memory of his first trip to India

As a tribute to her ex-boyfriend's culture

Is it true that Gwen always had a personal hair stylist?

Gwen's platinum blond hair is one of her many signature looks. But is she a natural blond?

Gwen has starred in a couple of films including The Aviator and Trolls. But which role she didn't end up getting?

10 Things I Hate About You

While You Were Sleeping

Which disorder does Gwen have?

Is it true that Gwen has always taken her solo career seriously?

Gwen might be business mogul now but she came from humble beginnings. What was her first job?

Swimming instructor and lifeguard at a pool.

Waitress at a local diner

The cashier at the amusement park

A cleaning lady in a kindergarten

Gwen has worked with a number of legends but one of the greatest names she has collaborated with is ...?

What prompted Gwen's parents to give her that name?

In honor of the famous writer

In honor of a famous ancestor

She was named after a character in a novel

Parents asked for advice from a fortune teller

Not sure if this is even possible, but it seems like this is the first time you've heard of Gwen Stefani. Well, this is a great opportunity to get acquainted with the career path of this popular singer. Our test will help you with this! Send this quiz to your friends, let's see if they can do it better!

You love listening to music and discovering new artists. However, you are not very familiar with the career path and biography of Gwen Stefani. But we are sure that this test will inspire you to listen to her songs! Send this quiz to your friends, let's see if they can do it better!

You love listening to music and discovering new artists. However, your heart will always belong to Gwen Stefani. You love her songs so much that you know everything about her and her career path. That's why you did so well on our test! Send this quiz to your friends, let's see if they can do it better!

Popular quizzes
How Well Do You Know Alexander Wang?

TheKate
Let's Find Out Which K-Pop Idol Is Your Boyfriend

Stone_12
How Well Do You Know "Sweet Magnolias" Series?

Mars
How Well Do You Know the Flags of The World