How Well Do You Know "Homemade" Series? 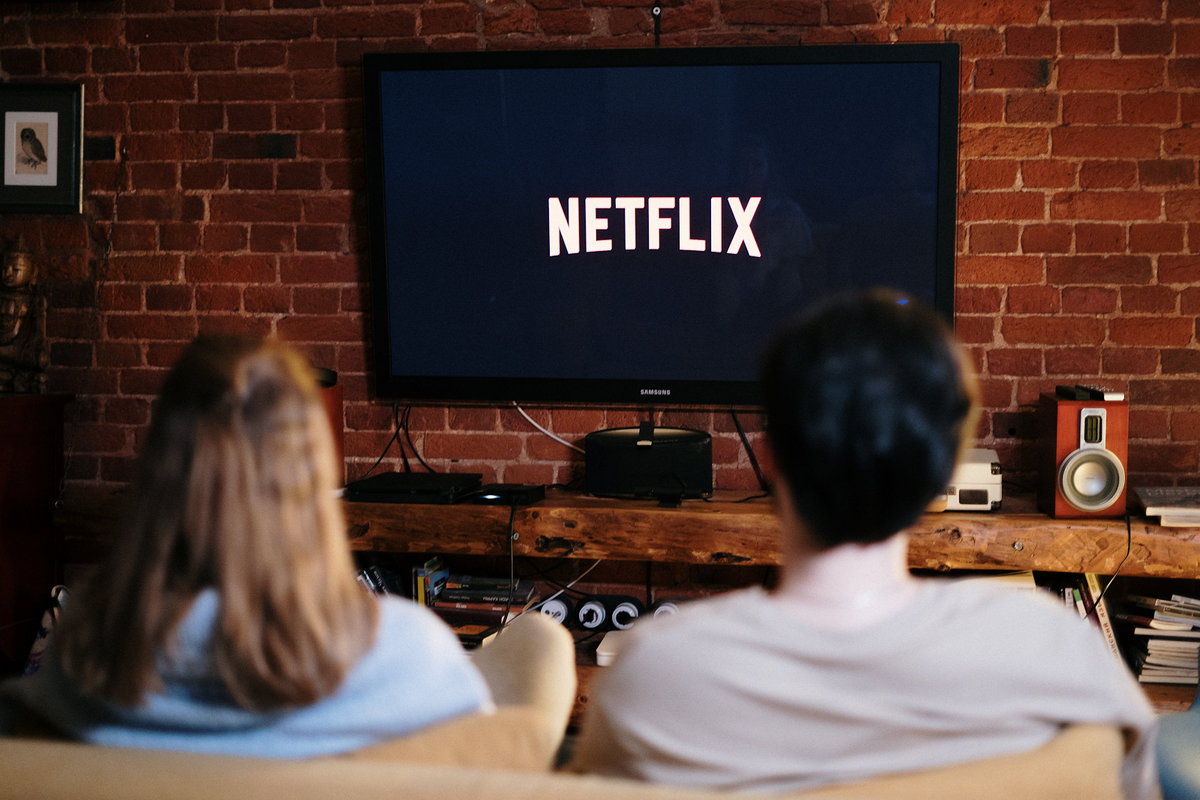 Homemade was a response to the quarantine and the pandemic. When was it released?

Is it true that Homemade is made by filmmakers from only one country?

How many episodes does it include?

Did it receive positive reviews after its release?

What are the countries of origin of Homemade? (choose 2 options)

One of the most famous Italian directors took part in this project. Who was it?

Which famous American actress acted as a filmmaker for Homemade?

The first episode is directed by Ladj Ly, a French director. What is his best-known work?

It's Only the End of the World

There is an episode directed by a Japanese filmmaker Naomi Kawase. What is it called?

Which director named his episode after himself?

Apparently, you are one of the lucky few for whom the quarantine was not terrible. You have easily found new activities for yourself. That's why you never got to the movies and TV shows. As a result, you have left some novelties in the world of cinema without attention. It's time to improve the situation and watch a couple of episodes of the Homemade project! Send this quiz to your friends, let's see if they can do it better!

Apparently, you are one of those people for whom the quarantine seemed to be a difficult ordeal. You often felt lonely and bored. You have survived only thanks to famous and new films and TV series. So you've also heard about Homemade. You may even have watched a couple of episodes. But you have learned some facts for the first time today! Send this quiz to your friends, let's see if they can do it better!

Judging by your result, you are a real lover of the art of cinema. Therefore, even in the difficult quarantine time, you carefully followed all the new films and TV series. Therefore, such a unique project as Homemade could not be ignored. You have watched all the episodes, and we are sure that you have had a real pleasure! Send this quiz to your friends, let's see if they can do it better!

Popular quizzes
How Well Do You Know "Disenchantment"?

Dexter13
Which Pride And Prejudice Character Are You?

DanielMiz
How Well Do You Know "Never Have I Ever"?

TheKate
What is Your Number One Priority In Life? The Quiz Will Tell

MaryKate
How Well Do You Know "Space Force"?