How Well Do You Know Lil Wayne? 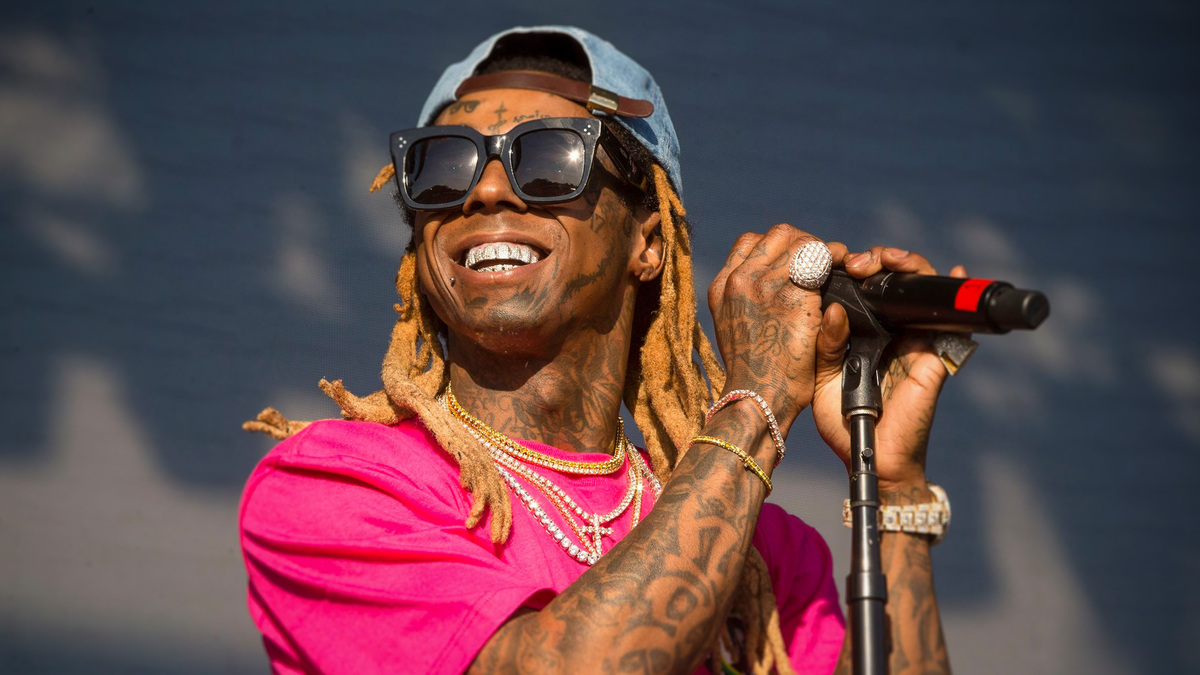 Every song released by Lil Wayne becomes a hit. As he soars to new heights, find out some surprising facts about the rapper here!
Let`s Start
Embed

At what age did Lil Wayne write his first rap?

Wayne did not always go by Lil Wayne. What was his first stage name?

He was on life support for 2 weeks whe he accidentally shot himself in the chest with a gun. Whose gun was it?

The gun of his boss

He is a father of 4. How old was Lil Wayne when he first became a father?

What kinds of art did Lil Wayne love as a teenager?

At 14 years old his mom pulled him out of school. Why?

Because of a fight with the director

Because his classmates offered him drugs

She found a gun in his backpack

Which album was released while Lil Wayne was serving a prison sentence?

I Am Not a Human Being

Whose song did Lil Wayne have tattooed on his leg?

The last time Wayne wrote down any rhymes was in 2002. Since then he has recorded verses without jotting anything down. Is it true?

Not A Rap Fan

You don't seem to be a big fan of American rap. Or maybe you just don't know Lil Wayne and his work. In any case, many of the facts from today's test were new to you, and you learned a lot more about rap! Share this test with your friends, let's see how they will cope with our questions!

It seems like you love American rap, but some artists are not very familiar to you. This is the case of Lil Wayne. But for anyone who is interested in rap, his work can be very interesting. And now you know more about this celebrity! Share this test with your friends, let's see how they will cope with our questions!

It seems that we are dealing with a real fan of American rap, and especially-Lil Wayne. You know all the details of his career and personal life, which is why you did so well on this test! Congratulations! Share this test with your friends, let's see how they will cope with our questions!

Popular quizzes
How Well Do You Know James Charles?

eugen
Guess A CroesBros YouTube Video From Its Cover

Jackl1
Sex Quiz for Couples to Take Together