A true maverick - Can you answer these 10 questions about Logan Paul? 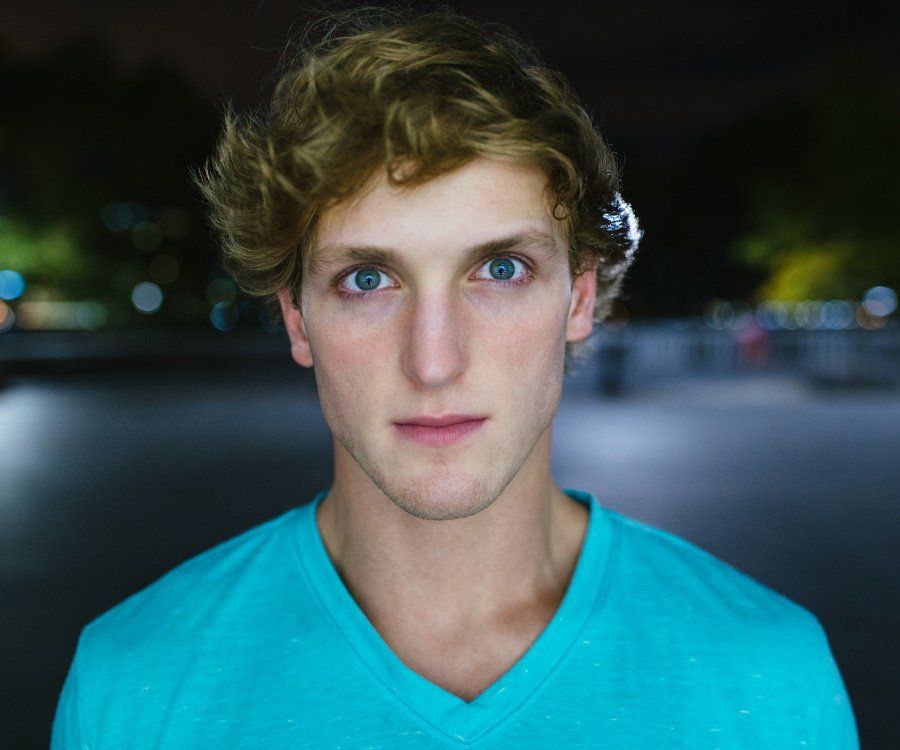 Logan Paul is a true social media icon. He rose to fame with his videos and became a world top podcaster. And yeah, he fought Mayweather. If you are a fan of YouTube, Vines, and memes, then you know his name! But how well do you know Logan himself? Find out here!
Let`s Start
Embed

Logan Paul's YouTube page and has grown to one of the most-viewed single-person channels on the platform. How many subscribers does he have?

Logan Paul’s fame has brought him an incredible net worth. What is it exactly?

Logan came to this world on April 1, 1995, in Westlake, Ohio. Later ha became a State Champion, but which sport are we talking about?

He was a cyclist

He was a volleyball player

He was a wrestler

He was a hockey player

Logan Paul has starred in a number of films, either as a minor character or as the lead. His most notable film is __________

The Space Between Us

Can’t Take it Back

When did he begin creating videos for a YouTube channel?

Is it true that he dropped out the university to pursue a career of a social media entertainer?

Where did he move after dropping out of Ohio State University?

In which year did Logan Paul make his official acting premier?

He has several brand deals to his credit. Which campaign helped him gain the most success?

Maverick Media, Logan’s production company has been named after _____

Apparently, you don't watch YouTube at all, otherwise, you would know who Logan Paul is. His name is so well-known in the world of YouTube that it can not go unnoticed. Thanks to our quiz, you know a little more about Logan's biography! The creative work of this young star is quite diverse and interesting, so it is worth getting acquainted with it! Send this quiz to your friends, let's see if they can do it better!

Apparently, you often scroll through the YouTube feed and look for new interesting videos. That's why you've already met the name Logan Paul. However, you are not very familiar with his career path, and you know even less about his bio. But our test has revealed some interesting new facts about this young social media star! Send this quiz to your friends, let's see if they can do it better!

Apparently, you are a very active YouTube user. The name Logan Paul is very familiar to you. Moreover, you are a real fan of him and follow everything that this young man does. You are aware of all the events in the life of Logan and even his brother Jack, because their careers and biographies are so interesting. We hope that from our test you still learned something new about this star of social networks! Send this quiz to your friends, let's see if they can do it better!

Popular quizzes
How Well Do You Know BTS Members?

Dexter13
How Well Do You Know Gwen Stefani?

zJuLiAz
Quiz: How Well Do You Know Lorelai Gilmore?

zJuLiAz
How Handy Are You Around the House? This DIY Quiz Will Find Out!