How Well Do You Know Lost in Space Series? 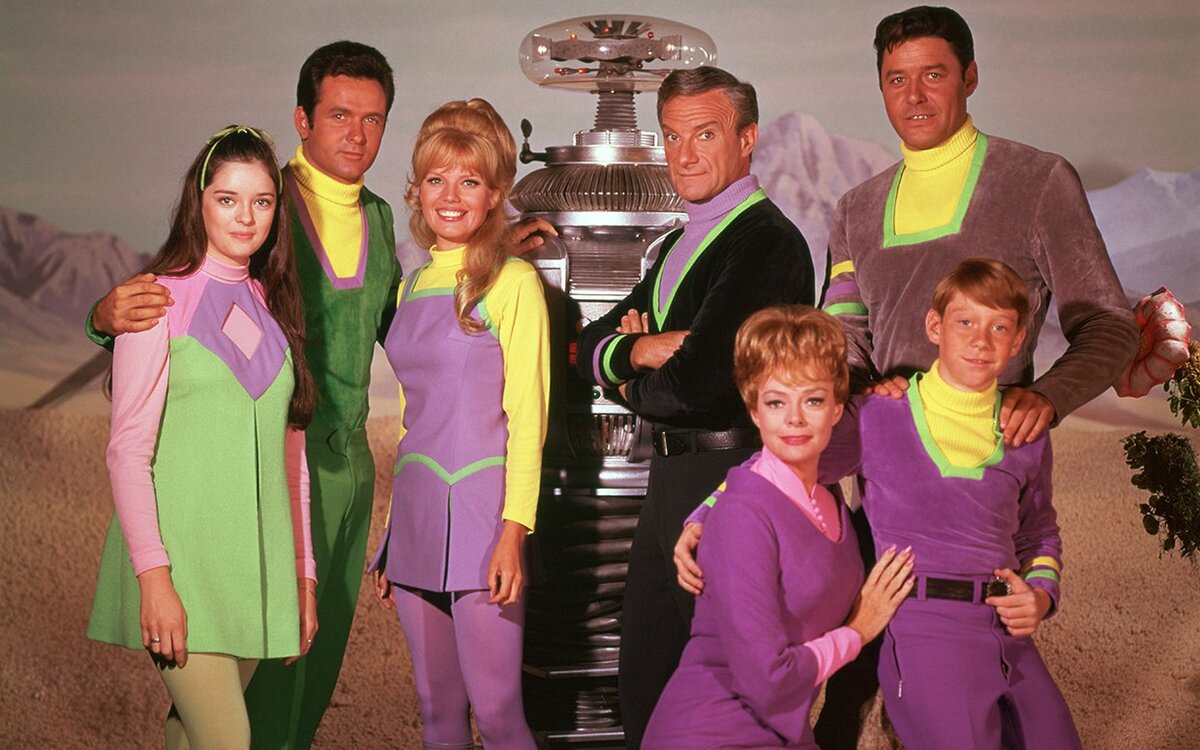 The legendary series Lost in Space was first released in 1965. This sci-fi story has become a touchstone for children and teenagers of the 60s and 70s. Check your knowledge of the plot and characters here!
Let`s Start
Embed

An older version of a TV show

A state plan for the development of the space industry

What was done in order to cut down the costs?

The actors worked for food

The shooting pavilions were rented for a short period of time

The creators did not use special effects

Sure, the producers recycled, but they were not cheap. The set of the Robinsons' craft ran a bill of $350,000. How much is it in today's bucks?

Those were fake computers in the Jupiter 2. Is it true?

One of the actors became the focus of the show. However he was forever billed as a special guest star in the credits. Who was it?

For a few television seasons, Lost in Space had a competitor. What was it?

Which actor decided to retire from the spotlight at the young age of 44 following the cancellation of Lost In Space?

Is it true that the show's creator Irwin Allen had a reputation for being difficult to work with?

Which award did June Lockhart get nearly five decades after the show?

It seems that you are a realist and do not like fiction. All these space adventures seem far-fetched and unrealistic to you, so you try to stay away from such stories. However, Lost in Space became a real legend of the 60s and 70s. This series is worth watching at least in order to get acquainted with the cinema of those years! Send this quiz to your friends, let's see if they can do it better!

A fan of science fiction

It seems that we are dealing with real fans of science fiction. You don't miss a single movie or TV series on this topic. Everything futuristic just fascinates you. However, Lost in Space seems to you to be out of date, so you don't know it very well. We still hope that our test will inspire you to watch several episodes! Send this quiz to your friends, let's see if they can do it better!

It seems that we are dealing with real fans of science fiction. You don't miss a single movie or TV series on this topic. Everything futuristic just fascinates you. You are especially interested in the topic of space. Therefore, you have already looked at everything that is possible. Including the classic science fiction series Lost in Space. But we hope that our test will inspire you to watch your favorite series again! Send this quiz to your friends, let's see if they can do it better!

Lee
How Well Do You Know "Mr. Iglesias"?

Dexter13
How Well Do You Know "The Letter for the King" Series?

Dexter13
Am I Addicted to Sex? Take The Screening Test

Margarite
Could This Quiz Tell You Your Energy Type? Let's Find Out!

Steve
What Type of Learner Am I?