How Well Do You Know Raising Dion Series? 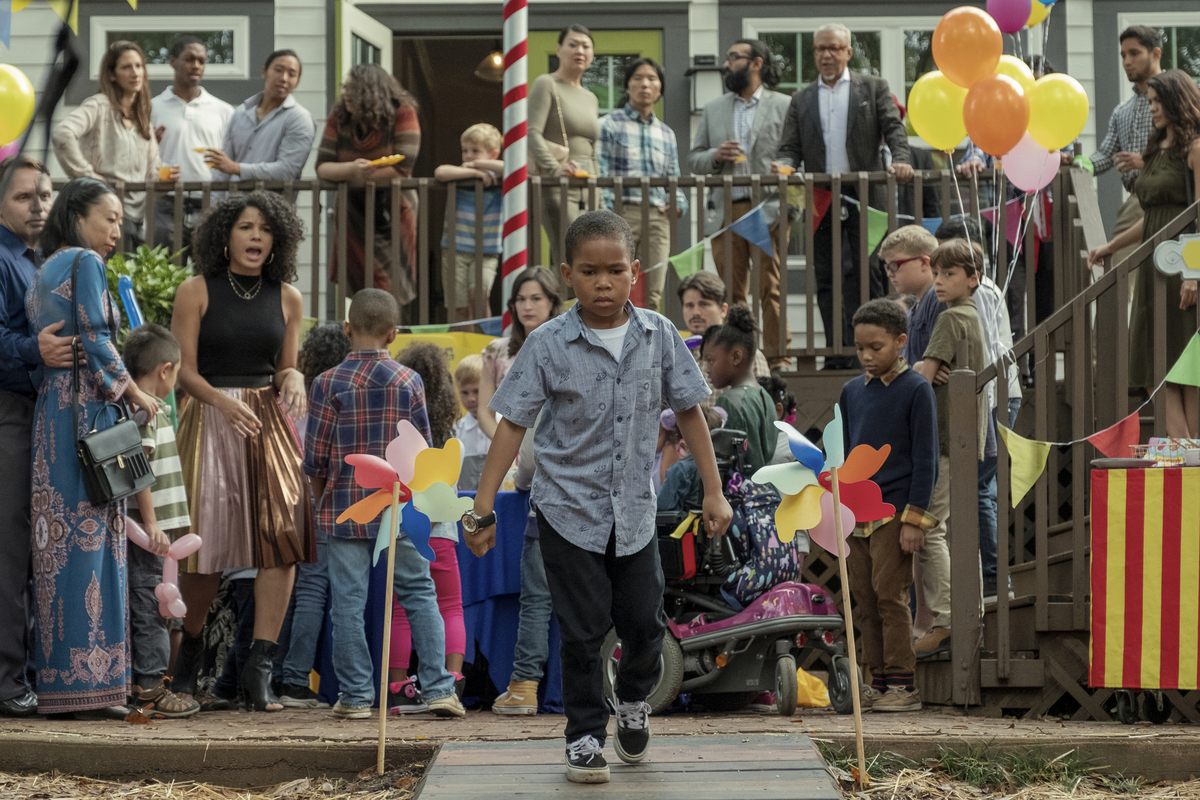 Raising Dion is a family-friendly superhero show! 8-year-old Dion develops superpowers and his mother Nicole works to support him while investigating the death of her husband and expressing her love of dance. This heartwarming family show has lots of details you may have missed!
Let`s Start
Embed

What is the plot of Raising Dion based on?

An older movie with the same name

When was the first season of Raising Dion released?

Is it true that the creators of the show do not plan any continuation after the fisrt season?

Nicole raises her son Dion alone, What happened to his father Mark?

He left the family

He disappeared without a trace

How many episodes does the first season include?

The series was filmed in different places. Where was it mostly shot?

Is it true that Dion has just one superpower?

Esperanza Jimenez is a Dion's classmate and best friend. She has a disease, but which one?

Eventually Nicole finds out where Dion's superpowers come from. How did he get them?

It was a coincidence

An old witch gave them to him

Dion was affected by a radioactive meteor shower

They were passed down to him hereditarily

What was the first Dion's superpower that Nicole noticed?

Judging by your answers, you haven't watched Raising Dion yet. Apparently, you are not eager to discover something new. Therefore, when choosing a series for the evening, you'd better turn to the proven Netflix classics. However, do not forget about the appearance of new shows. We hope that our test will inspire you to watch a couple of Raising Dion episodes! Send this quiz to your friends, let's see if they can do it better!

In search for something new

It seems that you have already reviewed all the Netflix classics. And now you are actively looking for new movies and TV series that you can watch in the evening with your family. You've heard about Raising Dion but haven't had time to watch it yet. Now you have a reason to watch a couple of new episodes! Send this quiz to your friends, let's see if they can do it better!

It seems that you have already reviewed all the Netflix classics. And you have also watched all the new TV series more than once. Even Raising Dion is familiar to you so well that you easily answered all our questions about the series. You just have to watch your favorite episodes again! Send this quiz to your friends, let's see if they can do it better!

Popular quizzes
How Well Do You Know "Grand Army" Series?

Margarite
Which Member of The Suicide Squad Are You?

Mars
Let's Find Out Which Famous Film Director You Are!

Yummy
How Well Do You Know Religions?

Lee
How Well Do You Know "Narcos: Mexico" Series?

Steve
Can You Pass an 8th Grade Math Quiz?