How Well Do You Know "Team Kaylie"? 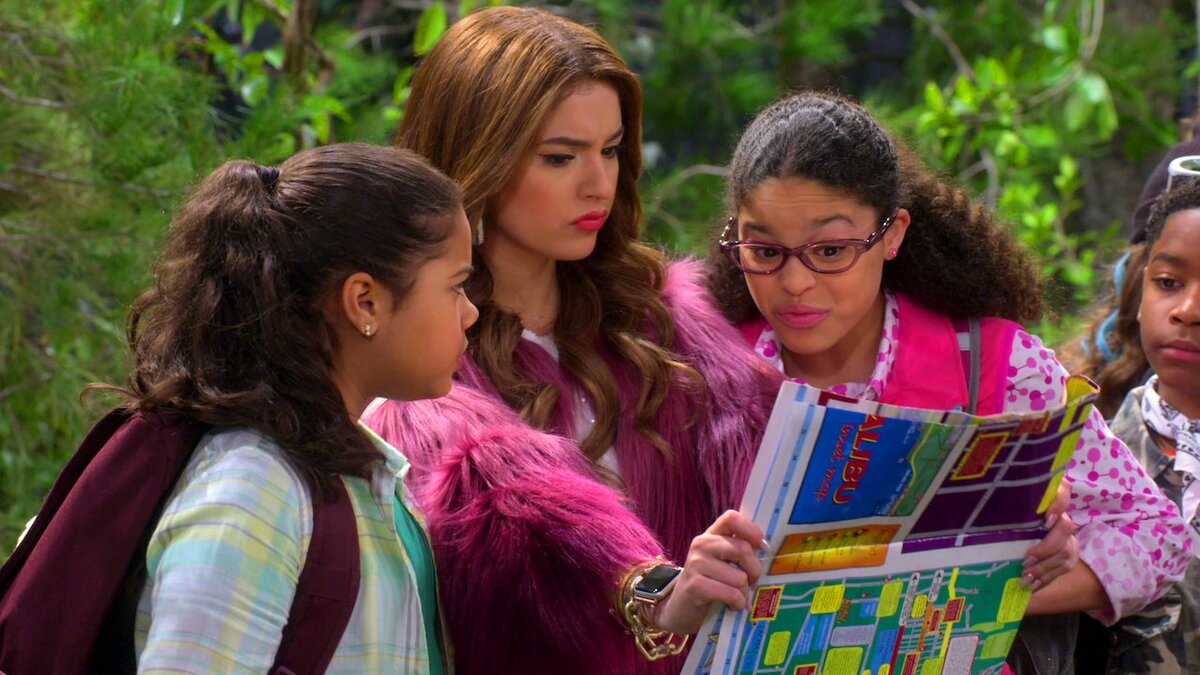 Team Kaylie was created to deliver all the entertainment and relief you may need. Netflix’s hot new crowd-pleaser is a live-action comedy about fallen social media stars. You've probably already heard about this series. If so, let's check how well you know it!

Heading up Team Kaylie’s line up of hot young talent is the actress, Bryana Salaz. However, she has another talent apart from acting. What is it?

She is a runner

She is a pop singer

She is a painter

She is a journalist

Team Kylie revolves around social media star Kaylie Konrad, a multimillionaire with a lifestyle you can only dream of. What makes her change her life?

She gets involved in a car accident

A member of her family is taken to the hospital

She is expelled from the university

She starts a relationship with a guy

Team Jessie is directed by Bob Koherr, a veteran of the industry who made his directorial debut back in 1997 with the film ________

The cast is super young. For example, how old is Ellie Samouhi who plays Chewy?

While the youngsters are unquestionably the stars of this youth-centric show, there are some older stars too. Where could you see Rosa Blasi?

Is Rosa Blasi the only adult to have made the cast?

Is it true that a viewer can view the action as it happens as part of the show’s live studio audience?

How old is Kaylie Konrad according to the plot?

Despite Kaylie's popularity, you don't know anything about her. You may have heard something about the series, but you haven't watched any episodes yet. It's too early for you to join Kaylie's team, you should first prepare and watch at least a few episodes! Send this quiz to your friends, let's see if they can do it better!

Despite Kaylie's popularity, you don't know much about her. Although you have watched several episodes, you do not remember the details of her story. So before you become a member of Kaylie's team, you should prepare well and watch all the episodes! Send this quiz to your friends, let's see if they can do it better!

You've heard a lot about Kaylie. Of course, she is so popular! You know so much about her and her new friends that you could become a member of her team yourself. That's why you did so well on our test and correctly answered most of the questions on our test! Send this quiz to your friends, let's see if they can do it better!

Popular quizzes
How Well Do You Know "Blood & Water" Series?

Mars
How Well Do You Know "The Kominsky Method" Series?

Serg14
How Well Do You Know "The Baby-Sitters Club"?

TheKate
How Well Do You Know "Trailer Park Boys: The Animated Series"?

Dexter13
Can We Guess Your Age Based On Your Food Preferences?

Yummy
The Legend of the Water Lily