How Well Do You Know The Crown Series? 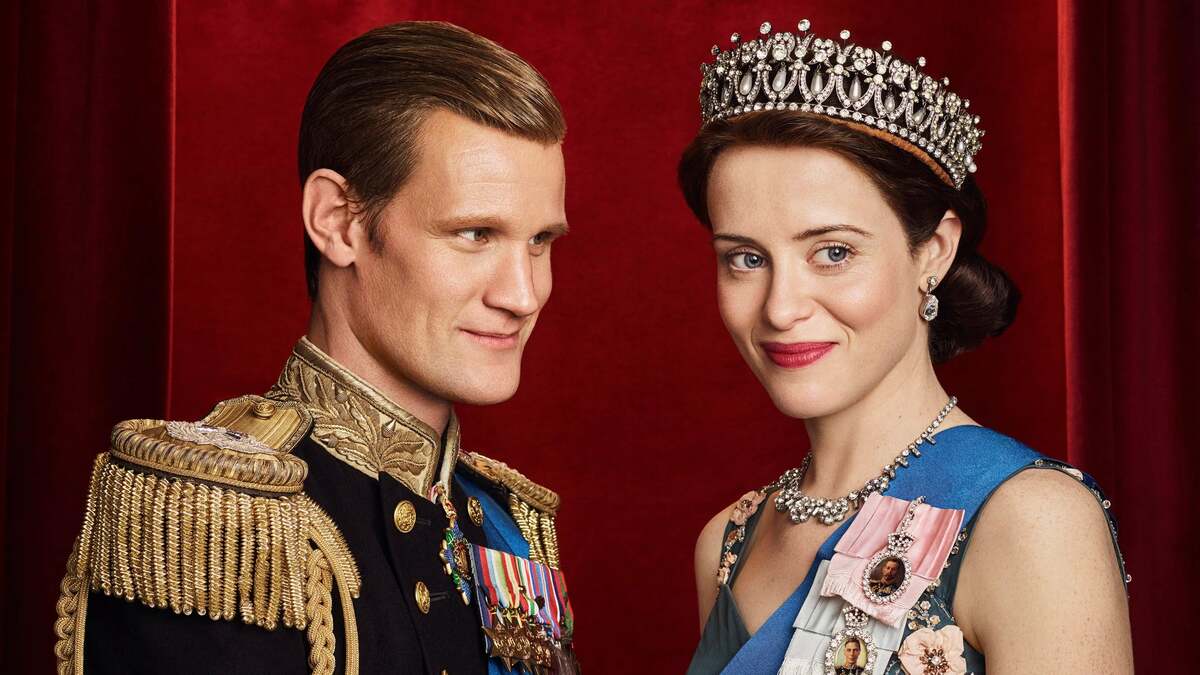 The Crown is Netflix's gemstone, winning multiple awards and the hearts of millions of fans around the world. Historical drama fans love the intricate details and beautiful cinematography. Learn more or test your knowledge here!
Let`s Start
Embed

Is it true that The Crown creator Peter Morgan had a great interest in the royal family?

How many seasons were originally supposed to be in The Crown?

Though Claire Foy was the undoubted star of The Crown’s first two seasons, she faced unfairness. Why?

There was a pay discrepancy

The producers ignored her

Other actors considered her untalented

What was the thing that helped Claire Foy get used to the role?

Study of the etiquette of the time

Is it true that Claire Foy did an extensive research in order to get an insight into who Elizabeth was as a person?

How many percent of Netflix subscribers in the UK watched The Crown?

Is it true that The Crown is one of the most expensive TV shows ever made?

What was the most difficult task for the costume department?

Recreating men's shirts of that era

How did the trainers manage to train Queen's beloved corgis on the set?

They gave them pieces of raw meat

They trained them one by one

They gave them cheese

What is Queen Elizabeth's attitude to the series?

She watched it and she liked it

She keeps it a secret

Time to watch the show

You're not a big fan of TV shows, so you don't know what's going on in the TV world. However, there are examples that should not be omitted in any case. For example, the TV series "The Crown". It breaks all records for popularity. We hope that our test will inspire you to watch it! Send this quiz to your friends, let's see if they can do it better!

You are a real fan of TV series and movies, especially on historical topics. You are always looking for new items to watch in the evening after a hard day's work. Of course, you have already heard about "The Crown", but you have not yet had time to watch it in its entirety. We hope that our test will inspire you to watch it! Send this quiz to your friends, let's see if they can do it better!

A fan of the royal family

You are a real fan of TV shows and movies. And of all the variety of topics, it is the life of the royal family that attracts you. All its members are striking in their elegance and sophistication. And the TV series "The Crown" perfectly reflects this. That's why you know it so well! Send this quiz to your friends, let's see if they can do it better!

Popular quizzes
How Well Do You Know "Medical Police"?

Dexter13
Which Downton Abbey Character Are You?

Jackl1
How Well Do You Know "Young Wallander" Series?

Mars
What Breed Of Horse Fits You?

Crystal
Could You Actually Be A Serial Killer?