How Well Do You Know "The Kominsky Method" Series? 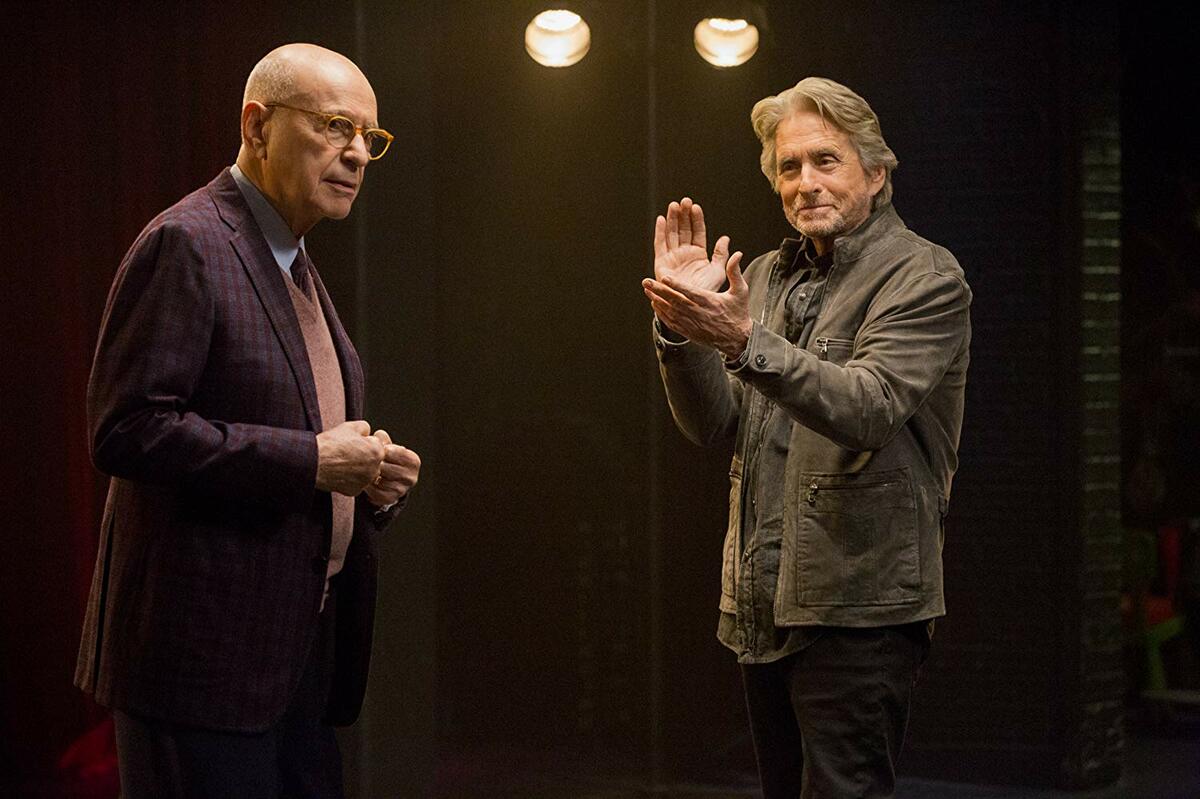 The Kominsky Method is a comedy series created by Chuck Lorre (creator of The Big Bang Theory). The story follows an aging acting coach who, years earlier, had a brief moment of stardom. Have you already watched this great series? Let's see how well you remember it!
Let`s Start
Embed

Chuck Lorre is an American television director, writer, producer, composer, and actor. He is mostly famous for producing _____

How many seasons does the series include?

How many episodes does it have in total?

When was the first season of the series released?

Which award did Chuck Lorre get for The Kominsky Method?

Which production company is involved with the series?

Is it true that Alan Arkin revealed that he wouldn't be back for the third season?

Is it true that the third season is supposed to be the last?

It seems that you haven't heard anything about the acting teacher Sandy Kominsky yet. You've never watched a TV series that tells his story. However, it is worth watching at least a few episodes. Full of humor and heart, it will not leave you indifferent! Send this quiz to your friends, let's see if they can do it better!

It seems that you are interested in the film world and in the way movies are created. That's why The Kominsky Method seemed fascinating to you. However, you haven't had time to watch all 22 episodes yet, so some of the facts of our test were new to you. But we hope that it will inspire you to watch the remaining episodes! Send this quiz to your friends, let's see if they can do it better!

It seems that you are fascinated by the cinema world and the process of film creation. The craft of an actor seems exciting and unusual to you. If you had the opportunity, you would probably take a couple of acting lessons with Mr. Kominsky. After all, you know so much about him! And all thanks to this Netflix series! Send this quiz to your friends, let's see if they can do it better!

Popular quizzes
How Well Do You Know "Narcos: Mexico" Series?

Steve
How Well Do You Know Bleach Anime?

Erich84
Which Member of The Suicide Squad Are You?

Mars
Can You Guess What Language Is This?

Lee
What Type of Men Do You Attract?

JohnS
How Much Do You Know About LGBTQ Culture? 30 Questions