How Well Do You Know "The Letter for the King" Series? 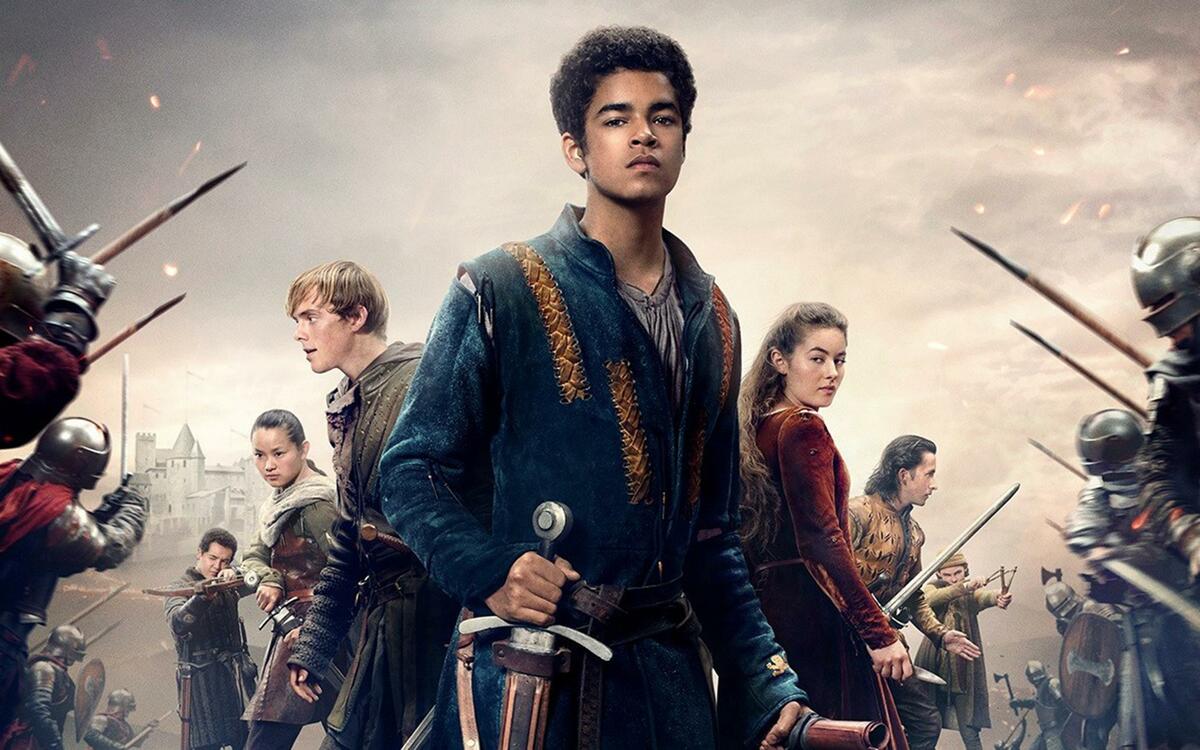 The fantasy series The Letter for the King, streaming on Netflix, is a live-action adventure series for the whole family. A young squire named Tiuri lives as a noble with his mother and stepfather in the kingdom of Dagonaut. Learn more or test your knowledge here!
Let`s Start
Embed

So far, The Letter for the King has just one season. How many episodes does it include?

What inspired the creators of the series?

Which countries have joined together to create the series?

USA and the Netherlands

UK and the Netherlands

Is it true that the series became the first Netflix adaptation of a Dutch book?

Brandon Campbell composed the music for the series. He has gained fame, I am working on other TV series. Which one?

Is it true that the series topped the Netflix ratings in the Netherlands?

How many awards did the show win so far?

What is one of the biggest differences between the book and the series?

Characters of the heroes

The final of the story

The appearance of the heroes

It seems that you are not yet familiar with the young novice knight Tiuri, who lives in the Kingdom of Dagonaut. This series has recently been released on the screens, and you haven't even had time to watch a couple of episodes yet. However, The Letter for the King is worth it. An interesting plot and beautiful scenery will not leave you indifferent. Perhaps our test will be an occasion to watch this show! Send this quiz to your friends, let's see if they can do it better!

It seems that you are not yet familiar with the young novice knight Tiuri, who lives in the Kingdom of Dagonaut. But you've heard something about him. You answered some of our questions correctly, but many of the facts were new to you. Surely you have learned a lot about the creation of The Letter for the King. And now you can watch a couple of episodes to improve the result! Send this quiz to your friends, let's see if they can do it better!

It seems that you are a real friend of the young novice knight Tiuri, who lives in the Kingdom of Dagonaut. You know so much about him and his kingdom that you are ready to go on a dangerous campaign with him and deliver a letter to the King. You have already watched all the episodes of the first episode and are looking forward to the sequel being released on the screens. Now you can watch your favorite episodes again! Send this quiz to your friends, let's see if they can do it better!

Popular quizzes
How Well Do You Know "Ratched" Series?

Margarite
How Well Do You Know "Selena: The Series"?

Serg14
How Well Do You Know "Space Force"?

TheKate
Can We Guess Your Gender Based On Your Role In Relationships?

LilyP
Guess Which Animal is Faster

JohnS
Hey, You! Do You Have a Dirty Mind?