How Well Do You Know "The Politician"? 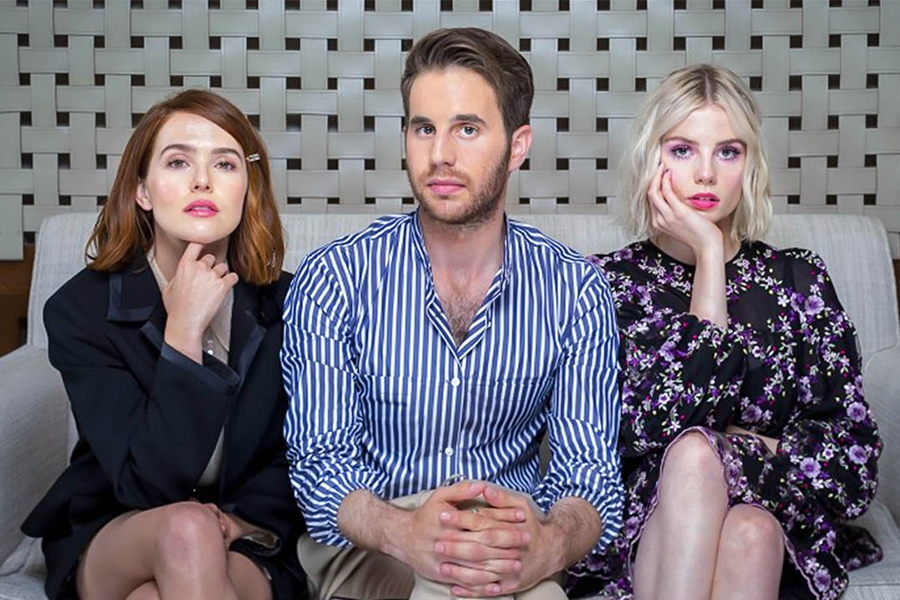 The Politician is Ryan Murphy’s first Netflix show. It follows the story of an ambitious high schooler (Ben Platt) running for class president. The series is packed with a star-studded cast, from Gwyneth Paltrow to Zoey Deutch. While fans are already excited for the second season, we’ve made this quiz so that you could check if you remember the show well!

When was the first season released?

Is it true that Ryan Murphy also appeared in some scenes as an actor as well as creating the series?

The series centers on the story of Payton Hobart. Which city is he from?

The show largely takes place in Santa Barbara, California, except for its finale, which is set in _______

The first season is set at the Saint Sebastian High School. Does it exist in real life?

How many seasons does the show have in total?

Ben Platt is an American actor, but he started his career with a diffetent occupation. What was it?

Do you remember the stunning Saint Sebastian school library—where Astrid memorably confronts Payton to reveal that she knows about his relationship with River? Does this place actually exist?

Is it true that Gwyneth Paltrow who plays Payton's mom took part in production process?

During the second season Payton is running for a seat in the New York State Senate. What is the main focus of his campaign?

Out Of The Political Race

Judging by your answers, you haven't watched The Politician yet. In general, you do not have a very clear idea of how the election campaign is going and why people go into politics. These topics are very far from you. Perhaps that's why the series didn't seem interesting to you. But it is still worthy of your attention! Send this quiz to your friends, let's see if they can do better!

Judging by your answers, you watched The Politician, but you still missed some details. In general, the topic of politics and political campaigns is interesting to you, which is why you started watching this show. Now you need to catch up and watch the remaining episodes! Send this quiz to your friends, let's see if they can do better!

We get it. You've already binged The Politician and are officially obsessed with it. You've read everything there is to read about the show, you've listened to "River" and "Vienna" on a loop. So now you are ready to take part in the election race and start your presidential campaign! Send this quiz to your friends, let's see if they can do better!

Dexter13
This Lord of the Rings Trivia Quiz is Hard. Wonna Try?

Lee
How Well Do You Know "Dead to Me"?

Alexandr_0
How Handy Are You Around the House? This DIY Quiz Will Find Out!

eugen
Am I Actually Good In Bed?

DanielMiz
Cooking Game - Identify The Dishes by Their Ingredients