How Well Do You Know "The Witcher" Series? 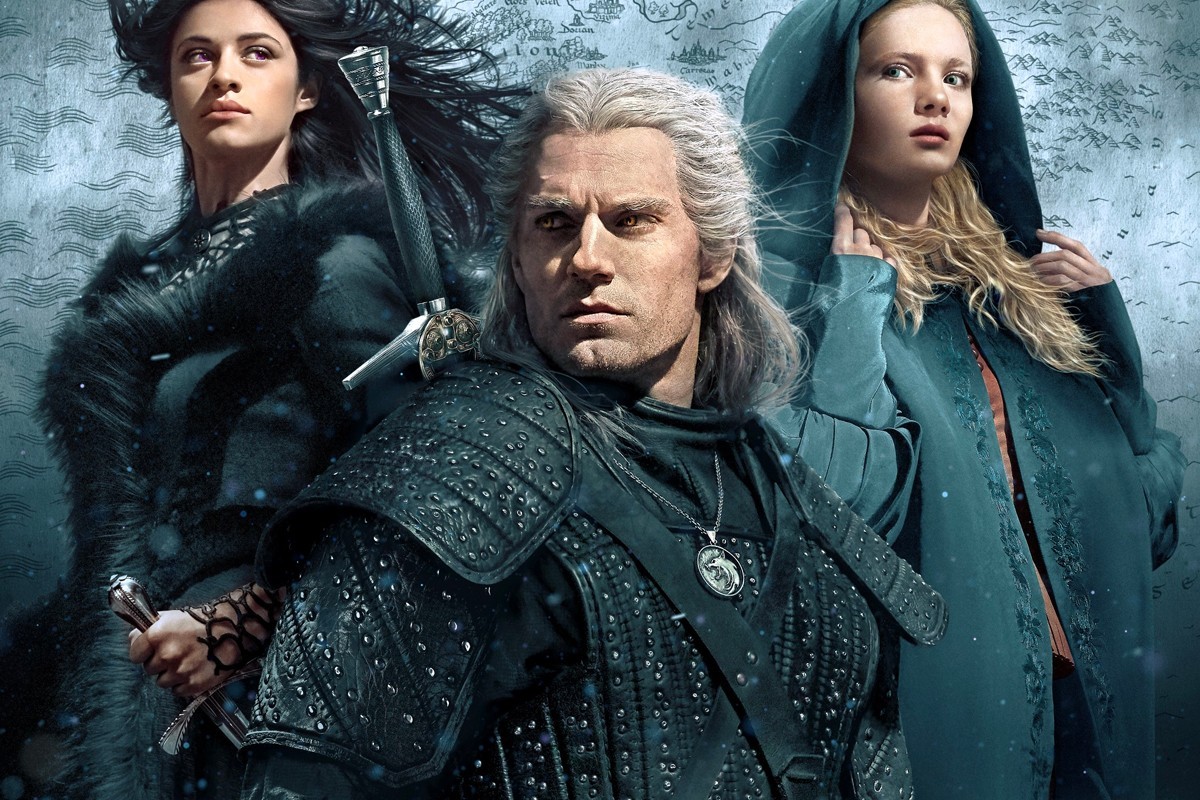 The Witcher stars Henry Cavill as Geralt in the fantastic world of Rivia as he battles monsters. Learn more about the show and test your knowledge here!
Let`s Start
Embed

Is Geralt of Rivia actually from Rivia?

Being one of the highest-paid TV actors as well as starring in one of the most expensive TV shows must require some dedication. What did Henry Cavill do to get into his role?

He followed a special diet

He talked to shamans

Does Geralt believe in God himself or have any particular faith?

In Geralt’s world, elves and other nonhuman species call him ‘Gwynbleidd’. What does it mean?

Is it true that TV Geralt looks different compared to his description in the book?

Actor Joey Batey, aka Jaskier the annoying but sweet bard who joins Geralt in his adventures has a special skill. What is it?

He is a professional massage therapist

He has a black belt in karate

He is an actual lute player

Geralt isn’t in his late thirties or forties like one may think by looking at the video games and Netflix show. Although we’re never told his age outright, there are some hints. How old is he?

Geralt is not like other witchers. What makes him stand out?

He's the only one who has a family

He is much younger than his colleagues

He is ten times stronger than his colleagues

He's the only one who can fly

Is it true that Henry Cavill has never been a fan of The Witcher?

It seems that you have never met Geralt before. You haven't watched the series or read the famous book about the Witcher. Perhaps this plot is simply not close to you, and you prefer something more realistic. However, The Witcher may pleasantly surprise you. Our test must have inspired you to watch this show! Send this quiz to your friends, let's see if they can do it better!

It seems that you are quite familiar with Geralt and have even heard something about the monster world in which he lives. However, you are not very well oriented in all the characters and mystical creatures of this fantastic universe. That's why you answered some of our questions incorrectly. Now you have a reason to watch this show again! Send this quiz to your friends, let's see if they can do it better!

It seems that you are very familiar with Geralt and his world of monsters. Moreover, you are so well versed in all the mystical creatures of this fantastic universe that you may well work together with Geralt. You are a real fan of the story of the Witcher. That's why you did so well on our test! Send this quiz to your friends, let's see if they can do it better!

Popular quizzes
This Lord of the Rings Trivia Quiz is Hard. Wonna Try?

Lee
How Well Do You Know "Big Mouth"?

Dexter13
Who Are You From Avengers: Infinity War?

Jei
What Does Chase Hudson Think Of You?

Steve
What Type of Learner Am I?