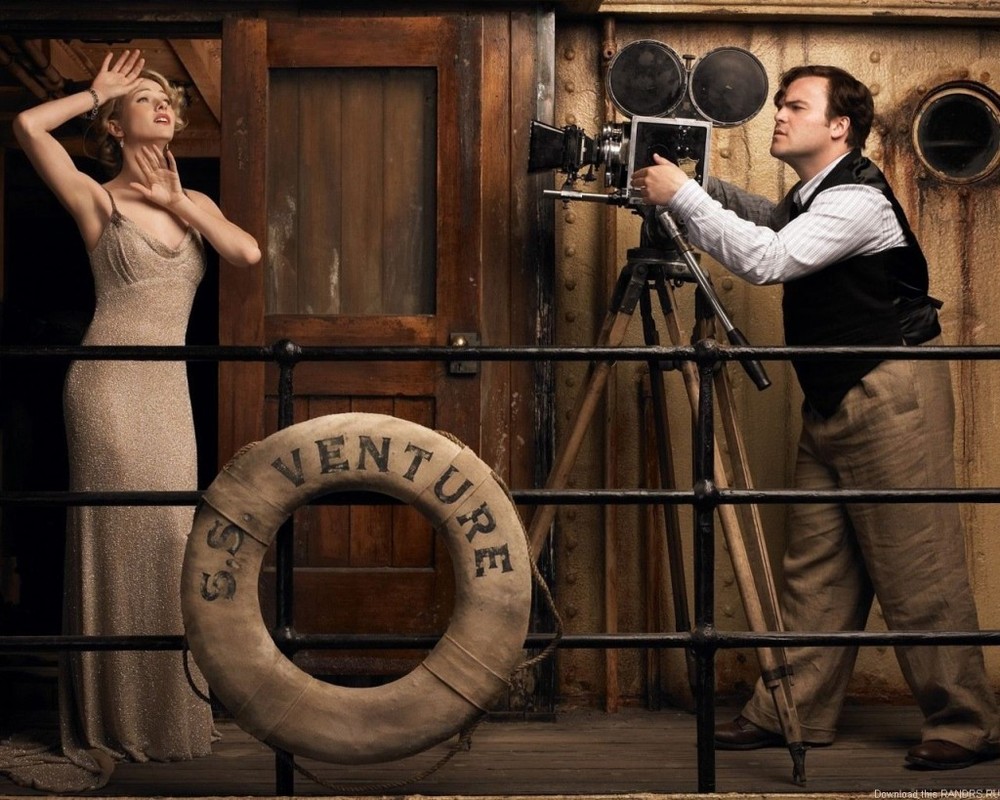 Some movie quotes transcend the films they're from. Can you match these famous phrases to the movies in which they were said?
Let`s Start
Embed

May the Force be with you! In what movie did your hear these parting words?

It is this quote that Jedi used when saying goodbye to each other and wishing success in a difficult matter in Star Wars.

In what movie you can hear the following phrase, "I'll be back"?

A robot brilliantly played by iron Arni movingly promised to be back thus melting the hearts of The Terminator’s viewers.

The Count of Monte Cristo

"I'm the king of the world", cried the main character of this film.

Jack Dawson played by Leonardo Dicaprio jumped on the nose of Titanic and exclaimed this phrase making it one of the most quoted ones.

A character of what movie was not talkative and we mainly remember him by his phrase “My precious”?

Gollum Smeagol from The Lord of the Rings movie has got an unexplainable hunger for the ring of power and was ready to give down his life for its sake.

Eternal Sunshine of the Spotless Mind

The Lord of the Rings

Guess a movie where this rule was quoted, “The first rule of Fight Club is: You do not talk about Fight Club.”

Tyler Durden in Fight Club greeted the members of the underground community with this phrase.

In what movie you can hear this quote, "Well, nobody's perfect"?

Osgood Fielding talking to Daphne (a disguised man) said it after the latter refused to marry him, because he’s a man.

In what movie was a distress signal called as "Houston, we've had a problem"?

Thus the spaceship captain James Lovell reported about an emergency on board, which happened after the explosion of an oxygen bottle.

In what famous trilogy was this famous phrase said, “I guess you guys aren't ready for that yet... But your kids are gonna love it”?

After a freestyle cover of Chuck Berry’s popular hit Johnny B. Goode, Marty McFly said it from the scene to baffled graduates.

Back to the Future

One of the most colorful characters of the film gets out this deep message to the viewers, “Keep your friends close, but your enemies closer”.

This phrase was said by Vito Corleone played by brilliant actor Marlon Brando. It’s The Godfather, of course.

Anthony Hopkins in The Silence of the Lambs

Jack Nicholson in One Flew Over the Cuckoo's Nest

Marlon Brando in The Godfather

In what teenage movie can you hear a senseless, at first sight, phrase, “Expecto Patronum!”?

Using this charm (exactly, this is a magical charm), wizards in the Harry Potter movies evoke Patronuses to protect themselves from sinister Dementors.

The Chronicles of Narnia

“I’m not bad, I’m just drawn that way”. Interestingly, in what movie could a character express his/her thoughts this way?

"And made you captain? They’re just giving the bloody title away now." From what movie is this quote taken from?

This phrase is from Pirates of the Caribbean; the whole movie can be taken to pieces by witty quotes.

Pirates of the Caribbean

“Luke, I’m your father!” Can you guess in what movie the character tried to identify his son, whom he had never seen?

Of course, this is one of the most quoted phrases from Star Wars, during the last dialogue of Darth Vader and Luke Skywalker.

“I’ll think about it tomorrow”. In what movie did the main female character carelessly brush aside problems without a date?

This phrase belongs to Scarlett O'Hara, a character of Gone with the Wind.

Gone with the Wind

Apparently, you're a theatre-goer or a music addict since you virtually know nothing about the moviedom. Don't take the results to heart: it's only a test.

You know many quotes, but still you're far away from the perfect result

You definitely know a lot about movies and are aware of what is going on in the movie industry. But some films passed by you and maybe right now you should rewatch some movies hotfoot and refresh your memory.

Brilliant! And the Oscar goes to... you!

You're a real film-freak with a phenomenal memory. You consult your friends regarding the most interesting new movies and know all nominees at film award ceremonies. Keep it up!

Popular quizzes
What Does It Mean If You're Good at Recognizing Faces?

DanielMiz
Interesting Facts About The Australia

Erich84
Try to Identify These Old-Timey Words and Phrases

eugen
Are you a jealous person in your relationships? The quiz will find out!

Margarite
Would You Survive a Nuclear War?

JuliaKL
How Much Do You Know About Numbers in Bible?