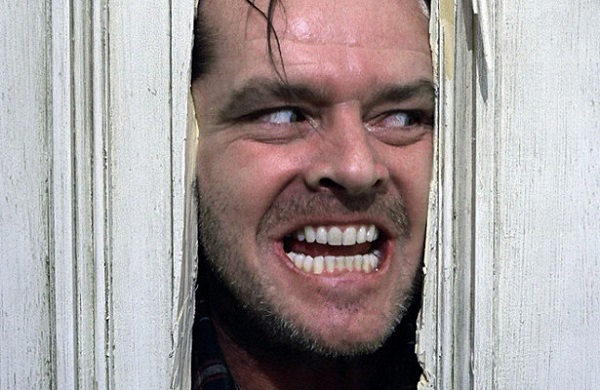 Is Your (Ex) BF a Psychopath?

5902
Sometimes a wonderful love story turns into a real nightmare. Worried that your boyfriend might be the psycho of a Lifetime movie? Take this quiz and find out if you should be worried.
Let`s Start
Embed

Does he seem to pay excessive attention to you?

Does he often try to evoke your pity?

He shares his failures but does not try to evoke pity.

Yes, he's been through a lot.

Do you think that you are in a love triangle?

Nothing of the kind, I have all his attention

Yes, girls often hang around him and sometimes he brags about it.

No, he’s only moderately attentive to other girls.

No, his words are always based on facts. He’s honest with me

Sometimes he can juice up his stories, but I wouldn't call him a liar.

He’s always lying and if I find out, he tries to shuffle it off and say my imagination is running wild.

Does he accuse you of thinking too deeply into things he does?

Yes, he’s always flirting with girls and says that I’m too jealous

Well, perhaps, I go over the top with feelings, but he tries to bear with it

Does he undermine your self-esteem?

On the contrary, he makes me feel more confident and truly myself.

Sometimes there are moments when he emotionally hurts me. But not often.

He often criticizes my appearance or intellectual abilities

Is he egotistical and always wants attention?

Sometimes I wish he would pay me more attention instead of constantly talking about himself.

He’s very sensitive about me and my desires

Yes, he often tells me that I don't love him enough and he requires me to worship him.

Do you still feel like yourself when you are in this relationship?

I am happier and more self-confident

I haven't noticed any changes.

I cry more often than before. I constantly feel anxious that I might upset him. It always seems like I’m the problem.

It's hard to understand why you decided to take this quiz. Anyone can see that your BF is an angel! He is a real role model of the perfect man. He's caring, attentive and literally carries you in his arms. He doesn't lay claim on your freedom. With him by your side, you are happy! Congrats!

He's not perfect but he's not a psycho either.

Yes, you BF won't win the title Best Boyfriend of the Year, but you can't call him a psycho. Perhaps, he's not so caring as you want, but his plans do not include hurting you. Yes, sometimes he's quick-tempered, but we've all been there. We're all people and sometimes emotions are victorious over the mind. But it's not intentional.

You were "lucky" to get hooked up with a real psycho. In the beginning, it may have seemed like he was perfect, but eventually he turned into a real monster. He manipulates your feelings, tries to destroy your life, and has taken full possession of your world. Bans on communication with your friends, blackmailing, and hysterics wait for you next. Take to your heels, spare your nerve cells.Take to your heels, spare your nerve cells.

Does he seem to pay excessive attention to you?
1 / 8 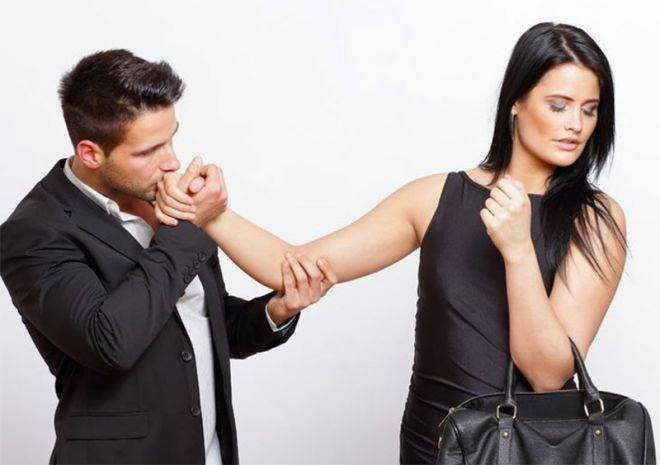 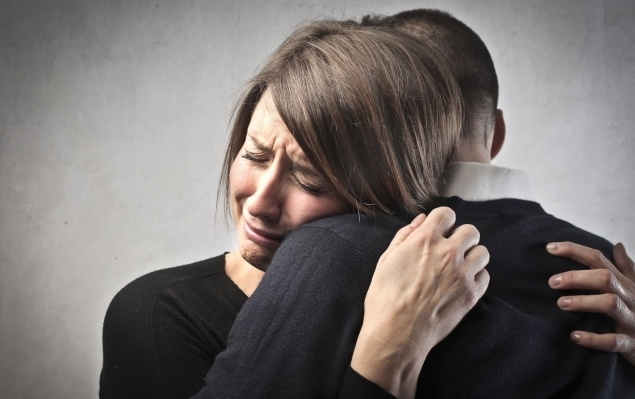 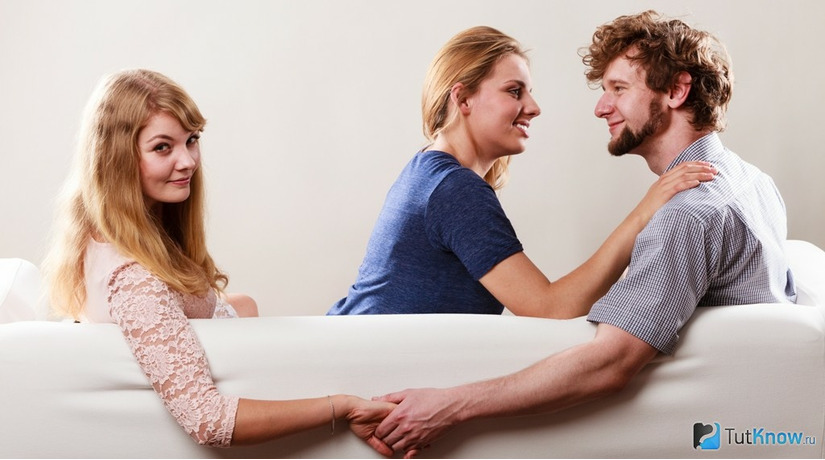 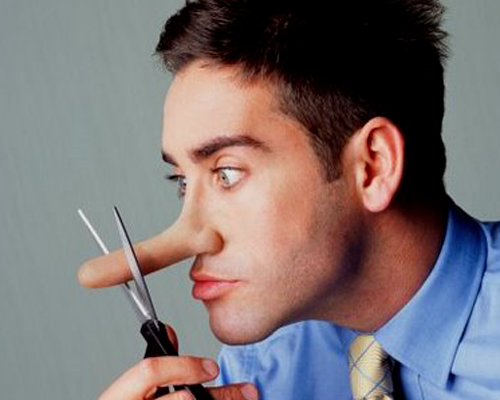 Does he accuse you of thinking too deeply into things he does?
5 / 8 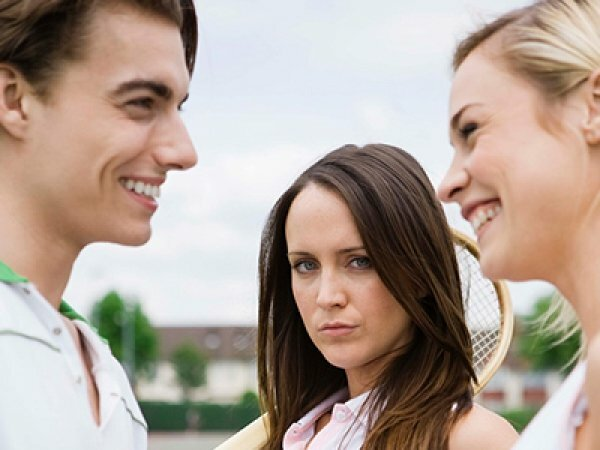 Does he undermine your self-esteem?
6 / 8 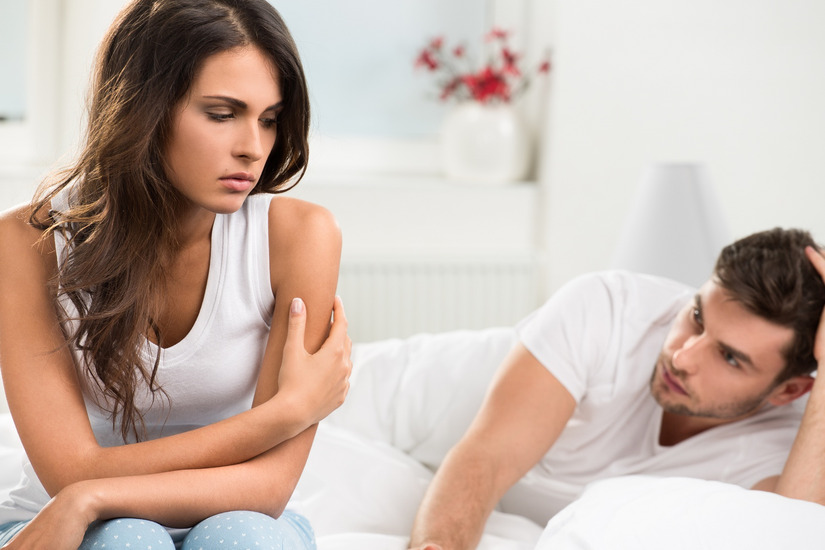 Is he egotistical and always wants attention?
7 / 8 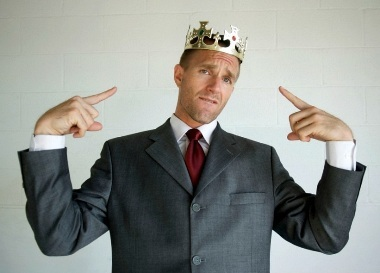 Do you still feel like yourself when you are in this relationship?
8 / 8 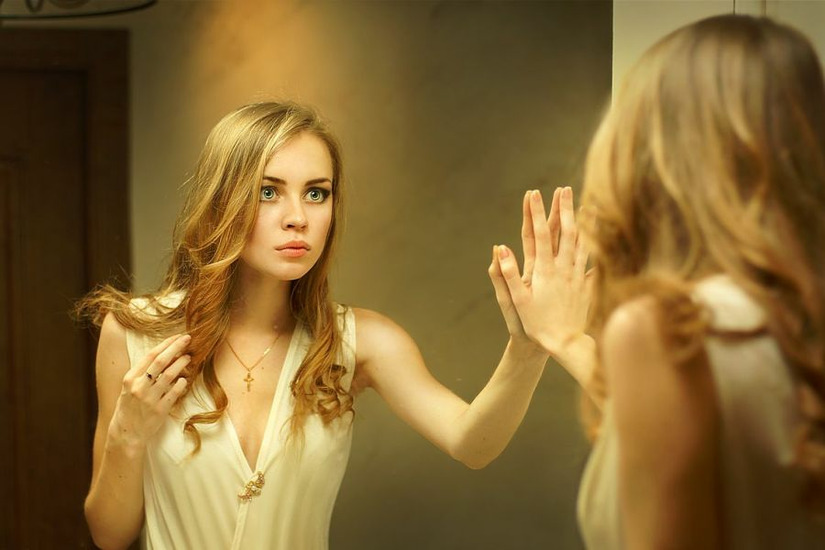