Which Circle Of Hell Will You Go To?

It's better to know in advance what level of hell you'll get to - at least you'll be able to get ready for your hard future somehow. Dante Alighieri, an after-life expert and the author of Divine Comedy, gave us all the necessary information to find out. Take the quiz to find out what level of hell is waiting for you!
Let`s Start
Embed

What do you need to do to distinguish good and bad?

To read smart books. But not the Bible, it's not so useful

Do everything, we'll figure out later

To do? Dunno, I'm too lazy all the same

This world is too complex to distinguish good and bad

First, you need to commit a great evil act, then everybody will know what is bad

You need to do what you like. This is good. And what you don't like is bad

Good is profitable. So do it

Nothing, all this prevents one from enjoying life

I'm concerned about something more down to earth. For example, to have a meal

What do you spend more money on?

I save, it'll prove useful

Spending is not about me. I count every penny

I prefer to earn but not always in a fair way

How can you earn a living in the rough Middle Ages?

By labor, like today. For example, you can write something

If there are no options, you can sell your body

To boil the pot in a tavern, at least they'll feed you

You can earn on everything! Golden time

Maybe, you can, but I don't want to

You can become a "coach" and teach illiterate peasants

You just need to make coins at home in your blacksmith shop, no one will realize it

Well, you can borrow from someone. Of course, without return

Suppose you meet Death. How does she look like?

She looks exhausted. It's so because she has no personal life

A greedy old woman whom I'll give nothing

And what will you do when you meet her?

Most probably, I'll go through the roof

We'll have a talk, I'll confuse her with smart phrases and she'll get off my tail

I'll kill her! What an event it'll be!

I'll charm her or give a bribe

What are you afraid of most?

What should I be afraid of? Nothing

Pointless work. All the more on the weekend

If circumstances allow, you can -

Eat the whole cake while no one sees

Cheat on husband or wife

Hit someone who annoys you

Let down your friend

It better not to do it, it'll be even worse

If you were left on Earth after death as punishment, what could you do to entertain?

Eating and not gaining weight

Earning a little bit more. What if I need it?

You can scare people who are watching horrors

Breaking in flats in the night

Opening your shop and telling stupid people their fortune

If you have a sin, this is

Once I had to refuse my friend financial aid. And not once

I quickly lose my temper

I easily give up the party I support

What were you scolded for when you were a kid?

Me? I did nothing. Nobody scolded me

For the eaten jar of jam

For silly excuses to miss classes

For love for gambling

For faking good grades in the school diary

It was not always my fault. I was framed

The first circle of hell is Limbo, where the souls of virtuous non-Christians and unbaptized pagans reside. Ancient philosophers and poets live in Limbo (among them - Vergil): there were Noah, Moses, and Abraham - all the holy men mentioned in the Old Testament, but then they were allowed to ascend into Heaven. Guard: Charon. Punishment: painless sorrow.

Travelers are met by king Minos (a righteous judge and Minotaur's father) at the entrance. He distributes the souls by circles. Here everything is covered with mist and storms are raging all the time — strong winds hurl the souls of people who were led by the desire for fleshly pleasures. If you coveted someone else's wife or husband, were overcome by lust — your soul will be straying lost above the abyss for all eternity. Guard: Minos. Punishment: being blown violently back and forth by strong winds.

Gluttons are confined in this circle: there's never-ending icy rain, the souls lie in a vile slush, and demon Cerberus strips the prisoners had gotten under his sharp-clawed paw. Guard: Cerberus. Punishment: decaying under sun and rain.

The dwelling of those who spent and saved money unworthily. This is a huge plain with two groups of people. Pushing loads with their chests, they move toward each other, clash and then come apart to start it all over again. Guard: Pluto. Punishment: eternal dispute.

A giant river, more accurately, Stygian bog where souls are exiled to for laziness and wrath. All the circles up to the 5th are the dwelling of the unrestrained, and intemperance is considered less sin then anger and violent beastliness, and that's why the suffering of the souls is easier in comparison with those who reside in farther circles. Guard: Phlegyas. Punishment: never-ending fighting in the bog up to the chin.

The flaming City of Dis (the Romans called Hades, the God of the underworld, Dis) with sisters Furies with snaky knots instead of hair guard. Inescapable sorrow reigns there, and heretics and false teachers are lying in the open tombs like in eternal furnaces. The entrance to the 7th circle is blocked with a stinking downfall. Guards: Furies. Punishment: being a ghost in flaming tombs.

The steppe where it's firing rain all the time and always the same appears to the eyes: awful torturing of the souls immersed in violence. Tyrants and murderers, suiciders, blasphemers and even gamblers (who droned their property out) get in here. Sinners are torn to pieces by dogs, they're fed upon by harpies, they are boiled in scarlet boiling water, are turned into trees and are made to run under flame jets. Guard: Minotaur. Punishment: being boiled in the red river, languished in the hot desert next to the flaming stream, being chased and torn by harpies and hunting dogs.

The dwelling of panders and seducers consists of 10 ditches (Bolgias ), in the center of which there's the deadliest ninth circle of Hell. Visionaries, fortunetellers, sorceresses, bribe-takers, hypocrites, flatterers, thieves, alchemists, perjurers and false-coiners are being tortured next to it. The priests who sold church offices also get into this circle. Guard: Geryon. Punishment: sinners whipped by imps are walking in two counter streams gotten stuck in stinking feces, the upper bodies of some are enchained in rock, fire flows off the feet. Someone is boiling in pitch and if he sticks out - the imps thrust hooks into him. The enchained in leaden gowns are put on the red-hot brazier, sinners are being disbowelled; reptiles, lepra, and lichen torture them.

The Cocytus icy lake is located right in the middle of the pit of hell. It's extremely cold here like in the vikings' hell. All residents are frozen in the icy lake, and the main one of them is Lucifer, the fallen angel. Judas Iscariot (the apostle who betrayed Jesus), Brute (who were false to Julius Caesar's trust) and Cassius (another conspirator against Caesar) are being tortured in three jaws of Lucifer. Guards: giants Briareus, Ephialtes, Antaeus. Punishment: everlasting tortures in the icy lake.

If you were left on Earth after death as punishment, what could you do to entertain?
8 / 10 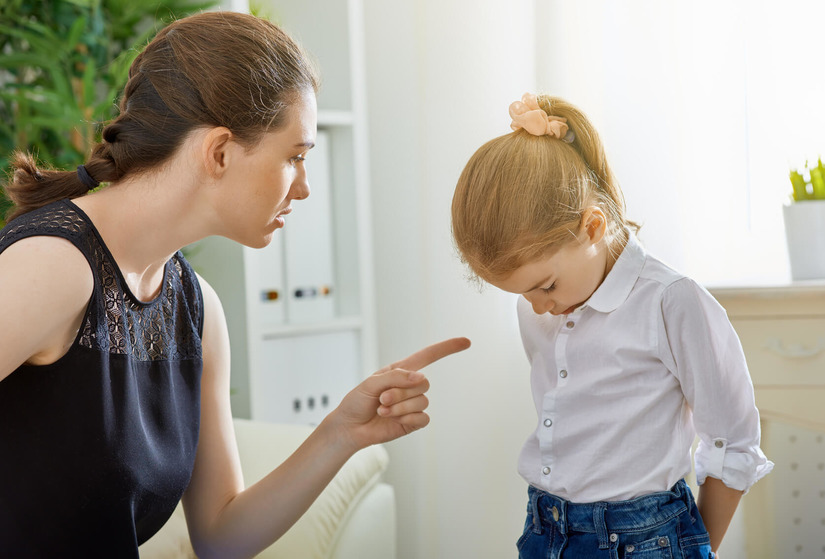