So You Think You're A Norse Mythology Expert - Let's Check It! 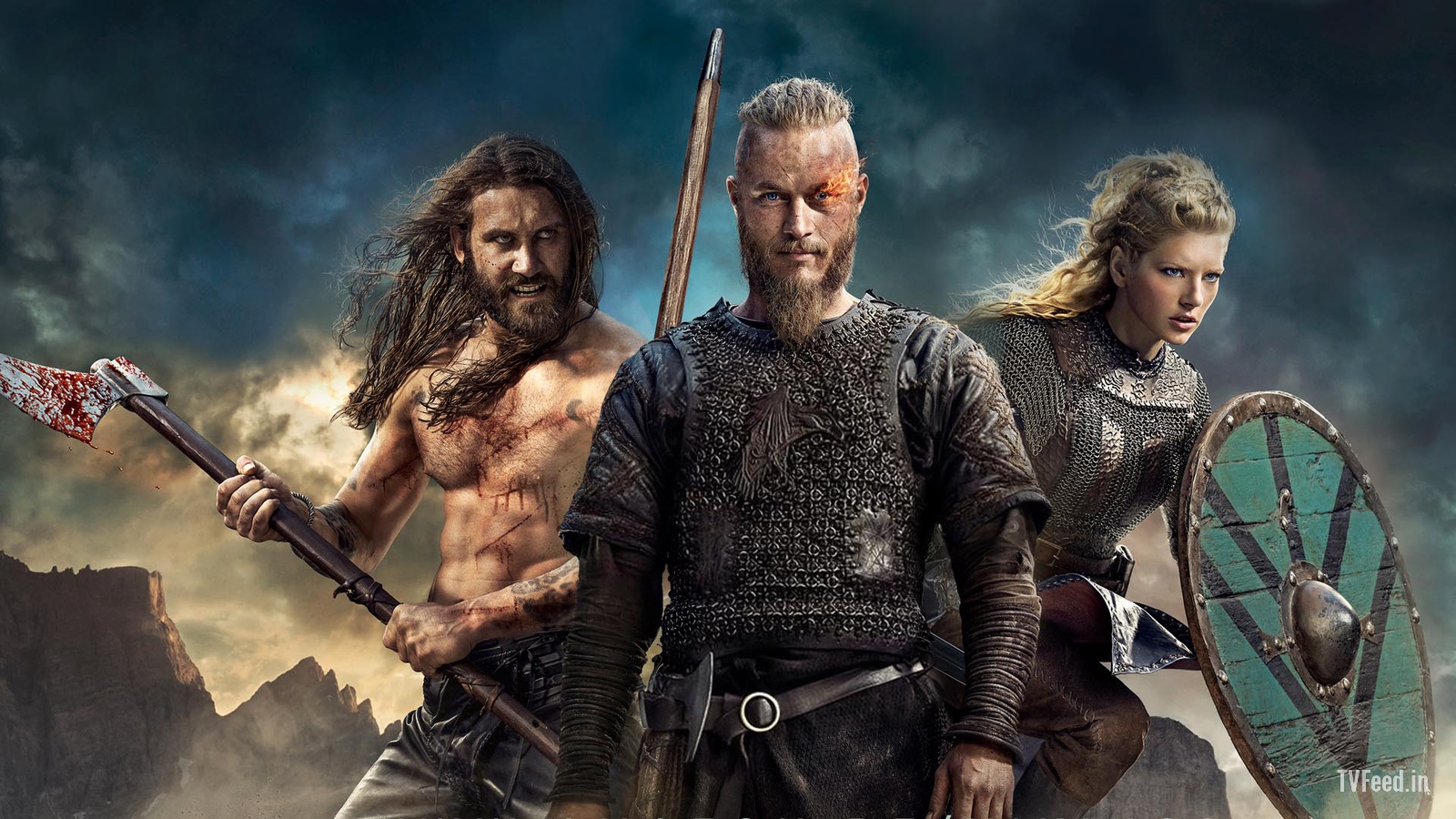 Norse mythology has inspired many modern movies and series. Learn some new facts or test your knowledge of the history of Scandinavia.
Let`s Start
Embed

“High in the clouds, invisible to the most sharp-sighted man, there is a beautiful land of Gods …” What is the name of this land?

This is the land of the Aesir Gods. And Asgard is where they lived. Vanaheim is the country of kind, intelligent and very rich gods. Midgard is the middle world inhabited by the humans, it is the Earth, in other words.

“Merrily and happily lived people in the golden age but it didn't last long. One day three women came from the east, from the country of giants to Midgard. Those women were Urd, Werdanda, and Skuld ...” – What did those women symbolize?

Past, present and future

Material and spiritual world and the link between them

According to the Norse mythology, under the earth, there is a land of elves or Swartalfheim. What is the name of the world of the dead?

Ljusalfheim is the world of elves and fairies, it lays between Asgard and Midgard. Utgard is where the giants jötunns live, it is to the east from Midgard.

Who's the supreme God of the Aesir?

Valkyries are female figures who follow killed warriors to Valhalla. They may decide the result of the battle and then they take the sole of the dead. In Valhalla they serve the dead warriors during the feasts.

Choose the correct description of the Aesir Gods.

One of the main differences of the Scandinavian religion is that their gods may have negative traits. The Aesir Gods are very simiar to humans - they may die, they may be injured and they are not all-powerful.

Gods may die, they fight at wars and kill, they are responsible for what they do.

Immortal Gods that live the life of humans.

Gods never make mistakes but may die as humans.

Loki was cunning, tricky and double-faced, that is why he was the God of mischief. Forseti was a wise God of jstice. The God of hunting and archery was Ull.

In Norse mythology, the dead could go to three places: Hel, Valgalla or Freya's Palace Folkwang. How did the sorting occur?

The afterlife in Norse mythology is also different from other cultures. The dead could go to Hel where the goddess Hel ruled. The dead could be taken by the valkyries to Valhalla. Or the dead could be chosen by Freya to live in her palace Folkwang. It is not known how the choice was made.

It depended on the number of good deeds.

It depended on the desire of the dead.

This is not known.

Norse mythology is also a religion. It is still widespread, for example in Iceland. In America it's called Odinism. What's its original name?

According to Norse mythology how were the first humans called?

Ask and Embla are the first humans in Midgard. Odin and Frigg are the Gods in Asgard. Jord and Thor are mother and son in Asgard.

Gullveig is a wicked woman from Vanheim.

What are books of poems about Norse mythology heroes called?

"Younger Edda" was written in the 13th century by Snorri Sturluson and «Elder Edda» was written by an unknown author in the same time. These are books of poems about Norse myths. Gods and heroes is a book by Nikolay Kun about ancient Greek myths. The Iliad and the Odyssey are ancient Greek poems by Homer.

The Iliad and The Odyssey

Norse mythology ends with the battle Ragnarok. What was the outcome of the battle?

Ragnarok is the end of the world. This is the last stage of Norse mythology. Confrontation of light and darkness, death of the gods and nine worlds. A great revival starts after Ragnarok — the life begins again.

Death of the Gods and the whole world.

Death of humans and triumph of the Gods.

What was the center of the world according to Norse mythology?

According to Norse myths, a huge tree Yggdrasil grows in the center of our world. It has three levels: in its roots, under the earth is the world of the dead; close to the trunk is Midgard, the world of humans, and the Gods live on top of this tree.

You are just beginning to learn Norse mythology

It seems you don't know much about Norse mythology yet. But you are on the right track! This is a very interesting history that became popular across generations. Many series were filmed based on Norse mythology, for example, Vikings and Game of Thrones. Share the results with your friends to know how well they know these myths!

You are a fan of Nordic legends

You showed quite good results! You know the main stories and are good about the details. Maybe, modern series such as Game of Thrones and Vikings help you in this. Share the results with your friends to know how well they know these myths!

You have encyclopedic knowledge about Norse mythology as though you wrote them yourself! You may be proud of it. Share the results with your friends to know how well they know these myths!

Kaite
How Well Do You Know Canadian History?

Lee
Am I Actually Good In Bed?

DanielMiz
Quiz: What's Your Kissing Style And It's Not What You Think

JuliaKL
Which Member of The Suicide Squad Are You?