What Do You Know About The British Royal Family? 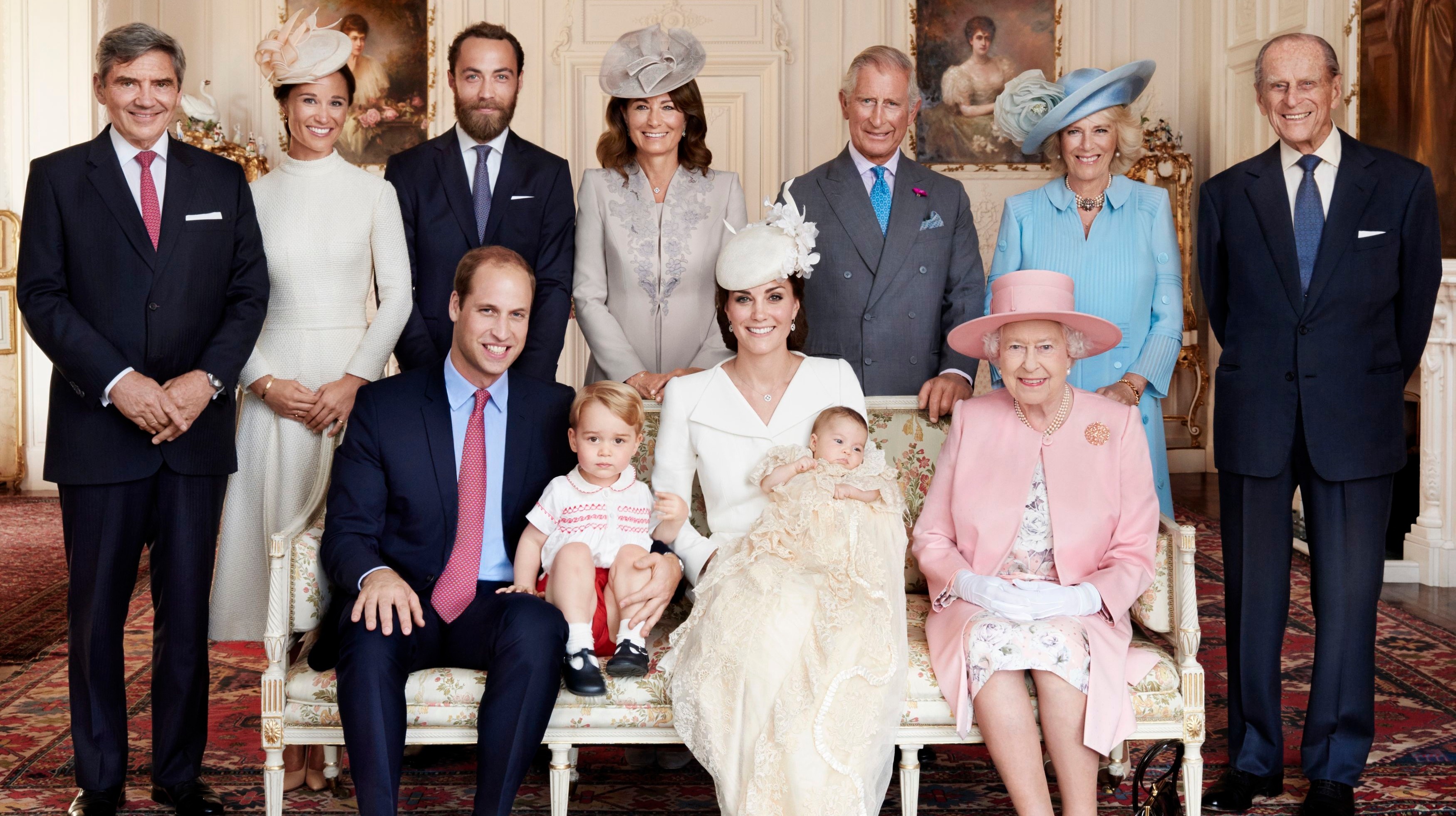 The British royal family is a cultural phenomenon, followed by people across the world. We've found the most interesting and obscure facts, learn them or test your knowledge here!
Let`s Start
Embed

Queen doesn’t need a surname itself. But after wedding Queen has double surname Mountbatten-Windsor.

How many states have the British monarch as their head?

The royal family doesn’t know such a thing as sloth. So, the Queen’s grandson prince William had worked as a … for 7 years

Rescue helicopter pilot. In the end of November 2011 he took part in the rescue mission to save Russian mariners from the sinking ship Swanland

Captain of the Royal Navy

In 1945, future Queen Elizabeth II joined the ranks of British armed forces. What post did she hold?

The legatary princess became the only female member of the Royal family who joined the British army, and Elizabeth II is the only acting monarch who officially served during WWII.

Nurse in a hospital

Elizabeth II has a number of unique advantages, which no one of her nationals has. One of them is…

All British passports are issued on behalf of Queen and are a kind of Queen’s request to allow one of her nationals to freely travel outside her country.

Visiting the Opera at any moment

Having supper in any restaurant of the country for free

Having all the exhibits of the British Museum

During royal receptions this course is under a ban

It’s considered that shellfish increases the risk of intoxication and allergic response.

Royal weddings have numerous traditions and rituals. What flower is necessary in the bride’s bouquet?

This is one of many royal traditions. According to Windsor’s standards, a wedding will be flawed without a myrtle twig.

The Queen always has a bag. Do you know what its intended use is besides the obvious one?

To look dignified in any circumstances, a special secret code was developed for Queen, which suggests to servants that they need to rescue her from an unpleasant conversation, and if she puts her bag on the table, it means that she is about to leave the event in 5 minutes.

There’s a tracker in the bag, which allows the security service to continuously observe the important person

There are necessary medicines for emergencies in the bag

Elizabeth II officially owns all these birds in the Thames. What are these birds?

This tradition dates back to the middle of the 13th century when a noble poultry was dished at feasts directly for the king.

Martin John Rees serves as a Royal astronomer at the court. What are his functions?

Martin John Rees has been occupying this post since 1998

He writes a correct horoscope for the royal family

What royal court gets a salary in the form of wine?

In 2009, for the first time in 400 years of this positions existence, Queen appoints Carol Ann Duffy the first female Royal poet.  Her salary includes small living allowance and a barrel of sherry (about 720 bottles).

What is a common gift in the Royal family for Christmas?

Traditionally, something funny and not very expensive is gifted: one day Prince Harry gave his grandma a shower cap with the words “Ain’t life a bitch”.

You don't care about the British Royal Family

The world has enough interesting things without British monarch traditions! Share this quiz with your friends, let's check how they're close to the royal dynasty!

You're good at the traditions of the ruling family of Great Britain! Share this quiz with your friends, let's check how they're close to the royal dynasty!

Jei
Are You Smart Enough To Lead a Space Expedition?

Kaite
IQ Test: Odd One Out in Figures

DanielMiz
Do You Remember The Most Important Dates In British History?

ilon
How Well Do You Know "The Liberator"?