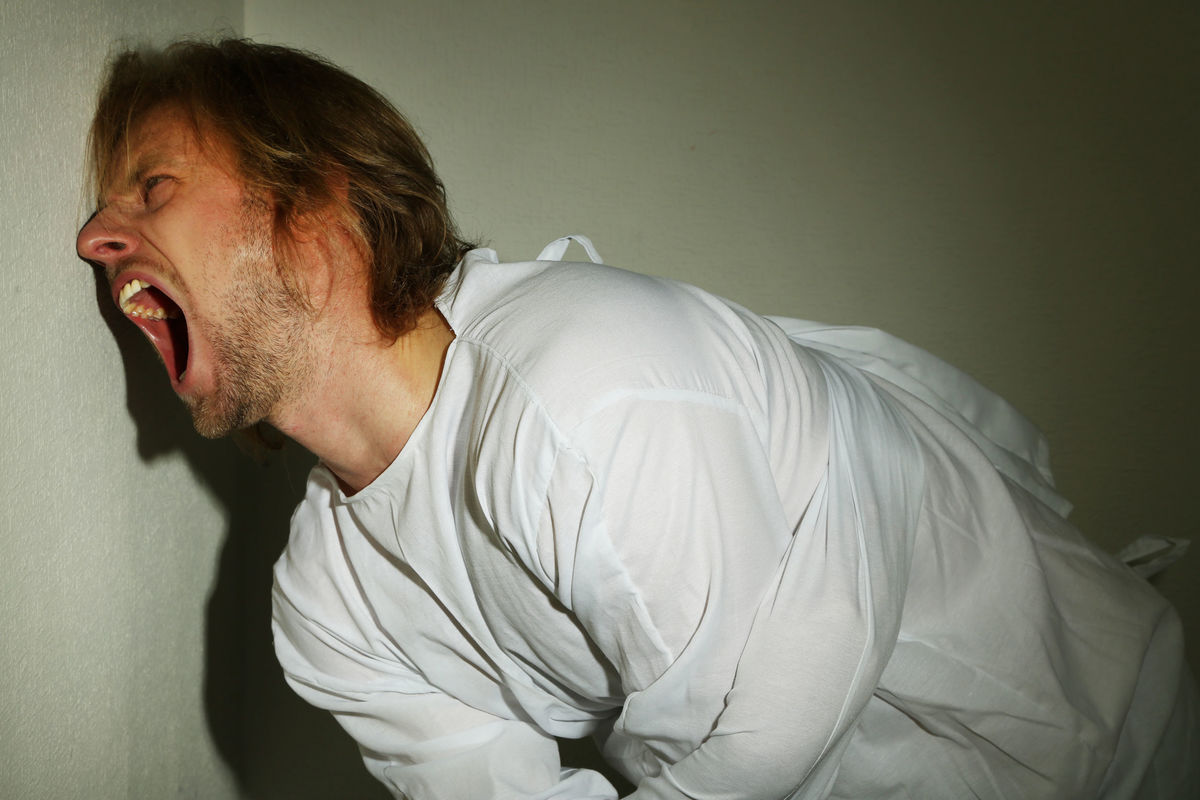 Specialists consider that every 5th person in the world suffers from mental illness. Take the quiz and find out whether you are among them.
Let`s Start
Embed

Does this picture annoy you?

Suppose the phone of your love calls in the night and she/he goes to another room to talk. What would you think?

I'd ask, Who are you cheating on me with?

So what? There's nothing wrong with it

I'd raise the roof

Which of these could make you unhappy?

Cancellation of some plans

Failure in some business

You're in the company of people you don't know. Your reaction?

Which of these does bother you most?

The risk of loneliness

You calmly react to petty annoyances.

Have you ever wanted to commit suicide?

How will you spend Friday night?

These people can be totally different by character: from shy and modest to isolated and otherworldly ones, but they have many things in common. These persons are autistic, they feel uncomfortable when communicating. As a rule, they're introverts and loners. A significant decrease in social contacts is typical of this kind of psychopathy. Schizoids demonstrate a low level of emotional expression. They have no close relations with people since they sincerely prefer to be alone. Others often consider them "hermits". Share this quiz on social media - let's see which disorder nature gave your friends.

People with hysterical personality disorder are very emotional and constantly seek attention. As a rule, they're described as "emotionally charged". The immoderate, fast-changing mood may make their life difficult, they're always "onstage": even describing common events, they refer to theatrical gestures and extravagant speech. These people always change, trying to attract everyone's attention and make an impression. It seems they lack the idea of what they actually are. Share this quiz on social media - let's see which disorder nature gave your friends.

Borderline personality disorder belongs to mental illnesses demonstrated in the majority of patients by sharp mood swings, tendency to commit impulsive actions, troubles with building normal relations with people around. Persons with this mental pathology often suffer from depression, anxiety disorder, digestive system diseases, drug and alcohol addiction. The general signs of the disease also include a fear of loneliness, the lack of individuality, and the inability to take a stand. Share this quiz on social media - let's see which disorder nature gave your friends.

Popular quizzes
How much are you enjoying life?

DanielMiz
Test: Choose an image and learn more about yourself

eugen
Who Is Your Ideal Anime Boyfriend?

Sergio123
Do You Have a Male or Female Brain? Mental Gender Quiz