Quiz: What artist should you be listening to? 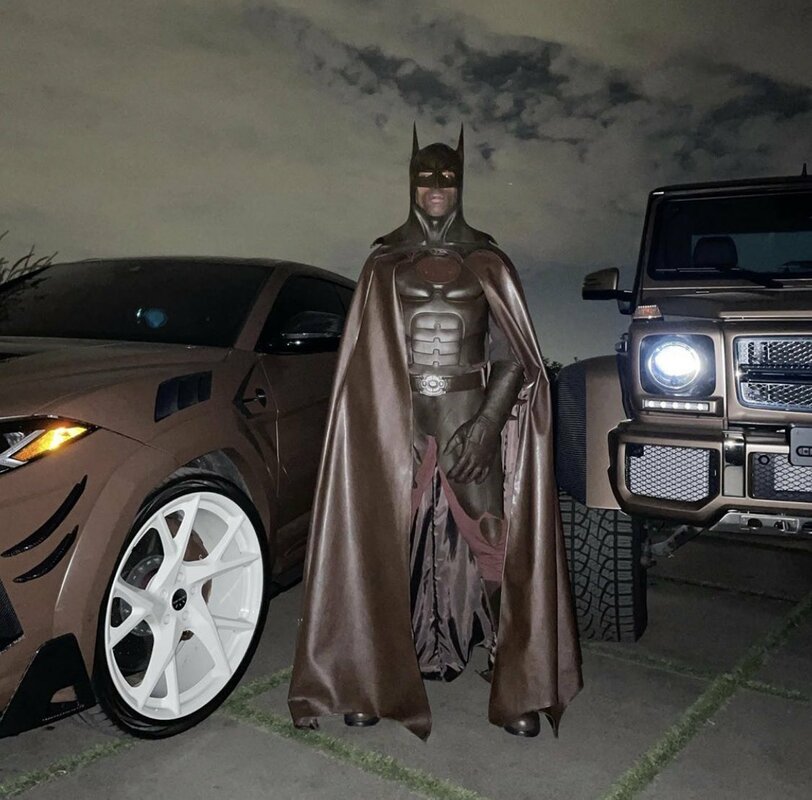 How would you spend an evening?

I'd throw a large party in my house

I'd spend it with my family

I'd spend it with my bae

Do you agree that one should work hard to achieve his goals?

What music do you prefer?

Fast music without any meaning

Is the artist appearance important for you?

The last question: text or instrumental?

Post Malone is an American superstar. We recommend to listen to his recent albums, like 'Hollywood's Bleeding' and 'Beerbongs and Bentleys'. He's recognized for his raspy voice, and the rhythms of his songs will blow up your body and brains. One more interesting thing: Post is a fan of beer pong, and you can watch his Beer Pong League games!

Travis Scott is probably one is the most popular artists in the world. He has created several successful albums like 'Astroworld', 'Birds in the Trap Sing McKnight', 'JackBoys'. These three albums were certified platinum by RIAA and have lots of bangers. We recommend to start listening to the songs 'BUTTERFLY EFFECT', 'Goosebumps', 'Stargazing'. In general, Travis is a promising artist with great sound and messages. You won't regret listening and relistening to his records.

The Weeknd is currently the best R&B artist. 'After Hours' is his latest release with a track 'Blinding Lights' that literally destroyed chart records. He is one of the very artists who sings beautifully. His high vocal timbre is bewitching. We recommend to listen to his albums 'After Hours' (the latest album so far), 'Starboy' and 'Beauty Behind the Madness'.

Kanye West is a crazy music genius! If you want to get acquainted with his latest releases, we recommend to listen to 'Jesus Is King'. It's an extremely religious album with star-studded list of collaborators. 'Closed on Sunday' is a top song to balance the artist's experiments.

If describing A$AP Rocky in three words: this man is a Contemporary Art Institute. One of his most prominent albums is 'At. Long. Last. ASAP' with 'L$D' being the best track ever. Another great release we recommend is 'Testing' (2018). Here you can find a unique mixture hip-hop old school and new school. It won't take long to get the desire to re-listen it: sounds classy.

Lil Yachty is a star of hip-hop new school. We recommend to listen to his albums like 'Lil Boat 2' and 'Lil Boat 3'. The second album will surprise you with top track '66' featuring Trippie Redd. Despite the controversial reviews, his records can be noted for fine sound and presentation. In addition, pay attention to 'Nuthin' 2 Prove', that we've missed somehow. Overall, listen to little yacht and stay safe.

Dexter13
Are You A Real Fan Of Arishfa Khan?

TheKate
How Well Do You Know Jason Derulo?

Margarite
How Well Do You Know "Homemade" Series?