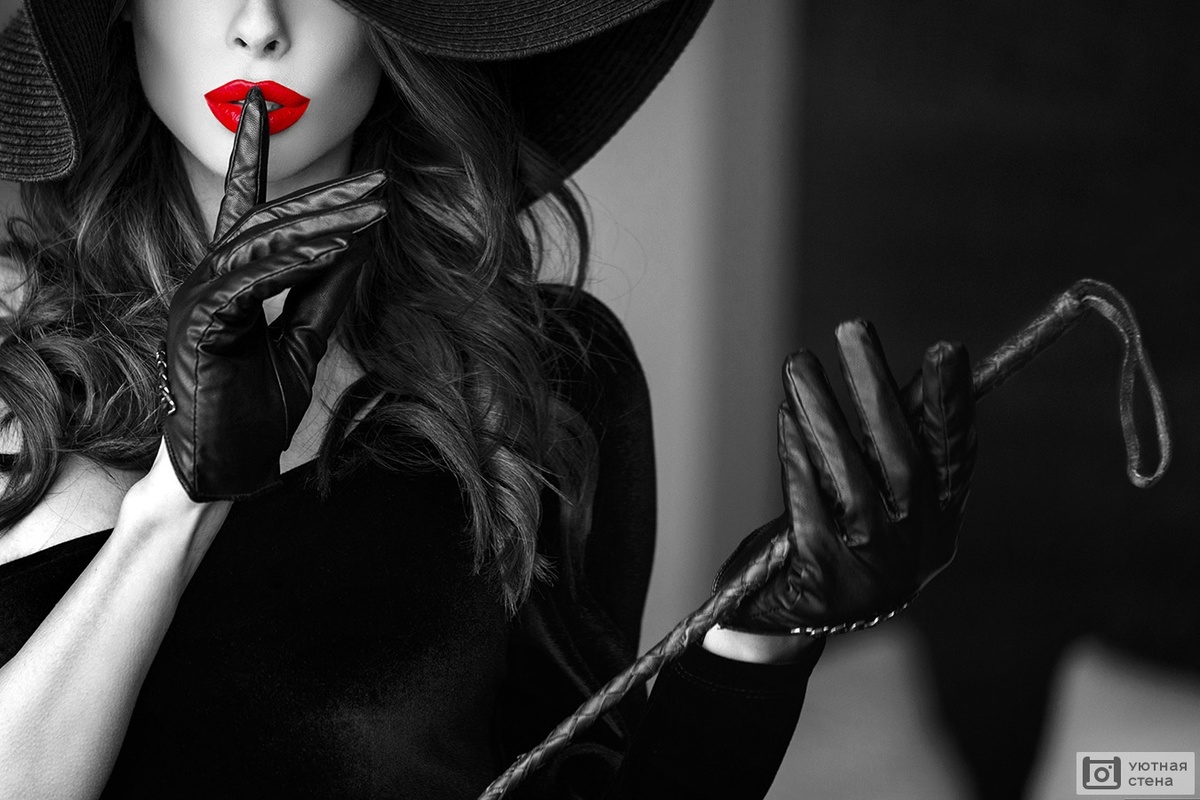 Do you like to be physically hurt in a relationship and see the results (black eyes, bruises, scratches, etc.)?

Do you want your relationship to take the shape of total submission?

Do you like the comparison of your relationship with hunting?

The predator hunts down those that he needs to feed his desires; at bottom, his prey is not actually his mate but his food. He seeks to devour them on some level, and will not be satisfied until he has done so. He is fiery and hot on the chase, and then he goes completely cold when he strikes. Predators vary in their subtlety, just as predatory animals vary in their choice of attack. She may slink up like a big cat, or hypnotize you like a cobra, or snarl and pounce like a wolf, or swoop down from a great height and seize you up like a hawk. The clearest mark of the Prey archetype is that prey does not fight back or challenge a predator. Particularly bold prey can appear flirtatious toward the predator, inviting them and dodging them several times before its eventual capture or escape.

In general, the master is someone who is comfortable being in charge and supervising things, and the servant is someone who gets a great deal of satisfaction from rendering competent service to others. The master archetype, flatly, is about skillfully using other person(s) as tools. One of the drawbacks of the Master archetype is that the Master does not love the servant. This doesn't mean that individual masters can't love their servants, only that in its purest form, there is only respect and perhaps some liking coming from the top direction. The servant role at its most classic is also not an archetype that lends itself strongly to being in love.

Parents spend a lot more time caring for and doing for their charges than any other top archetype. To be the child in this dynamic, considering that we're talking about adults here, is to allow yourself to temporarily regress to a younger and less sophisticated age. It's about letting yourself express your emotions more, recapturing your sense of wonder and spontaneity, and putting your trust in someone who has promised to take care of you.

The only highest thing is the deity that they serve, and in this pairing the top takes on that role. It's both a terrifying and an intoxicating place to be in. Here the focus is on actually worshipping the top as a stand-in, a walking symbol, a living embodiment of Deity in whatever form the bottom has agreed to worship. One classic example of this is the dominatrix who demands to be worshipped as a goddess, so that the (usually male) bottom gets used to the idea of doing homage to a female rather than a male figure of Deity.