Can You Guess the Country? A Geography Photo Quiz 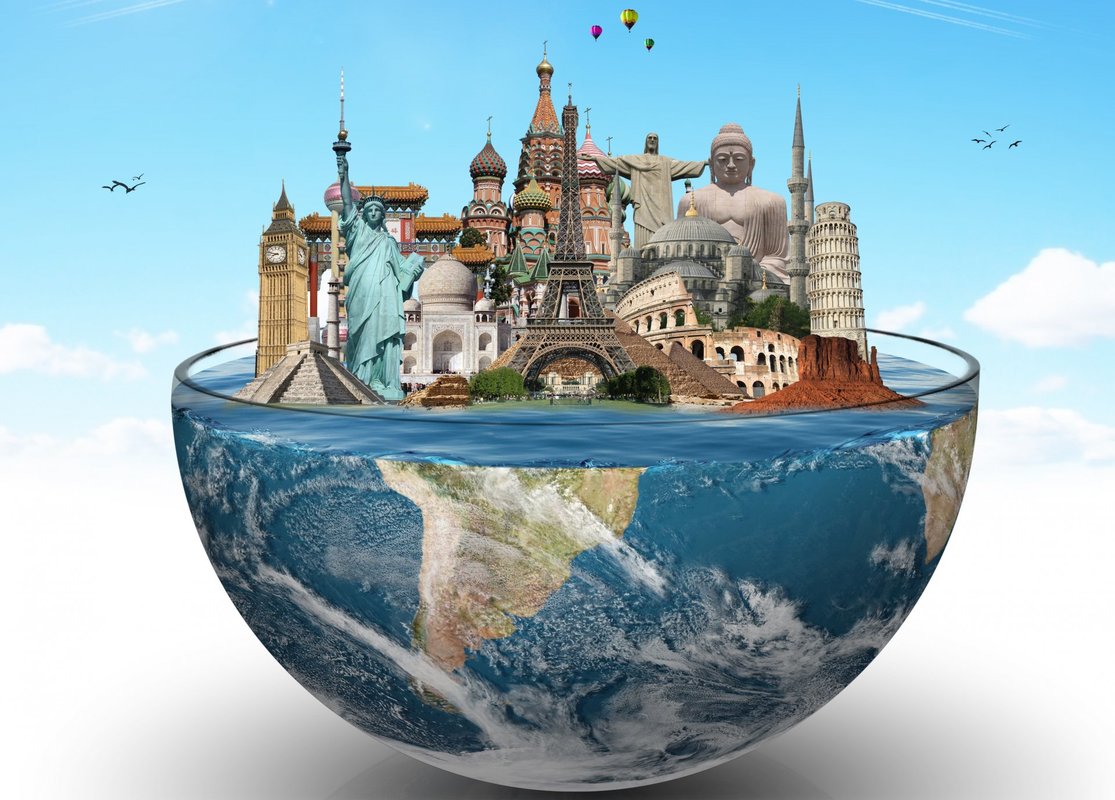 If you think that there are no more surprises left in this world - you've just never been there you need to be! Learn more about the countries and monuments you must visit!
Let`s Start
Embed

Let's start with a simple one. The capital of what country this sight is located in?

The Brandenburg Gate is the major sight and a historical symbol of Germany that has recently celebrated a sound date – 228 years from the moment of the official opening.

What country this ghost does live in?

The Black ghost (Juodasis Vaiduoklis) is located in Lithuania. According to a legend, in 1595 one of the guards of the Klaipeda castle saw a ghost who warned him that the city should increase the stock of crop and timber. Having said so, the ghost vanished. It's believed that making friends with a supernatural being brings wealth and luck.

The mountains of what country this observatory is located in?

The Sphynx observatory is located in the Swiss Alps and today it's one of the favorite tourist places.

This placce is a real trial for bravery. Where is it located?

The Kjeragbolten Stone hangs in a gorge of Norwegian cliffs at a height of 984 m. It's quite safe to climb it when the weather is quiet and risky under wind conditions.

What country do you need to visit to see this weird lake?

Lake Natron is a lake with overwhelming concentration of salt and soda. Beasts and birds who get into its water die and their bodies are mummified.

The tourists of what country can see these rainbow mountains?

This building was a Christian temple, a mosque and a museum. The symbol of what country it is?

During the time of the Eastern Empire, The Hagia Sophia (Church of the Holy Wisdom) was located in the center of Constantinople next to the imperial castle. Not this is Istanbul, Turkey.

All the theatre-goers of the world know this building. What country it is located in?

Famous Shakespearian theatre The Globe is the pride of Great Britain

What country this whimsy structure is located in?

Kyaiktiyo Pagoda is also known as Golden Rock. According to a legend, a hair of Buddha, which doesn't let the rock slip from the cliff, is walled in the pagoda.

Great khan Tamerlane is buried in this mausoleum. What country do you need to go to see his tomb?

The Gur-e-Amir mausoleum is located in Samarqand.

The distance of the world's shortest street is 206 cm. Where this 2 m street is located in?

Winkle and you'll miss Ebenezer Place - Ann Ward, the author of the Scotland's hidden sights Nothing to See Here said about this place.

In what country you can take a picture on this unusual bridge?

7 steel supports - 2 of which are huge stone hands - hold the bridge. You get the impression that they grow right from the mountain, although they're made of fiberglass.

In what country you can walk around the world in 15 minutes using this map?

The author is Søren Poulsen. The map scale is that 111 actual kilometers correspond to 27 cm. The borders between countries are not specified but the nations' territories are marked wiith corresponding flags.

Imagine Peace Tower is an uncommon tribute to the memory of John Lennon that appeared thanks to Yoko Ono in Iceland.

The Imagine Peace words are written in the memorial tablet in 24 languages. This is an uncommon tribute to the memory of John Lennon and his unforgettable composition Imagine.

This castle became the prototype of Sleeping Beauty's castle in Disneyland. Where is it located?

Probably, your interests fall within another area ;) Expand your horizons - take more quizzes on Quizterra!

A pretty good result ;) And the world still has something to surprise you with! Share the result with your friends, let's see who'll cope better!

You did great answering our questions! Bravo! What result will your friends and family members show? Share your impressive result with them ;)

Popular quizzes
What Nationality Man Will You Marry? The Quiz Will Tell

28matiemo@pittsfield.net
Can You Guess What Language Is This?

Lee
Do You Have Suicidal Tendencies?