How Well Do You Know the Flags of The World 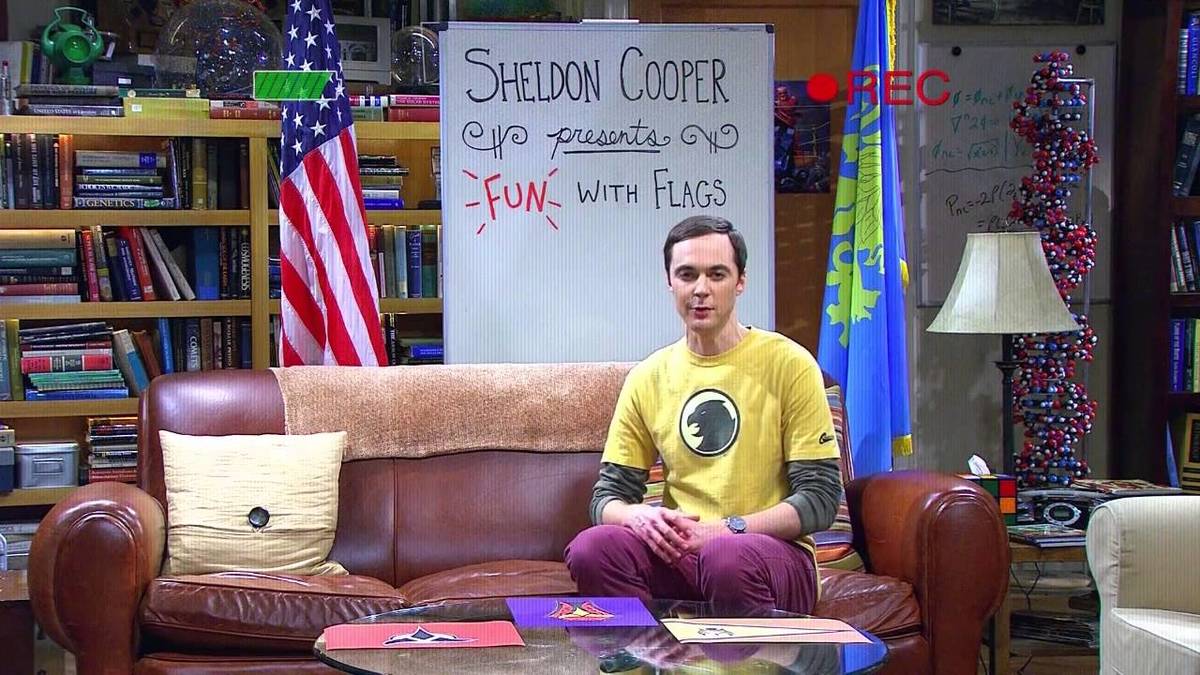 There are almost 200 countries and each of them has a flag. Some are common, while others are less well known. Take this quiz to find out how great you are at geography :)
Let`s Start
Embed

A star is depicted on the flag of this nation

What country does this flag belong to?

The tricolour of three horizontal stripes: red, white and black. There's the nation's coat of arms - the Eagle of Saladin - in the middle. The eagle is defended with a shield and holds a roll in its claws where the state's name is written in Arab (The Arab Republic of Egypt). The eagle symbolizes power, beauty, and sovereignty. Salah ad-Din Yusuf also known as Saladin was the first sultan of Ayyub who ruled Egypt.

What flag does belong to India?

The tricolour of three horizontal stripes: saffron, white, and green. The nation's emblem is depicted in the middle of the flag - a blue spinning wheel known as Ashoka Chakra.

A golden two-headed eagle symbolizes the unity of the state and church. The eagle is crowned; it holds a gold scepter in its right claw and a blue sphere in the left. There's a shield depicting a golden lion walking across a green field against the background of blue skies on the eagle's chest.

There's no cross on the flag of this nation

The Sun is depicted on the flag of this nation

The location of Japan in the very East of Asia, a place where the sun rises gave this country the name of The land of the rising sun. This title is reflected in the state flag where the sun is pictured in the form of a red circle.

What country does this flag belong to?

The red stripe means independence, as well as the territory of the country. Yellow - the country's purity, as well as the cotton industry. Green represents agriculture. The crown and the stars are the symbols of sovereignty, labor union and the union of social classes of Tadjikistan

What photo does represent the Australia's flag?

There's Britain's flag in the left right quarter of the flag and a large seven-ray star in the left lower quarter. The latter is known as Commonwealth Star, which symbolizes here the federation of Australian colonies. The right part of Australia's flag represents Southern Cross.

A dragon is depicted on the flag of this nation

There's an emblem of a white dragon looking to the right in the middle of the flag of Buthan. It holds jewels in its claws, which symbolizes the wealth of the state.

What photo does represent the France's flag?

In 1790, after the French Revolution, the national color of the country, white, was united with the color of the French militia, blue and red. This way the tricolor appeared, which has been representing France since then.

Well, we can't be all Sheldons and remember all the flags by heart!? :) But it won’t hurt to learn the most famous ones. And now share the quiz with your friends and check their geography knowledge.

Really not that bad, but there some mistakes. A good reason for flipping through the geographic atlas at leisure:) And now share the quiz with your friends and check their geography knowledge.

Sheldon, is that you? :) You are good at flags and remember all the differences. Well done! And now share the quiz with your friends and check their geography knowledge.

Popular quizzes
Geographical Quiz: Can You Identify These World Capitals From Just an Image?

Kaite
Can You Guess What Language Is This?

LilyP
Quiz: What Is the True Age of Your Soul

Mars
Do I Have What It Takes to Be a Model?