How Much Do you Know about New Year Traditions? 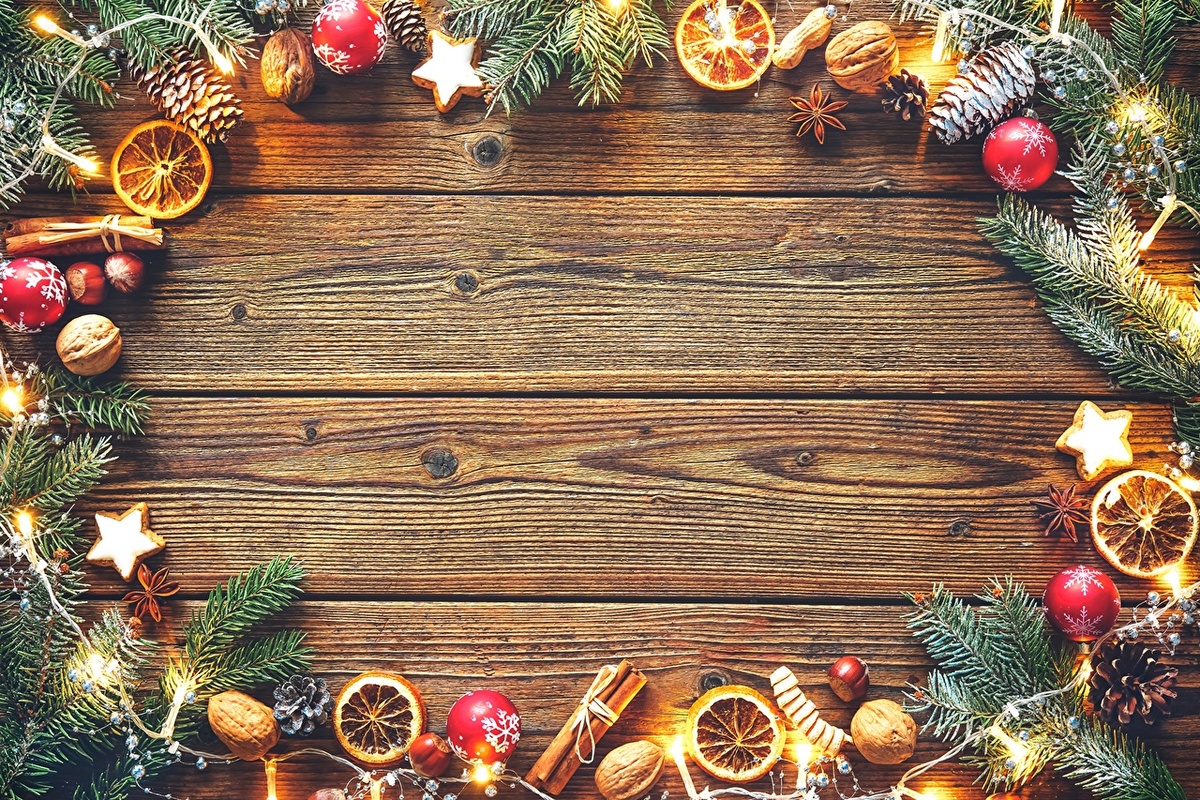 What are the ingredients in a Russian salad? Who's Father Frost to Snegurochka? Not everyone knows all the details about the New Year. Let's find out how much you know!
Let`s Start
Embed

In what city does Father the Frost live?

In 1999 Veliky Ustyug was named the homeland of Father the Frost.

How many reindeer are in Santa's sleigh?

There are 9 reindeer in Santa's sleigh

What is the New Year tree in Africa?

According to the time zones, in what ocean does New Year "begin"?

The first is the Pacific ocean

Guess the name of the film from the picture

Irony of fate or enhoy your bath

In 1919, a Russian restaurant owner Anastas Bogomilov created a salad and called it "No to сhauvinism and decay – boycott and anathema!". What is the name of the salad today?

The first letters of the old name

The Russian Pension Fund has given this name to Father the Frost.

Head of the Vologda department of the Russian Pension Fund Vladimir Komarov paid his respects and said that Father the Frost was awarded the title the Veteran of Fairytale Labor and wished him good luck and success.

You work in Father Frost's residence

You know everything or almost everything about this holiday! The elves, the reindeer and all Santa Clauses are proud of you!

You upset Father the Frost, the elves, and the reindeer ... Get better next time and you'll get your presents!!

Lee
How Well Do You Know Your Plumbing? Basic Plumbing Quiz

eugen
True or False? Find Out Can You Tell Real Facts from Made Up Ones

Lee
How Much Do you Know about New Year Traditions?

Lee
Think You're A Genius? Try To Ace This Quiz

Lee
Which Communication Style Do You Have?