How Well Do You Know "Bridgerton" Series? 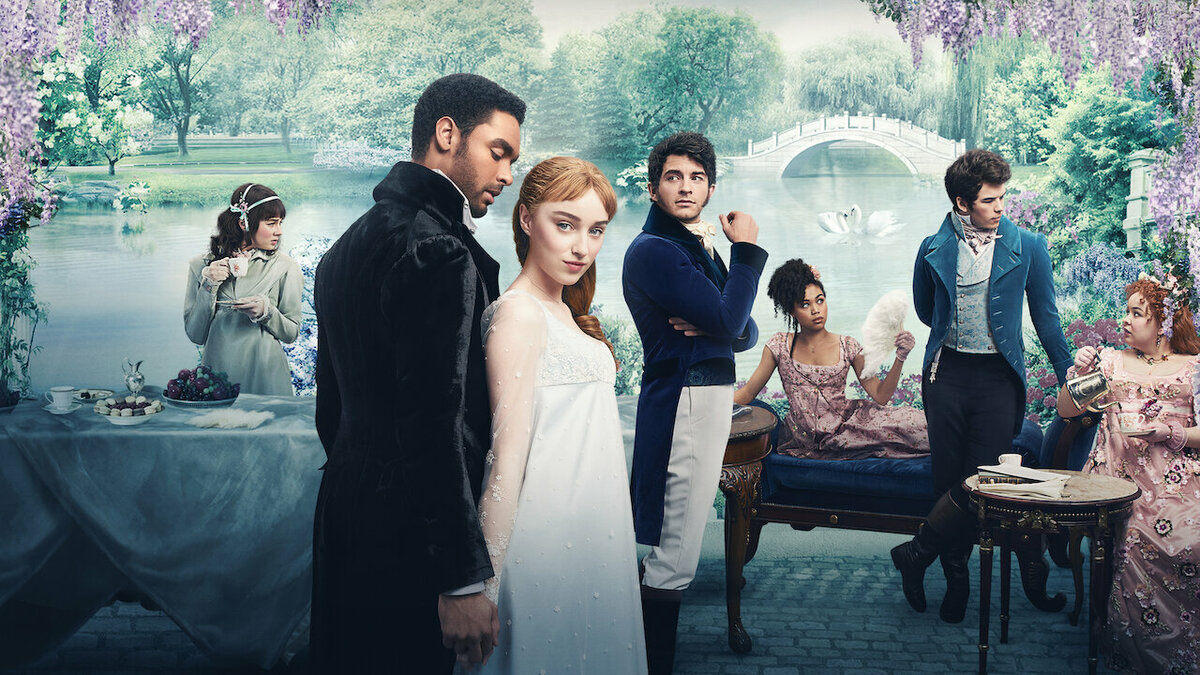 Judging by the huge success, the creators of the Bridgerton series have found the perfect recipe for creating a hit! The costumes and drama of Regency-era London provide an escape from the everyday. However, while viewers follow the twisting plot, they may have missed some details. Let's see if you remember them well!
Let`s Start
Embed

Since the premiere of this Netflix original in December, Bridgerton's popularity drastically increased. How many households were interested in watching Daphne finding her dream husband?

Bridgerton shares some filming locations with another popular series. Which one?

The Royal House of Windsor

Bridgerton features modern songs covers. Whose song was playing while Anthony was trying to get every admirer out of Daphne's sight?

Lawrence Selden in The House of Mirth

Mr. Darcy in Pride and Prejudice

Simon's good friend and sparring partner Will Mondrich is inspired by a historical figure. Which one?

Vivien Leigh in Gone with the Wind

Audrey Hepburn in War and Peace

Rachel Ward in The Thorn Birds

Tales of the City

It wasn't filmed strictly in London. What was the other location for filming?

Is it true that Julia Quinn's novels don't actually include Queen Charlotte?

It wasn't just the romance that captured our imagination in the Netflix show, but the costumes as well. How many costumes were made for season one?

Judging by your answers, you haven't watched Bridgerton yet. Perhaps you are not interested in historical topics. They seem to you out of date and irrelevant. However, this series will make you look at history in a different way. It deserves your attention! Send this quiz to your friends, let's see if they can do it better!

Judging by your answers, you have heard a lot about Bridgerton. You are generally interested in historical topics and how they adapt to screens. So you just couldn't get past this series. However, you don't remember much. Therefore, it is worth watching your favorite episodes again! Send this quiz to your friends, let's see if they can do it better!

Judging by your answers, you have heard a lot about Bridgerton. Of course, you have watched all the episodes of this amazing series, read the biographies of the actors, and even got acquainted with the original books. That's why you know so much about the life of this English family. Perhaps you could become one of its members! Send this quiz to your friends, let's see if they can do it better!

Dexter13
How Well Do You Know Naruto Anime?

Erich84
Which supernatural character are you?

Froggocatartist
How well do you know skull structure? Anatomy Quiz

LilyP
How Well Do You Know Wanda Vision?

Willi
How Well Do You Know "Dead to Me"?