How Well Do You Know "Julie and the Phantoms"? 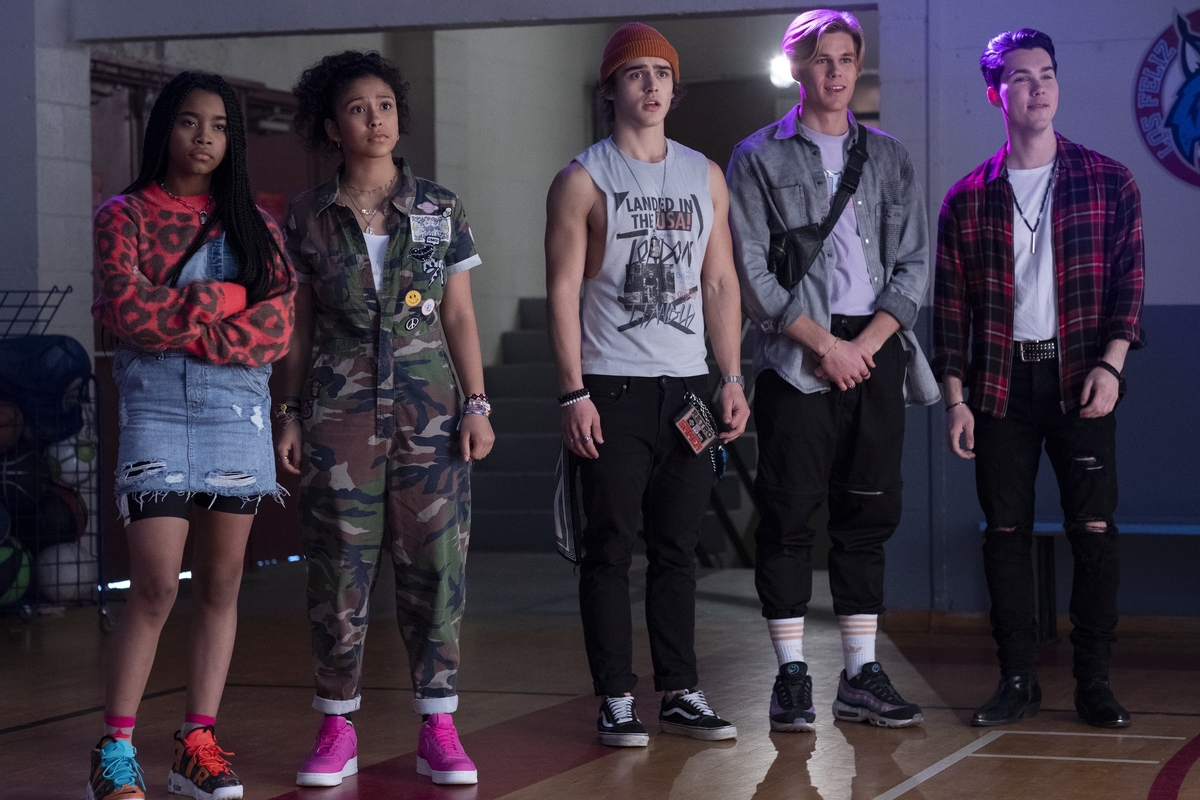 Julie and the Phantoms are likely to become your favorite ghost band show. It has incredible music, adorable actors, and strong friendships. The show is a fun musical series about three ghosts who are only visible to the musically talented Julie. We are sure you've already heard about the series. So let's check how much you know about it!
Let`s Start
Embed

Does the cast really sings and plays?

What did the four “band members” do to really learn how to be a band?

Asked a famous musician to attend the shooting

Went to a musical “boot camp”

Reggie may sound familiar to you. Jeremy Shada, who plays Reggie was the voice of a character in ______

Over The Garden Wall

What inspired Julie and the Phantoms?

Life ecperience of a young singer

Is it true that Madison Reyes is making her professional acting debut as Julie?

Julie Molina summons the spirits of a deceased band. When did they die?

Charles Gillespie practiced his songs so much that he _____

Made his relatives learn them

Decided to start a solo career

Julie and the Phantoms comes from the award-winning director Kenny Ortega. He also choreographed for some films. Which one?

It's definitely too early for you to join Julia's music group because you know so little about her! You may have heard something about the musical talents of a young singer, but you haven't watched the new Netflix series yet. We advise you to watch a couple of episodes right now. This show deserves your attention! Send this quiz to your friends, let's see if they can do it better!

You can be called a fan of Julia's music group. You've probably heard about the talents of the young singer and her ghostly friends. You even watched a couple of episodes of the new Netflix series, but you missed many details. Therefore, we advise you to watch them again! Send this quiz to your friends, let's see if they can do it better!

You can be called a fan of Julia's band. You know so much about the talents of the young singer and her ghostly friends that you could become part of a musical group yourself. You have not only watched all the episodes of the new series but also read the biographies of the actors. Now, this show has no secrets for you! Send this quiz to your friends, let's see if they can do it better!

Popular quizzes
How Well Do You Know "Stranger Things" Series?

Steve
How Well Do You Know "The Duchess"?

Serg14
Which My Little Pony Character Are You?

Crystal
Best Dwayne 'The Rock' Johnson Memes: Do You Know Them All?

Sergio123
How Well Do You Know One Piece?