How Well Do You Know "Locke & Key" Series? 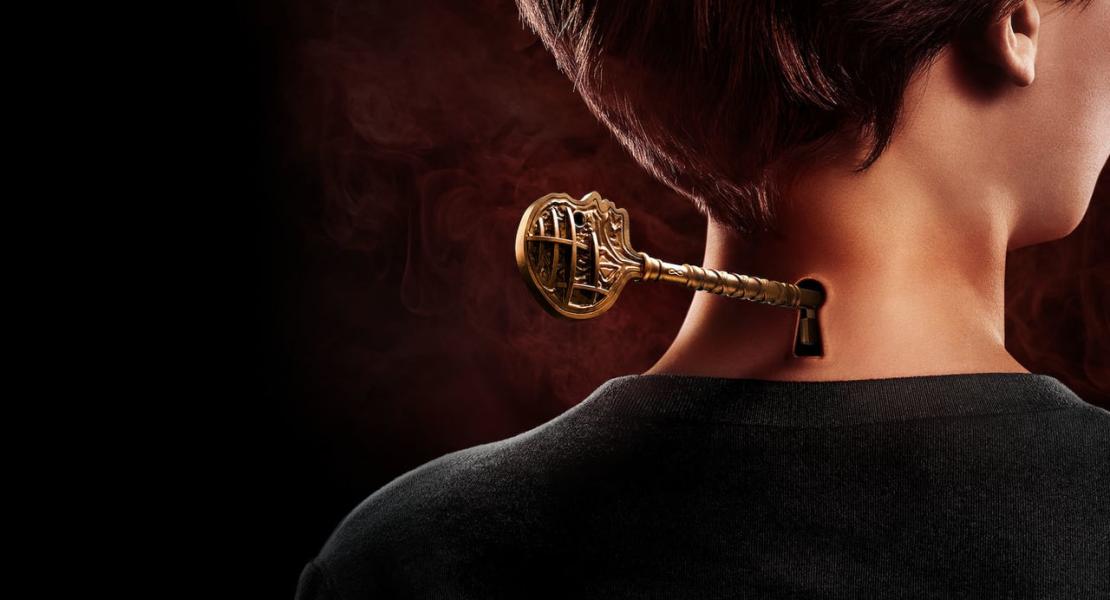 Locke & Key, streaming on Netflix, is the series that took the whole world by storm. We follow the Locke family as they move into a new house and find something strange going on. This show successfully blends family & teenage drama; fantasy & horror; all within a fun adventure. Let's see how well you know this show!
Let`s Start
Embed

It may be surprising to hear, but Locke & Key is not an original Netflix story. What is it based on?

Executives have been trying to make Locke & Key into a television/film series for a long time. Netflix’s show is the _____ attempt at adapting the story!

One of the pivotal parts of Locke & Key is Keyhouse. It is the large ancestral home that the Locke family moves into at the start of the story. Is it true that the studio decided to build the house in full for the production?

There is a noteworthy change that fans of the original comic will notice with Netflix’s show. What is it?

The name of the main character

Name of the city

The appearance of the Locke children

Interior of the Locke House

Kinsey’s friend group in the show names itself the Savini Squad – a name that didn’t exist in the comics. Why do they choose it?

It is a connection to another horror movie

In honor of the main actor's father

In honor of the producer's hometown

It is an ode to body-horror guru named Savini

As with all adaptations, changes are made when re-crafting a story. What was changed in the original story?

The story was shortened

Some intimate scenes were cut out

The age of the characters has been changed

When was the first issue of Locke & Key published?

Something important to note is that the keys in Locke and Key are not simply metaphorical. For example, there is a Skin Key. What does it do?

Allows the user to change race

Allows the user to feel what another person feels

Allows the user to turn into an animal

Nina Locke is a primary character in the series. She's been recently widowed. What happened to her husband?

He left the family

He died in an accident

Is it true that there is a card game based on the series?

The First Key Is Found

It seems that you are not very familiar with Locke & Key yet. However, we can say that after our test, you have already begun to find clues to the secrets of this series. So you will soon collect a whole collection of amazing keys of Locke's house. Are you intrigued? Then turn on the first episodes of this show! Send this quiz to your friends, let's see if they can do it better!

It seems that you are quite familiar with Locke & Key. We can say that you have already begun to discover the secrets of the amazing house of Lockes, strange keys help you in this. However, many things are still a mystery to you. Our test has revealed some secrets to you, but it's worth watching a few more episodes more carefully! Send this quiz to your friends, let's see if they can do it better!

All The Secrets Are Solved

It seems that you are very familiar with Locke & Key. We can say that you have already discovered all the secrets of the amazing house of Locke, strange keys have helped you in this. You have watched all the episodes, and more than once. Therefore, there are no more secrets left for you. You can only hope for new seasons and watch your favorite episodes again! Send this quiz to your friends, let's see if they can do it better!

Popular quizzes
Professor, Dementor or Muggle - Which Harry Potter Character are You?

Lada Khramova
QUIZ: Which Iconic Disney Character Are You?

28matiemo@pittsfield.net
Quiz: Are You Ready to Have Another Baby?