How Well Do You Know "Narcos: Mexico" Series? 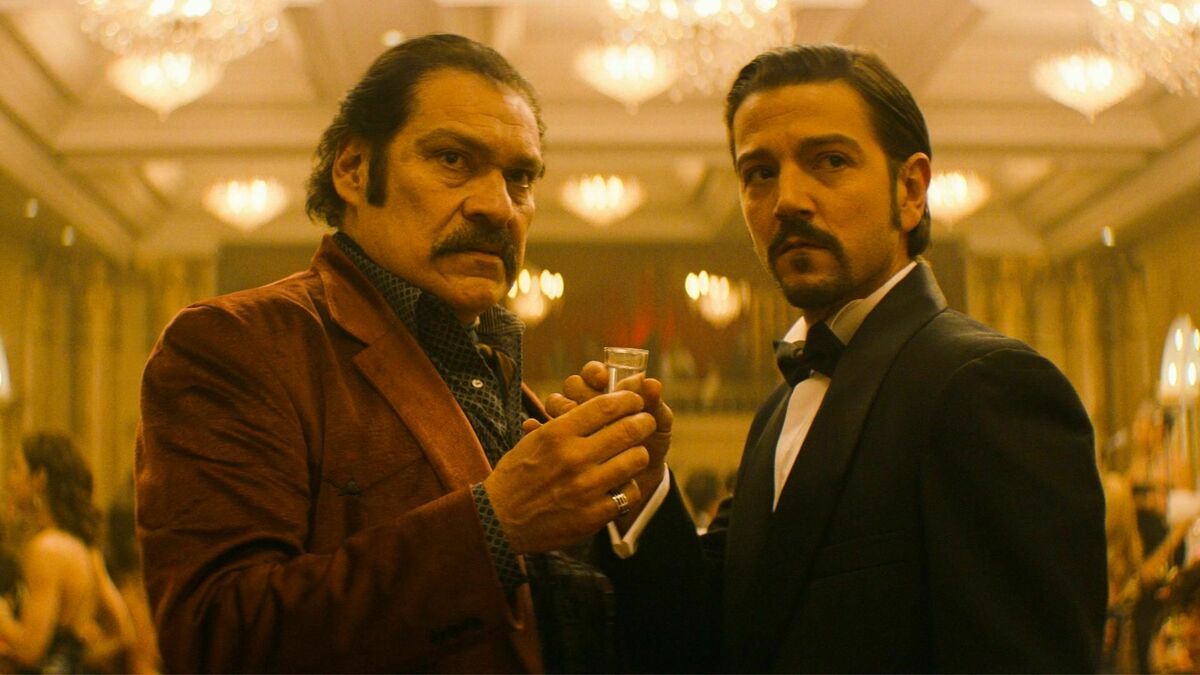 Narcos is definitely one of the best shows that Netflix has created. The spinoff 'Narcos: Mexico' is the same dramatic series focused on Mexican drug lords. Let's check how well you know the behind-the-scenes secrets!
Let`s Start
Embed

Narcos: Mexico is a fairly new Netflix project. When was it released?

It was originally intended to be one of the seasons of the Netflix series Narcos. How many episodes were released before Narcos: Mexico?

On October 28, 2020, Netflix renewed the series for a third season. However, there will be some changes. What exactly?

The producer will change

One of the main actors will be replaced

The director will change

The whole team will be different

The series explores the early origins of the Mexican drug war. What years are we talking about?

Drug Enforcement Administration (DEA) agent Kiki Camarena is moving to Guadalajara to take on a new post. Where does he come from?

The creation of the series is overshadowed by a sad event. What happened?

Carlos Muñoz Portal, one of the show's location scouts, was found murdered with multiple gunshot wounds. Is it true that the murder has been successfully solved?

Although many of the events and characters are based on true history, some liberties were still taken. The character of Sofia Conesa, portrayed as the love interest of Rafael Caro Quintero, had a different name in real life. What was her name?

The first season of Narcos: Mexico was not really wellcomed by the viewers. Is it true?

How many awards does the show have?

no awards, but 5 nominations

Judging by your answers, the series Narcos: Mexico, as well as its original version - Narcos - are completely unfamiliar to you. In addition, you are not very interested in the topic of crime and drug trafficking. All this seems too gloomy and depressing to you. However, the plot and acting deserve your attention. We hope that our test will inspire you to watch several episodes! Send this quiz to your friends, let's see if they can do it better!

A fan of sharp stories

Judging by your answers, the series Narcos: Mexico, as well as its original version of Narcos, are quite familiar to you. You like action-packed movies and TV series. They capture you from the first frame. However, you haven't had time to watch all the episodes of Narcos: Mexico yet, so you answered some questions incorrectly. Now you have the motivation to watch a couple of new episodes! Send this quiz to your friends, let's see if they can do it better!

Judging by your answers, the series Narcos: Mexico, as well as its original version of Narcos, are perfectly familiar to you. You like action-packed movies and TV series. Especially if they relate to the topic of crimes. An exciting story with a Mexican flavor is the perfect option for you. It seems that you have already watched all the episodes of this show, but why not watch your favorite ones again? Send this quiz to your friends, let's see if they can do it better!

Popular quizzes
What Type Of Mermaid Are You?

Sergio123
Can You Identify All 10 Doramas From Just One Screenshot?

Jackl1
Quiz: Which Harry Potter Character Are You?

Dexter13
How Many Circles Are Hiding In This Viral Pic?

Akela
What Type of Acne Do I Have?