How Well Do You Know "Russian Doll" Series? 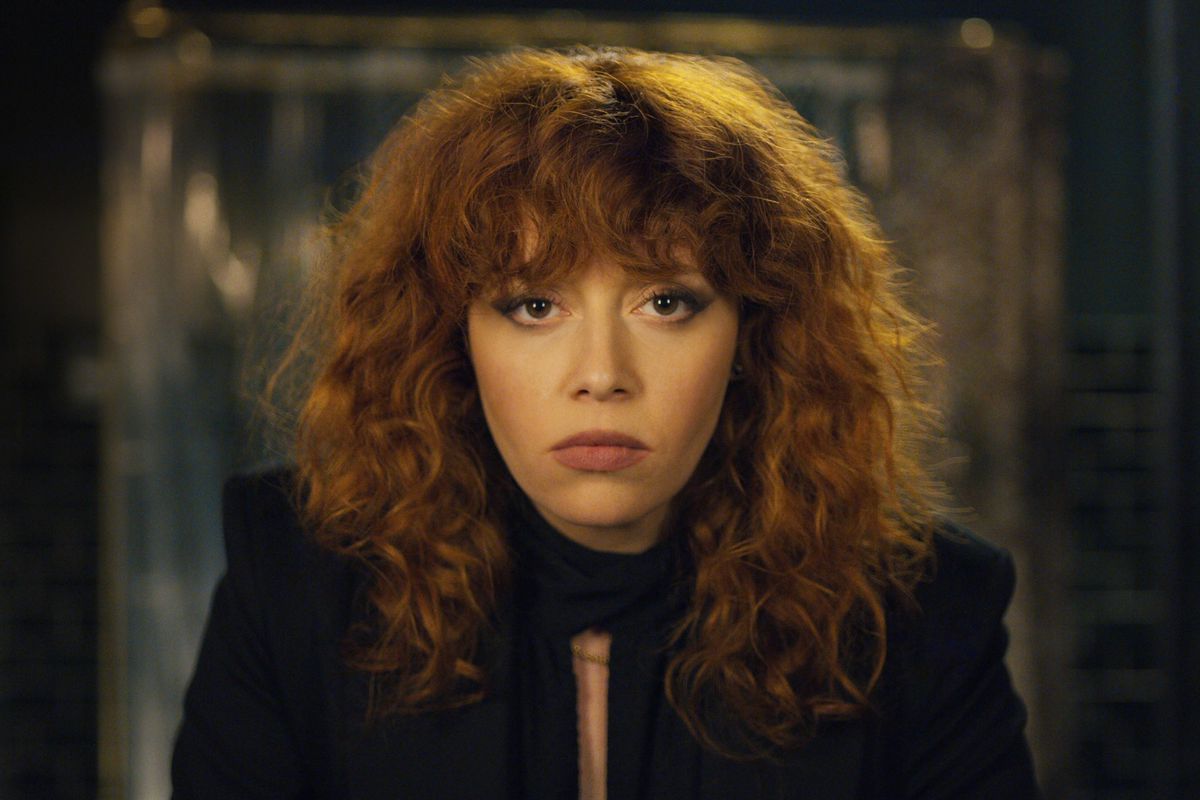 Russian Doll is a new Netflix series that follows a woman named Nadia as she continuously relives the night of her 36th birthday party, dying in a different way and restarting in front of the same bathroom mirror each time. If you haven't seen this trippy time loop show yet, you're definitely missing out. If you have already heard about this series, our test is for you! Let's see how well you know it!

Is it true that the show was brought to life using an all-female team of creators, writers and directors?

The song that plays in the beginning and when Nadia "resets" is "Gotta Get Up". Who is the singer?

The name Nadia is short for Nadezhda. What does it mean in Russian?

What detail used in the series helps create an unsettling atmosphere?

Most clothes are of muted colors

Long pauses in the dialogues

Many scenes take place around and inside a bar on 7th St and Ave B in New York. This is a popular filming location. Where does it appear?

Natasha Lyonne and Dascha Polanco previously worked together on ________

Orange Is the New Black

How many episodes does the first season include?

Not a Fan of Mysteries

It seems that today you have learned a lot about Russian Doll. Before taking this test, you didn't hear much about this series. Perhaps you just don't like the fantasy genre and movies with riddles. But this series deserves your attention! Send this quiz to your friends, let's see if they can do it better!

It seems that today you have learned a lot about Russian Doll. Before taking this test, you have heard about this series, because you like science fiction and mystery films. However, you haven't watched all 8 episodes of the series, so you only answered some of the questions correctly. Now it's worth watching the remaining episodes! Send this quiz to your friends, let's see if they can do it better!

It seems that you have already memorized the plot of Russian Doll. You love science fiction and mystery movies. So now you are professionally solving such puzzles. You probably have already watched all 8 episodes of this show more than once, so you did a great job with our test! Send this quiz to your friends, let's see if they can do it better!

Popular quizzes
How well do you know Home Alone? The quiz will find out!

zJuLiAz
How Well Do You Know "Dash & Lily" Series?

Margarite
How Well Do You Know "The Witcher" Series?

Dexter13
How Well Do You Know "Sex Education" Series?