How Well Do You Know "Sex Education" Series? 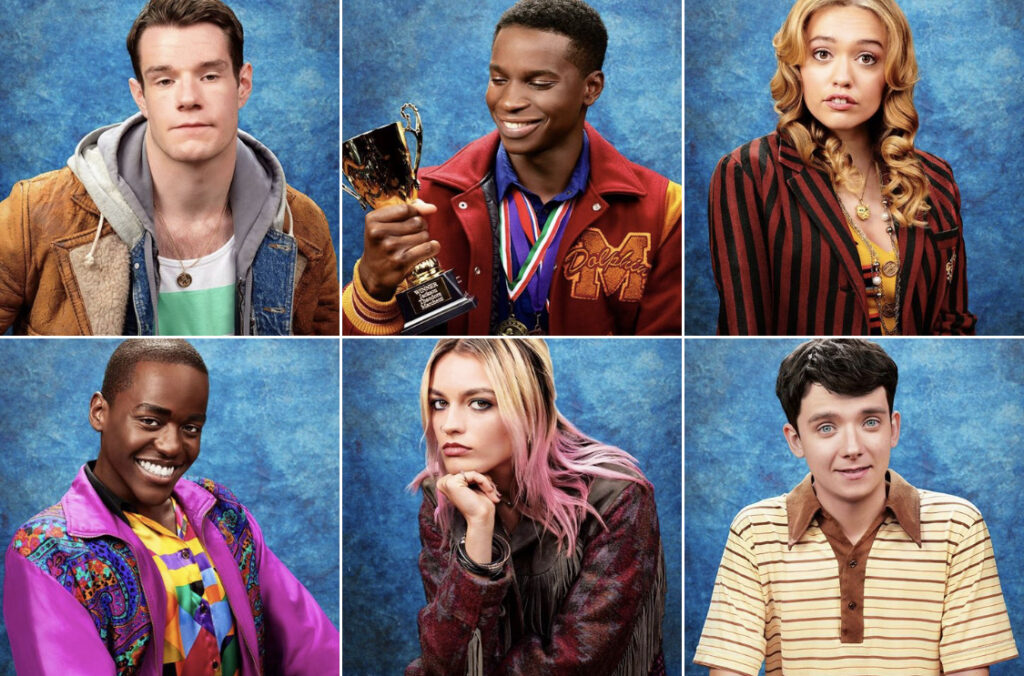 Sex Education is an adorable coming-of-age Netflix comedy that focuses on teens growing up and exploring their sexuality. Fans might think they know a lot about the teens of Moordale, take our test and find out where you stand!
Let`s Start
Embed

Where is the school attended by the Sex Education characters located?

One of the key locations in Sex Education is the Forest of Dean, which is very famous. It has previously been featured in _________

The Chronicles of Narnia

Whose films inspired the executive producers of the series?

Does Moordale exist in real life?

What did the cast do in order to prepare for the filmed sex scenes?

They had a workshop with an intimacy director

They watched cartoons to ease the situation

They consulted with a sexologist

Were the actors really naked during filming?

Asa Butterfield has been acting since childhood. When did he gain worldwide fame?

Ncuti Gatwa is much older than his character. How old is he?

The show was a smashing success on Netflix. How many subscribers watched it during the first month?

Is it true that Emma Mackey had her screen debut with Sex Education?

Judging by your answers, you have never heard of Moordale School and its students. All because you haven't watched the famous TV series Sex Education yet. We don't understand how this is possible, because this show has become a real sensation! Watch at least a few episodes, this series will not leave you indifferent! Send this quiz to your friends, let's see if they can do it better!

Judging by your answers, you have heard a lot about Moordale School and its students. Of course, Sex Education has become a real sensation. And you, as a fan of TV series, could not miss it. However, you don't remember many details. We hope that our test will inspire you to watch it again! Send this quiz to your friends, let's see if they can do it better!

Judging by your answers, you have heard a lot about Moordale School and its students. Of course, Sex Education has already become your favorite TV series. You know so much about his characters that you could pass for a student yourself. That's why you answered most of our questions correctly! Send this quiz to your friends, let's see if they can do it better!

Popular quizzes
Professor, Dementor or Muggle - Which Harry Potter Character are You?

Lee
How Well Do You Know "The Healing Powers of Dude"?

Dexter13
Interesting Facts About The Australia

Jei
Do I Have Dissociative Identity Disorder?