How Well Do You Know "Stranger Things" Series? 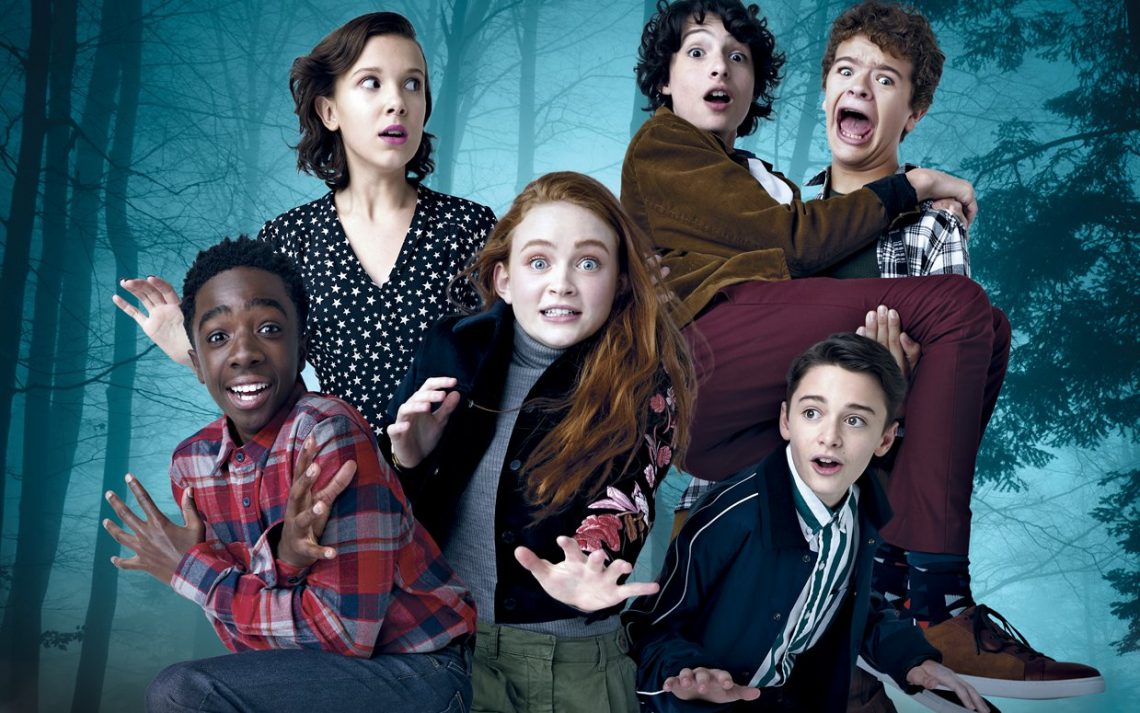 Stranger Things is an incredibly innovative series with tons of nostalgia! With an incredible ensemble cast and imaginative writing, this series will be around for a long time! Let's check how well you know this famous TV series!
Let`s Start
Embed

What inspired the creators of the series?

A documentary show about the monsters of America

Is it true that the casting director Carmen Cuba didn't pay much attention to auditioning?

Who helped Millie Brown get the role?

Before finally landing at Netflix, Stranger Things creators Matt and Ross Duffer had their show rejected by seemingly every network on earth. How many times was it rejected?

The Duffer Brothers have been pretty upfront about Stranger Things being heavily influenced by King’s work. Which horror novel influenced them the most?

Gaten Matarazzo has a real medical condition. What is the problem?

All the child actors in Stranger Things are great. But if one were to declare a breakout star, it would be Millie Bobby Brown. How old was she when she was cast in the role?

Some Stranger Things stars aren’t from the USA. Millie Bobby Brown grew up in Bournemouth, but was born in ______

Millie Bobby Brown didn’t have many lines to learn at first. Her character speaks _____ lines in the first season of the show

Millie Bobby Brown’s short haircut was a little traumatic. One member of her family didn't accept that. Who was it?

It seems that horror movies and stories about monsters are not for you at all. You are afraid of your own shadow. So you avoid anything that might scare you. So even the famous TV series The Stranger Things is not familiar to you. But perhaps, after our test, you will be inspired to watch a couple of episodes! Send this quiz to your friends, let's see if they can do it better!

You are the kind of person who loves risk and adrenaline. And horror movies can give you a sense of fear and tension. Therefore, you are always ready to discover new films, names of directors and writers. However, you don't know much about The Stranger Things series. It is worth paying attention to! Send this quiz to your friends, let's see if they can do it better!

You are the kind of person who can't live without risk and adrenaline. And horror movies help you feel a sense of fear and tension. We're willing to bet that The Stranger Things is your favorite horror series. After all, you know all the details of its creation so well! Great result! Send this quiz to your friends, let's see if they can do it better!

Popular quizzes
Can You Identify the Teen Movie From a Screenshot?

Jei
Which "House Of Cards" Character Are You?

JohnS
How Well Do You Know "The Midnight Gospel"?

Dexter13
Do You Understand Men Well?

DanielMiz
How Well Do You Know Loren Gray?

Margarite
QUIZ: Should I Be A Doctor? Personality Test