Do You Think You Know Lady Gaga? 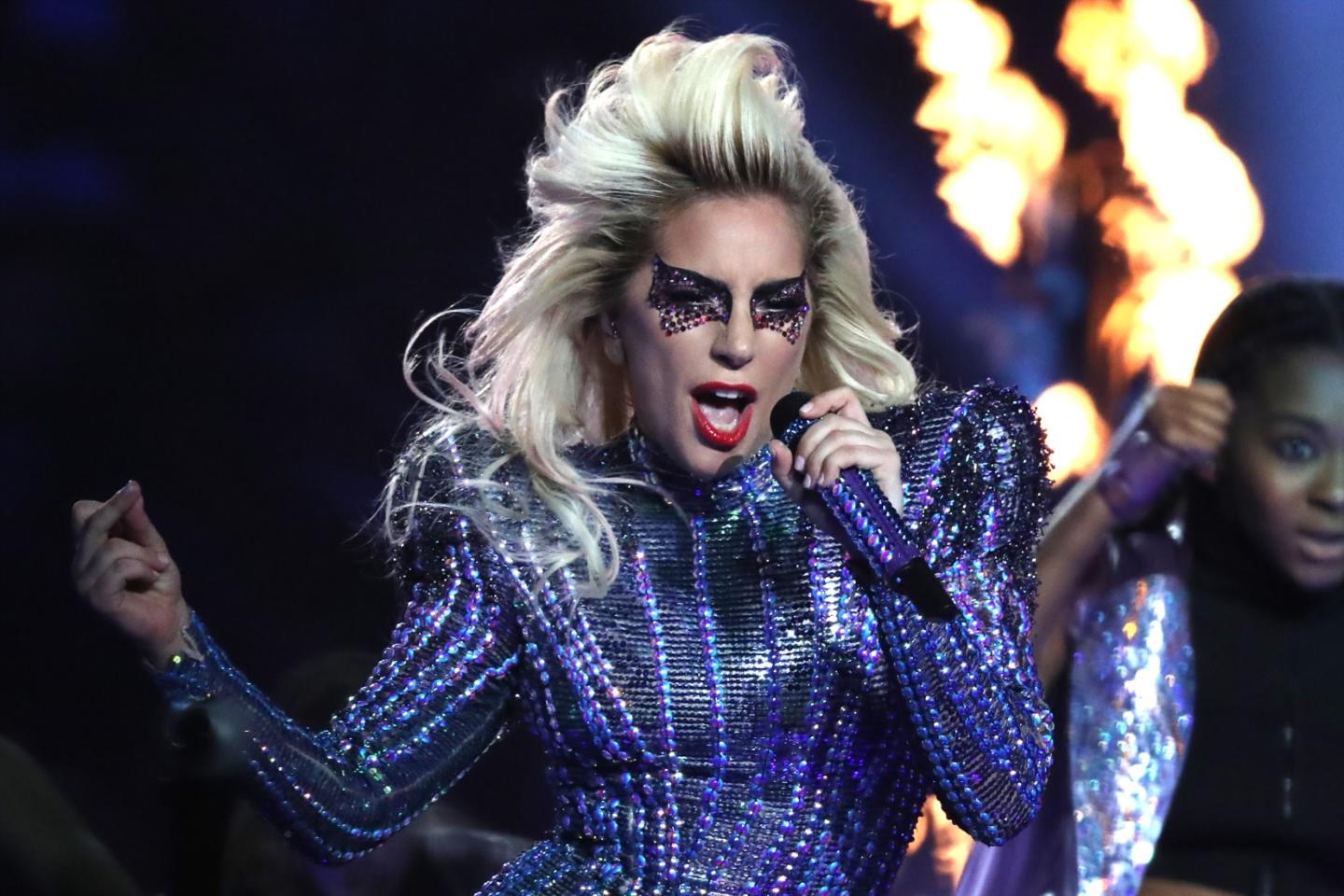 She's an artist that everyone has strong feelings for... let's find out if you're a Lady Gaga fan!
Let`s Start
Embed

What is the country of origin of Lady Gaga's family?

Her full name is Stefani Joanne Angelina Germanotta. Her family is of Italian origin.

Where does the word "Gaga" in her stage name come from?

The singer was inspired by the song "Radio Gaga" by Queen

The first word she said

What fashion icon had the biggest impact on the singer?

She even paid tribute to David Bowie by singing his songs at a ceremony.

What was Lady Gaga's most famous outfit made of?

She showed up wearing a meat dress at the 2010 MTV Video Music Awards.

In whose honor did she name her album "Joanne"?

Lady Gaga named one of her albums in honor of her late aunt. The singer feels a strong connection with her aunt.

She starred alongside Bradley Cooper in the film.

What award did the singer get in January of 2019?

She got a Golden Globe.

Which song from her debut album became a hit?

At what famous sports event did Lady Gaga perform?

In 2016 and 2017, she performed during the halftime show at the Super Bowl, an iconic football event in America.

Why did Gaga postpone the European leg of her world tour in 2017?

Gaga suffers from fibromyalgia, a chronic pain in the body.

The death of a relative

She did! For example, she sang her songs in James Corden's Carpool Karaoke.

A star is born!

Congratulations! Not only do you follow the latest updates on your favorite singer, but you also think about her and rejoice at her success. She values her fanbase so much!

You might have heard a few things about Gaga, but you still have a long way to go... Stay tuned! ...or maybe it's not your thing at all?

We recommend that you refresh your knowledge on Gaga. Catch up on the latest news, watch a few videos, and feel the insane enegy of Lady Germanotta!

Popular quizzes
Are You Really A Millennial?

zJuLiAz
Can You Identify the Teen Movie From a Screenshot?

Jei
What Book Would I Enjoy?

DanielMiz
Avoidant Personality Disorder Test: Do I Have AVPD?

Jackl1
JoJo Siwa-meter: How Similar Are You?