How Well Do You Know "The Haunting of Bly Manor" Series? 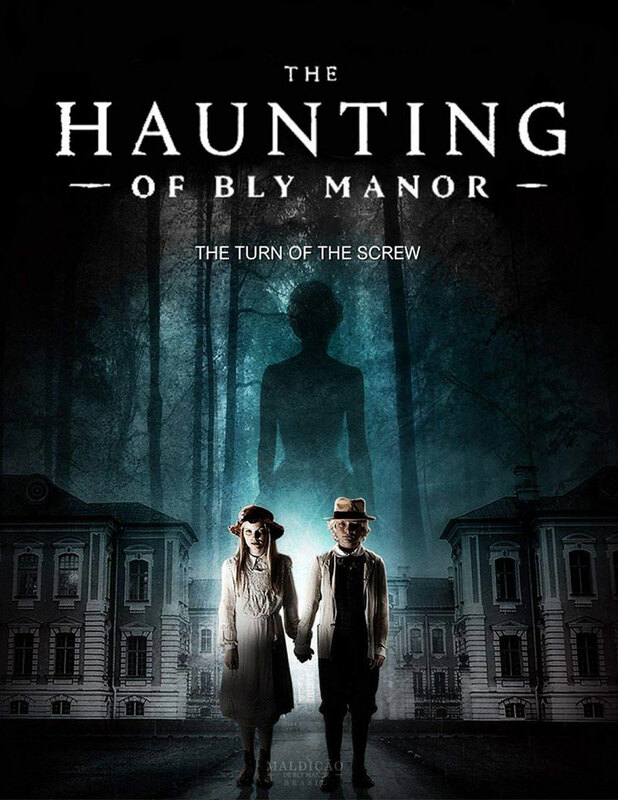 The Haunting of Bly Manor is a gothic-romance series that was one of the biggest releases of 2020. The manor hides centuries of dark secrets brought to life with carefully designed scenery, enthralling acting, and unexpected plot twists. If you want to learn more about this show or test your knowledge, take our quiz!
Let`s Start
Embed

This series takes inspiration from novels of an American author. Who is he?

Henry James is one of the most celebrated horror authors of all time. The series focuses on his work, titled ___________

The Portrait of a Lady

The Wings of the Dove

Turn of the Screw

Horror is known for delivering jump scares, putting the ghost (or villain) center stage, and delivering a quick fright on the audience. However, this series creates suspense in a different way. What is the secret?

Creepy specters in the background

While most viewers will already be aware of this, The Haunting of Bly Manor is connected to the Haunting of Hill House via its creator and several of its actors. Is it a direct sequel of the first show?

Bly Manor includes some subtle references to other horror writers. For example, _________

2020 will almost certainly be remembered for reason and one reason only, the impact of the coronavirus pandemic. Was The Haunting of Bly Manor affected by it?

As said earlier in this quiz, the Haunting of Bly Manor had several influences from the wider horror genre. Another comes from an old horror movie. Which one?

Night of the Living Dead

Henry James is one of the most celebrated horror writers of all time. Due to this popularity of Henry James’ novella, the Turn of the Screw has received several adaptions since its publication. The Haunting of Bly Manor is the ___th adaptation of this classic work.

The episodes have well-thought titles. Each episode is named after ______

Is it true that the actors couldn’t see the grand exterior of the manor?

Judging by your answers, you are not particularly interested in horror stories. That's why you haven't even heard about the Bly manor and the strange events that take place there. However, after our test, you learned a lot about this new Netflix series. We advise you to watch a couple of episodes! Send this quiz to your friends, let's see if they can do it better!

Judging by your answers, you are interested in horror stories. Therefore, you have heard something about the Bly manor and about the strange events that occur in it. However, you know no more about it than a simple visitor or guest. But this new series from Netflix deserves your attention! Send this quiz to your friends, let's see if they can do it better!

Judging by your answers, you are passionately interested in horror stories. That's why you've heard so much about the Bly manor and the strange events that take place there. You know more about this house than those who live in it. Surely you have already watched all the episodes of the new Netflix series more than once. That's why you did so well on our test! Send this quiz to your friends, let's see if they can do it better!

Popular quizzes
How Well Do You Know "Trailer Park Boys: The Animated Series"?

Dexter13
Only a true fan can ace this Queen's Gambit Trivia

zJuLiAz
How Well Do You Know "Warrior Nun" Series?

Mars
What Is Your Lucky Number?

Lee
Are You More of a Sociopath or a Psychopath?

MaryKate
How Well do You Know Your Car's Engine? The Quiz Will Find Out!