How Well Do You Know "The Iliza Shlesinger Sketch Show"? 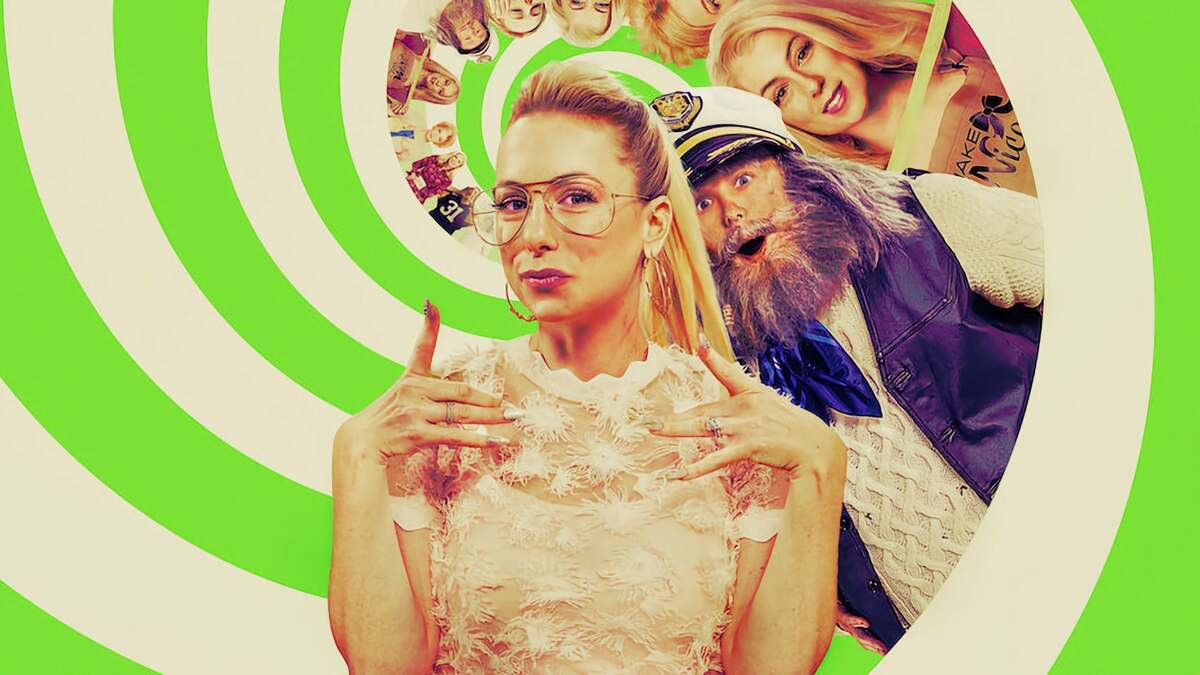 The Iliza Shlesinger Sketch Show is an American sketch comedy streaming TV series that was created by Iliza Shlesinger herself. Since she rose to prominence, Iliza has gone on to appear on web series, TV shows, and other avenues, with the result that it is no exaggeration to say that she is a figure of some note. How much do you know about her and her show? Let's see!

The series premiered on Netflix in _____

Is The Iliza Shlesinger Sketch Show the first show that she created?

When did Iliza start her comedy career?

When she got her first job

Is it true that Shlesinger has even released a book?

Is it true that Shlesinger became the first woman, and the youngest, winner of NBC's Last Comic Standing?

What was her first comedy album and video, War Paint, released on Netflix?

How many Netflix's comedy specials does she have?

Has she played in films?

There is a film that Iliza wrote and produced. Which one?

Pieces of a Woman

It seems that you haven't heard about Iliza Shlesinger yet. Despite her meteoric career as a comedian, you haven't heard her sparkling jokes yet. That's why you know so little about her new sketch show, which was released on Netflix in 2020. We advise you to watch a couple of episodes, Eliza knows how to make you laugh! Send this quiz to your friends, let's see if they can do it better!

It seems that we are dealing with a stand-up fan. You are aware of everything that is happening in the world of comedy, so the name Iliza Shlesinger, of course, is familiar to you. However, there was a lot you didn't know about her. And thanks to our test, you have discovered a couple of new facts! Send this quiz to your friends, let's see if they can do it better!

It seems that we are dealing with a real fan of Iliza Shlesinger's creativity. You are aware of everything that this young stand-up star does, and even watched her new sketch show on Netflix. We hope that you still learned something new about your idol! Send this quiz to your friends, let's see if they can do it better!

Popular quizzes
Quiz: Which "Sailor Moon" Character Are You?

Mars
Which BBC Top Gear Presenter Are You?

Jackl1
Quiz: Which character from 'The Queen's Gambit' are you?

Yummy
Try to Identify These Old-Timey Words and Phrases

eugen
Quiz: How Much Of A Gamer Are You Actually?

Mars
How Much Do You Actually Know About Caucasian Food?