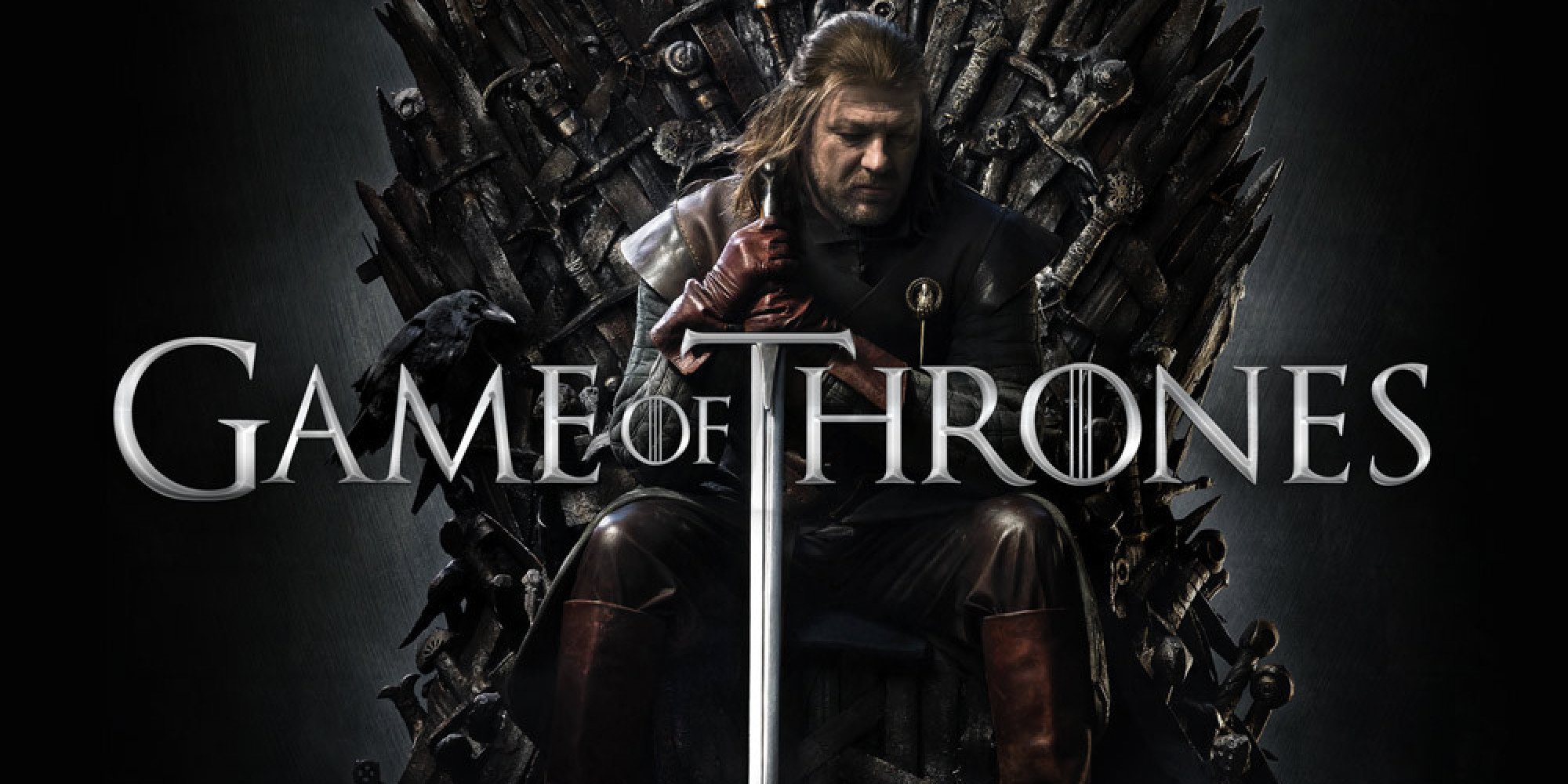 Game of Throne is full of intrigues, battles, unions, betrayals, hate, and love. The dozens of characters are related to each other in unexpected ways. Let's see if you can untangle the web of the Game of Throne's plot. Warning! There are spoilers!
Let`s Start
Embed

While the name of John Snow was not named in the series yet, it’s already clear that he’s not a bastard of Ned Stark. The scenarists gave a hint at the true origin of the new King in the North. Who is his relative?

The Daenerys’s brother Rhaegar Targaryen is the father of John, meaning the Mother of Dragons is his aunt. Besides, the dragons recognized him at once. A marriage between relatives was a common thing in the family of Targaryen. In this regard, it gives the scene at the ship with John and Daenerys a fresh coat of paint.

Excellent swordsmen and fearless fighters the Mountain and the Hound aren’t on the best of terms. They almost killed each other during the fight on swords at the tournament. But besides mutual feud they have something else in common:

Gregor Clegane (the Mountain) is the big brother of Sandor Clegane (the Hound). Gregor is to blame in Sandor’s terrible burns – he shoved Sandor’s face into a brazier when they were little. Since then the relationship between brothers went wrong.

They served in the same division

The Hound stole the Mountain's wife

Not a hard question, but it influenced the fate of the Seven kingdoms. Who’s the real father of King Joffrey?

Incest is widespread not only in House Targaryen.

The relationships between the actors of Game of Thrones outstep TV screens. What characters did actors who are married in real life play?

In 2017, Rose Leslie (Ygritte) and Kit Harington (John Snow) announced their engagement in The Times, and the next year the lovebirds got married in the Leslie’s ancestral castle in Scotland.

Talisa Stark, the Robb’s wife, hadn’t much screen time in the show. However, the actress’ great-great-grandfather had no such problems – he was famous across the world and starred in dozens of films. You know him for sure, this is…

Animals often become the friends of people. This especially applies to Stark family, because northers feel a special relationship with direwolves – a symbol of their Great House – since the old days. Who Ned Stark’s child is the owner of Lady wolf?

Brynden Tally called the Blackfish is a noble knight and an ally of House Stark from the time of Robert’s Rebellion. Not only political agreements but also kindred links Brynden to northers, he’s…

Brynden got the Blackfish nickname for the color of his armor and the banner of House Tally, to which he stayed loyal to the end.

Greyjoy family worships the Drowned God, they believe that he created all seas especially for their ships. Aeron Greyjoy, the high priest of the Drowned God, relates to the King of the ironborn Balon. Who is the priest to the king?

Aeron Greyjoy – the little brother of old king Balon and the big brother of a new king – Euron. Aeron could claim the throne of the iron islands by the right of seniority, but he takes no interest in human power, he dedicated himself to the service of the Drowned God.

The religious learning of the Sparrows absorbed the Seven Kingdoms; both commoners and high blooded nobles join the organization – The High Sparrow is glad to meet any people. Noble Lancel also joined the sect, before abandoning his title he was…

Lancel Lannister is a son of ser Kevan, Hand of the King. But noble rank didn’t stop him from joining the Sparrows and didn’t save him from death in wild fire under the Great Sept.

A Lannister, a cousin of Queen Cersei

A Stark, a nephew of Eddard Stark

A Tyrell, a brother of ser Loras

A Baratheon, a King's cousin

At first sight, drunkard and crazy fighter with a fiery sword Thoros and mysterious Melisandre have nothing in common. But something very important unites the. What is it?

Thoros and mysterious Melisandre are the priests of the Lord of Light R'hllor. They have magical abilities: they see the future, raise the dead, but bring their faith to the world in a different way.

They are brother and sister

They were married in the past

They are from the same city

They worship the same god

Maester Aemon living in Castle Black next to the Wall is one of the oldest people of the Seven Kingdoms. He survived many winters and he has not so many relatives. One of the show characters is a distant relative of this wise old man, this is…

Aemon is one of few survived Targaryens. Castle Black is far from political intrigues and internal wars – this saved the maester’s life. Daenerys is his grand-niece.

A good sword is a continuation of the owner’s hand. This was Ned Stark’s Ice, a sword made from Varylian steel. But Ice was remelted into two other blades, which were given to Jaime Lannister and Joffrey Baratheon. These swords were named…

Although Varylian steel blades are high valued in the Seven Kingdoms, none of these sword brought good luck to his owner.

Soon the last season of Game of Thrones will be released and it's better to rewatch the show to appreciate the nuances of plot twists to the full because you forgot many things.

You can handle Game of Thrones

You know a lot about the Seven Kingdoms - with this knowledge you can claim the position of Hand of the King or a place in the small council at least.

The Iron Throne is rightly yours

With your knowledge, you have no problem to find allies among the Great Houses of the Seven Kingdoms and occupy the Iron Thrones!

Popular quizzes
How Much Do You Know About "Brews Brothers"?

TheKate
How Well Do You Know "Emily in Paris"?

Jei
How Well Do You Know "Space Force"?

TheKate
Quiz: Can You Identify These Vintage Items?

eugen
Lucas and Marcus Dobre? Try to guess who is who!