Test Your Knowledge of Evolutionary Theory 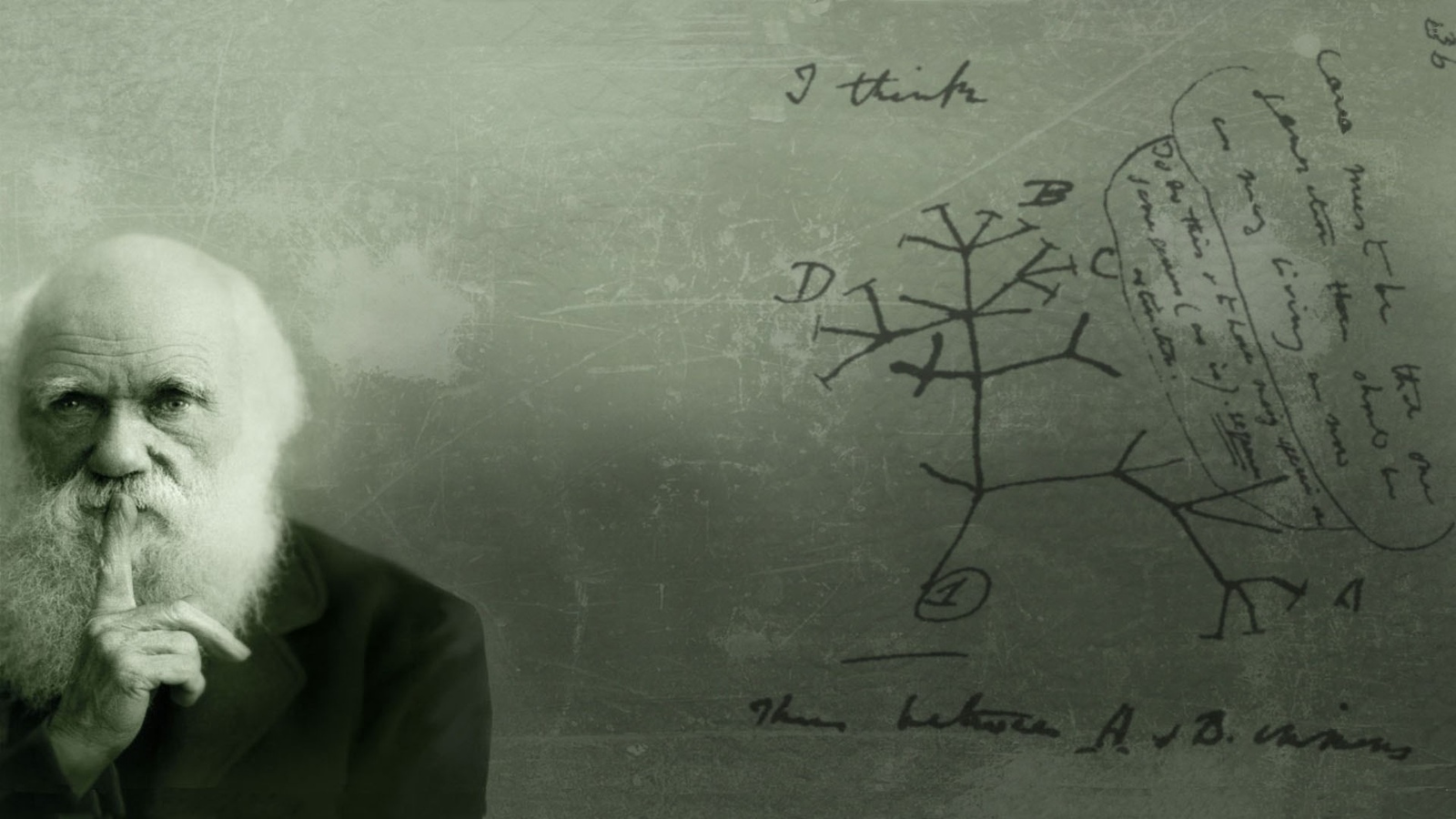 Darwin's Theory of Evolution helps us understand the descent of man. Test your knowledge of the evolutionary ladder with this quiz.
Let`s Start
Embed

It is believed that Charles Darwin began work on the Theory of Evolution on a Beagle when he traveled around the world. What species of birds prompted to the concept of species diversity?

The finches were different on each island. Drawing attention to this, Darwin reasoned that different species of finches adapted to different habitats. Thus, there is the species diversity.

When having fun in a journey on these islands, he wrote the major work 'The Origin of Species':

The book was written many years after this historic journey. However, it all began in the Galapagos islands in 1835.

Who among German thinkers considered that his works were based on Charles Darwin’s ideas?

Millions of years are needed for evolution; species cannot change in a short period.

There is the microevolution concept: different signs are preserved in the genotype of the species. When changing conditions, one of them begins to dominate others. It happens quickly. The same finches on the Galapagos Islands are the striking example.

It is true. Evolution is a very slow process, it is impossible to track it in one human lifetime

It is not true. Some species can adapt to their new environment for several generations

Modern science has shown that initially life on land came from life in the ocean. Are there examples of animals that have returned to the ocean because of evolution?

Whales were land animals at one time. However, they returned to the water resulting the evolution. The “five-fingered” structure of their fins confirms it.

No, there are not. All water animals always evolved there

There were such examples but all of them have disappeared today

Today, many water species of animals returned from land to the oceans

Some species do not withstand the natural selection and become extinct. Out of all on the Planet Earth:

Most species disappeared because of catastrophic events. It is believed that the species number will continue to decrease.

99% of all species that ever lived were extinct

About half of the species were extinct

No one is extinct - there are more species

Today, living dinosaurs are no longer found on earth but there are a lot of their distant relatives. What are the closest-related animals to dinosaurs?

Giant frightening reptiles shown in the ‘Jurassic Park’ are relatives of birds including the Galapagos finches.

Which of these creatures appeared on the Earth before the rest?

Humans descended from monkeys according to the theory of evolution. Is this true?

The common ancestor of humans and all modern monkeys lived about 55 million years ago. Externally it looked like a lemur - this is an archbishop.

Humans and monkeys have a common ape ancestor

What percentage of genes are similar between humans and dogs?

We are not very much different. However, different dog breeds are evolutionarily speaking almost indistinguishable. The whole variety of breeds is provided by differences in only 0.15% of the genome.

Humans and dogs do not have common genes

Half of the genome is the same

More than 90% of common genes

This ancient beast is a remote ancestor of modern:

Eohippus lived on the Earth about 50 million years ago. They were no larger than a dog. Then evolved into horses.

Choose a phenomenon NOT related to the impulsive forces according to the Darwin's evolutionary theory:

The self-preservation instinction is important. However, the evolution is an adaptation of whole species to habitants but it is not survival of a certain species.

What is the Darwin Awards for?

The Darwin awards is awarded for “excluding defective genes from the humanity gene pool”. That is, for stupid and unfortunate deaths or loss of reproductive abilities.

for discoveries in the areas of evolutionary biology

for catching the galapagos finches

for stupid and unfortunate deaths

for a magnificent beard

Have you ever heard of the Theory of Evolution?

You have evolved for a reason

You know the Theory of Evolution. You can even explain what are the differences betweenthe atavism and vestigial structures.

For knowing the Theory of Evolution, you get 10 Galapagos finches out of 10. Darwin approves.

Popular quizzes
How Much Do You Know About Internet History? This Quiz Will Find Out!

ilon
What Kind of Thinker Are You? The Quiz Will Find Out!

Serg14
You Might Be Smart, But Are You Clever?

Jei
What % of your speech is Aamerican? Try the American English Quiz!

zJuLiAz
Quiz: Can You Name These 40 Airport Locations?