How Well Do You Know The "Umbrella Academy" Series? 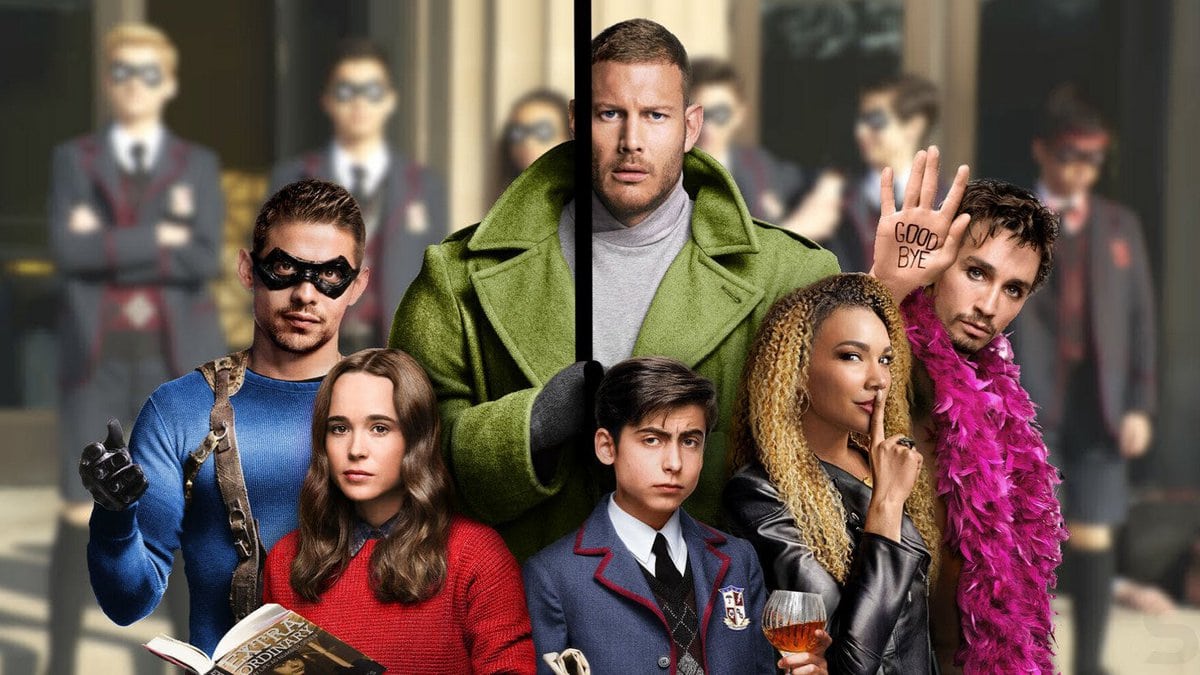 The Umbrella Academy is a Netflix series with a cult following of over 50 million fans. Test your knowledge of the plot and behind-the-scenes secrets!
Let`s Start
Embed

The series is inspired by comics written by a famous singer. Which music band are we talking about?

Is it true that Diego’s long locks are real?

Where were the Texas scenes filmed?

In between filming the action-packed series, the cast used their downtime to play. Which game is their favourite?

Emmy Raver-Lampman had an injury while filming season two. What was it?

Her tooth was knocked out

She twisted her wrist

She broke her toe

She twisted her ankle

Is it true that The Umbrella Academy was first set to be a movie?

The Number Five actor was very young when he started filming. How old was he?

Page portrayed the brilliant musician Vanya on the show. Can she play violin in real life?

Does modern technology exist in the Umbrella Academy world?

There are some differences between the TV show and the comic. What are they?

Judging by your results, you haven't had time to watch The Umbrella Academy yet. Perhaps you are not a big fan of science fiction and fantasy. But this series still deserves attention. Therefore, write it down in your list of must-watch TV series! Send this quiz to your friends, let's see if they can do it better!

A Fan Of Fantastic Stories

Judging by your results, you haven't had time to watch The Umbrella Academy yet, although you've heard a lot about this series. It seems that you love science fiction and fantasy, so you will definitely like this show! We hope that our test will inspire you to watch it! Send this quiz to your friends, let's see if they can do it better!

Judging by your results, you have already watched all the episodes of The Umbrella Academy. Moreover, you have not just watched this show, but have read several reviews, learned the biographies of the actors and the options for the development of the plot. That's why you did so well on our test! Send this quiz to your friends, let's see if they can do it better!

Popular quizzes
How Well Do You Know Virgin River Series?

Peter_1
How Well Do You Know "Sex Education" Series?

Alexandr_0
Which “Spider-Man” Villain Are You?

Crystal
Love compatibility quiz - are we an ideal couple?

Lada Khramova
How Well Do You Know "Stranger Things" Series?

Steve
Do you have a topographical cretinism? This quiz will tell!