How Well Do You Know Virgin River Series? 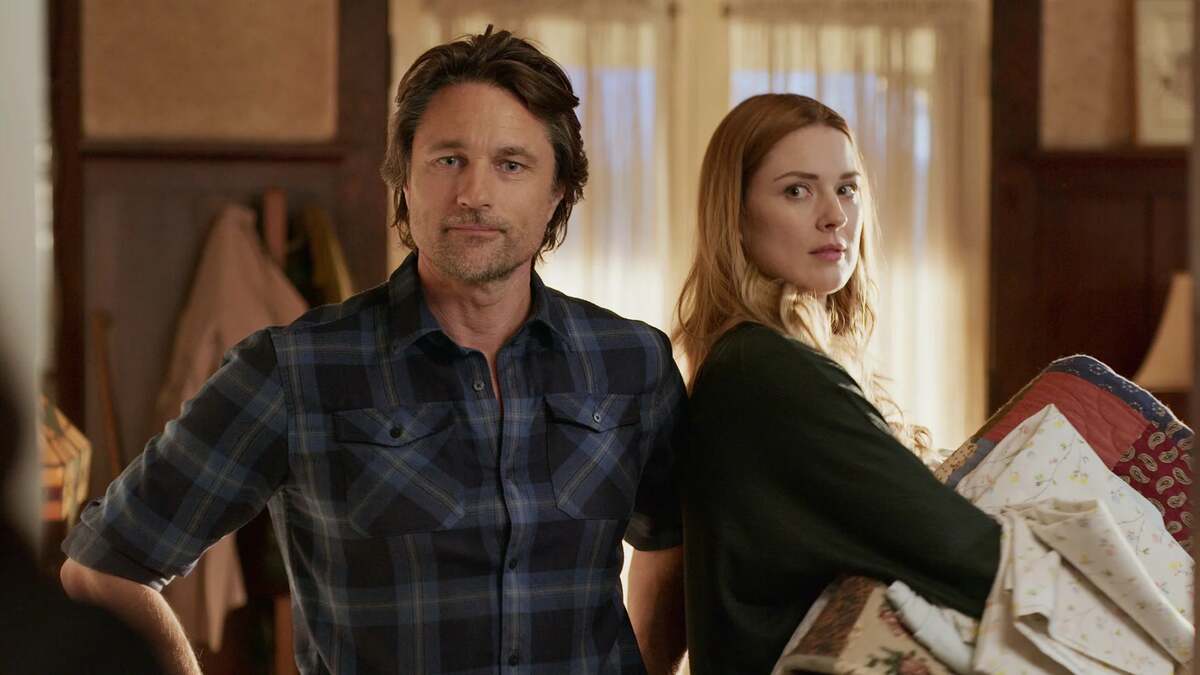 Virgin River follows a nurse practitioner looking for a new life in a remote Californian town. With tons of twists and turns, fans love the drama alongside the romance between Mel and Jack. How well do you know this popular TV show?
Let`s Start
Embed

What was the inspiration for the creation of the series?

Many producers have made proposals to Robyn Carr, the author of these novels, to acquire the rights. Why?

The books have sold millions of copies

Donald Trump said that these are his favorite books

The books provoked a scandal in society

It is very common in the industry that producers choose to carry out their work in areas where tax incentives are greater. Where was this series filmed?

The Audiobook Narrator was in the cast. Thérèse Plummer played ________

There is a very strong difference between the books and the series with regards to the main novel. What is different?

Characters of the residents of the city

Names of the main characters

The development of Mel and Jack's relationship

The appearance of the main characters

Id it true that that new characters will be introduced in Season 3?

Where did Daniel Gillies (Mark) and Martin Henderson (Jack) act together before the show?

The iconic Jack’s Bar is a must-see in the city of Virgin River. Does this building exist in real life?

What is Mel's cabin in real life?

Warehouse at the former prison

Home of a former caretaker in a park

It seems that the town of Virgin River and its inhabitants are completely unfamiliar to you. You haven't seen a single episode about this place and have no idea what it would be like to live here. However, the new Netflix series with a very fascinating plot will reveal all the secrets to you. We are sure that you should watch at least a few episodes! Send this quiz to your friends, let's see if they can do it better!

It seems that the town of Virgin River and its inhabitants are not very familiar to you. You've heard something about the new Netflix series, maybe you even managed to watch a couple of episodes. However, you do not remember the characters and storylines well. Therefore, it is worth watching this show again, but more carefully! Send this quiz to your friends, let's see if they can do it better!

It seems that the town of Virgin River and its inhabitants are perfectly familiar to you. You navigate this fictional place almost as well as in your hometown. All this is thanks to the new series from Netflix, which won your heart. You, like a large number of viewers, follow the relationships of the characters and storylines. Now you have a reason to only watch your favorite episodes! Send this quiz to your friends, let's see if they can do it better!

Popular quizzes
How Well Do You Know "Bridgerton" Series?

Serg14
How Well Do You Know "Young Wallander" Series?

Mars
How Well Do You Know "Stranger Things" Series?

Steve
What Meat Is Used in This Dish?

SamLock
Which “Spider-Man” Villain Are You?

Crystal
Quiz: Which Famous Perfume Should You Try?