Quiz: Are You a Well-Read Person? 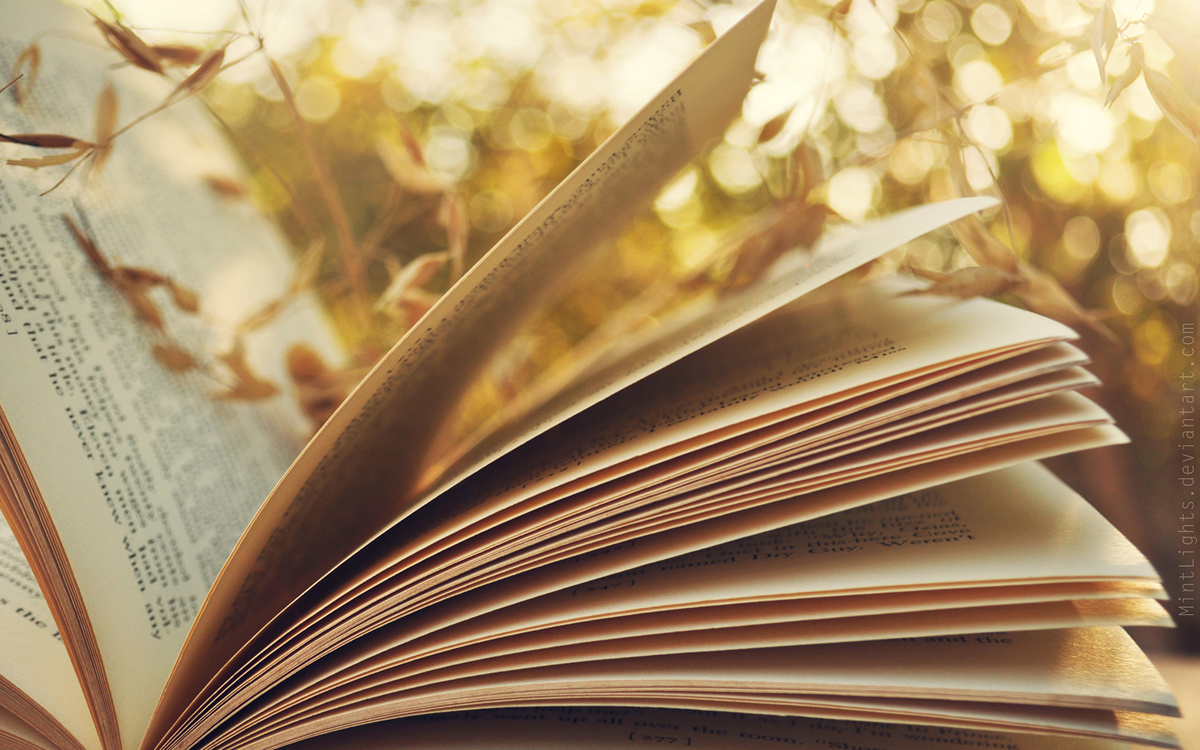 Abraham Lincoln said: "My best friend is the man who'll get me a book I ain't read". And what about you? Can you consider yourself a well-read person? Complete our test and find out how well you know the world literature.

Which of the following novels is not by Erich Maria Remarque?

"The Glass Bead Game" was written by Hermann Hesse.

"The Night in Lisbon"

Which book includes the following statement: "It’s easy to cry when you realize that everyone you love will reject you or die. On a long enough time line, the survival rate for everyone will drop to zero"?

This phrase is from the novel by Chuck Palahniuk.

Is it true that Lewis Carroll's second book about the adventures of Alice is titled "Alice through the Looking-Glass"?

Point out the name of the protagonist of the novel "The Man Who Laughs" by Victor Hugo.

This novel by Victor Hugo tells about a boy named Gwynplaine who was mutilated to take part in circus performances.

Which book includes the following description: "James Gatz - that was really, or at least legally, his name"?

James Gatz is the character of F. Scott Fizgerald's novel.

Is it true that the novel "The Moon and Sixpence" by S. Maugham is biographical?

The prototype of its main chracter was Paul Gauguin, however in the novel Maugham named him Charles Strickland.

Point out the surname of "The Three Musketeers" novel's author.

This book was written by Alexandre Dumas. By the way, there are two more novels about d'Artagnan - "Twenty Years After" and "The Vicomte of Bragelonne".

In which book about Harry Potter did dementors appear for the first time?

Dementors appear in the third book of the saga. They are the guardians of Azkaban, which were looking for an escaped criminal Sirius Black.

"Harry Potter and the Philosopher's Stone"

"Harry Potter and the Goblet of Fire"

"Harry Potter and the Prisoner of Azkaban"

Who is the author of "Norwegian Wood" novel?

This novel was written by Haruki Murakami. Published in 1987.

What was the name of Woland's cat in M. Bulgakov novel "The Master and Margarita"?

His name was Behemoth. Together with Korovyev and Azazello he was one of Woland's accomplices.

Is it true that the novel "No One Writes to the Colonel" was written by J.L. Borges?

It is one of the early works by Gabriel García Márquez.

In which novel can one find such reasoning: "If a girl looks swell when she meets you, who gives a damn if she's late?"

The quotation is from the novel by Jerome Salinger.

"To Kill a Mockingbird"

"The Catcher in the Rye"

Point out the surname of "Dandelion Wine" novel.

Author of the novel is, of course, Ray Bradbury.

Which of the following books was written by Franz Kafka?

Franz Kafka is the author of...

Is it true that setting of W. Golding's novel "Lord of the Flies" is represented with an island?

The novel tells about a group of children finding themselves on an uninhabited island.

No, its setting is represented with a city

What is the name of the main character of "Crime And Punishment" novel by F.M. Dostoevsky?

The main character of the novel is Rodion Romanovich Raskolnikov.

Point out the title of the play where there are such characters as Rosencrantz and Guildenstern.

These inseparables persons are the characters of the tragedy written by W. Shakespeare.

You are an expert in literature!

You have an excellent knowledge of the world literature! We can certainly say that you are a well-read person. Share the result with your friends - let they know about it :)

You did pretty well!

You like reading but some questions turned to be a problem. If you spend on reading a bit more time, your result will become a real expert! Share the result with your friends to complete the test together!

There are so many interesting books awaiting you!

The test was rather difficult for you. Read more, and everything will be fine! Frankly speaking, we are even jealousy of you - there are so many wonderful books awaiting you... Share the result with your friends to check their knowledge!

Jei
Which Medical Specialty Would Suit You?

Crystal
Who Is Your Ideal Anime Boyfriend?