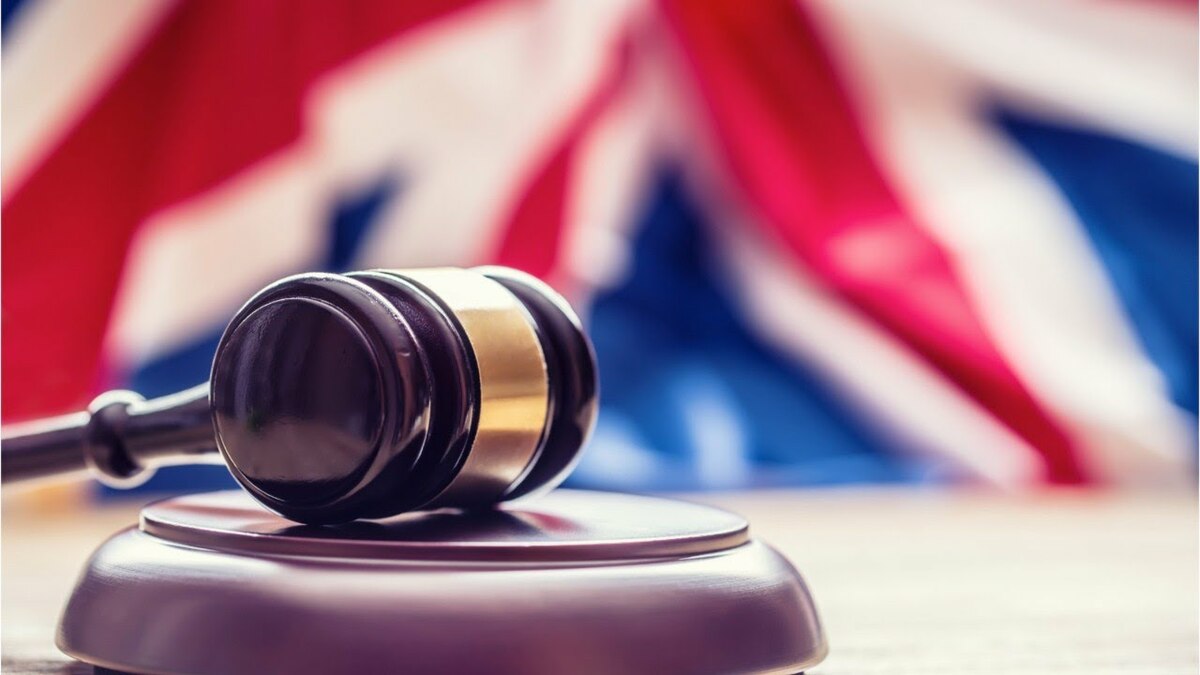 We need laws to maintain order in society. However, sometimes it happens that particular law does not help to clarify the situation, but makes it more confusing. Britain is no exception. The legislative system of this country is quite old, so you can find some strange details in it. Let's see if you can figure them out!
Let`s Start
Embed

Under TfL Railway Byelaws, it is illegal to do what?

Eat a sandwich in public

Jump the queue in the Tube ticket hall

Burp on a train

Which of these was said to be forbidden by Henry VIII?

Moving a body across a parish

Being topless in public

Standing within 100 yards of the reigning monarch without wearing socks.

Under section 54 of the Metropolitan Police Act 1839, it is illegal to do what?

Hang a bed out of the window

Carry a plank along a pavement

Under the Metropolitan Police Act of 1839 and the Town Police Clauses Act of 1847 it is illegal to keep what in front of your house?

According to a 2004 law it is illegal (with exceptions) to import which food item from Poland?

It is illegal to enter the Houses of Parliament whilst wearing what item?

A suit of armor

Before this law was repealed in 1960, every Englishman was supposed to do what for at least two hours a week according to the Unlawful Games Act?

What happens to the head of any dead whale found on the British coast?

It is given to the prime minister

It is given to other countries as a gift

It becomes the property of the crown

It is exhibited in front of the parliament

What is the age of criminal responsibility in England and Wales?

In Britain, you can drink alcohol if you are 16 provided that you are with an adult and what?

You drink it with a meal

You order it between midday and 2 pm

You can tell a joke

You are taller than the bartender

The Central Criminal Court in London is commonly known as?

Under the Public Health Act 1984 you are forbidden to do what if you have a "notifiable disease" (like the plague)?

Argue with a woman

What is an ASBOs?

The last execution in the UK was in what year?

A legendary York law states that it was legal to murder any Scotsman found within the city walls provided he was carrying which item?

A bow and arrow

According to a 2005 law it is prohibited to activate burglar alarms without what?

The consent of the local church

Registering for a product warranty

In English law, it is an offense to sell an animal as a pet, to a person who is under the age of?

In English law, what is the minimum number of persons required, who are present together, for the offense of Riot?

Under 1872 Licensing Act you could be punished for doing what?

Cheering for more than one sports team

Under the Vagrancy Act 1824 you could still be punished for doing what?

Keeping a lunatic without a license

Asking a stranger for parking money

According to the Metropolitan Police Act 1839 you can be fined up to £500 for doing what?

Cracking a boiled egg at the sharp end

Ringing on someone's doorbell and then running away

Picking up an abandoned package

Women have more rights now than in the olden days. According to the Criminal Law Act 1967 women are allowed to:

The Seamen's and Soldiers' False Characters Act 1906 prevents you from doing what?

Dressing up as a sailor or soldier

Dancing on a boat

The Metropolitan Police Act of 1839 dictates that what action is strictly forbidden within 300 yards of a dwelling?

The Metropolitan Police Act 1839 threatens a £500 fine for doing what?

Having more than one house

The Salmon Act 1986 specifies that it is forbidden to:

According to The Licensing Act of 1872, you shouldn't do what while drunk?

Run down the stairs

What is strictly forbidden in a public street after 08:00 am?

Walking next to a white horse

Hanging out washing or shaking doormats

According to the Metropolitan Streets Act of 1867 what isn't allowed between the hours of 10 AM and 7 PM?

Driving cattle through any street

Playing with a ball

With such knowledge of the laws, it's easy for you to get a fine. Or worse, go to jail. You don't think about your actions because you don't see anything wrong with them. However, with the strange British laws, you should be more careful and attentive. Fortunately, our test has taught you this! Send this quiz to your friends, let's see if they can do it better!

You rarely break the law, because most often you try to behave decently. If you are in doubt about something, you will not do it, so as not to get into trouble. However, it is worth being not only more careful, but also more savvy in terms of British laws. Fortunately, our test has taught you this! Send this quiz to your friends, let's see if they can do it better!

You are so familiar with the strangest British laws that you would be able to keep order in public places. It is you who should be contacted in case of difficulties, as you will be able to explain the most confusing rules of behavior. Send this quiz to your friends, let's see if they can do it better!

Popular quizzes
How Much Do You Recall About Easter?

ilon
Can You Finish These Bible Verses?

Kaite
What type of feminist are you? Here is the test to find out!

Serg14
Let's Find Out Which Famous Film Director You Are!

Yummy
Are You Sly as a Fox?