What Type of Game Designer Are You? 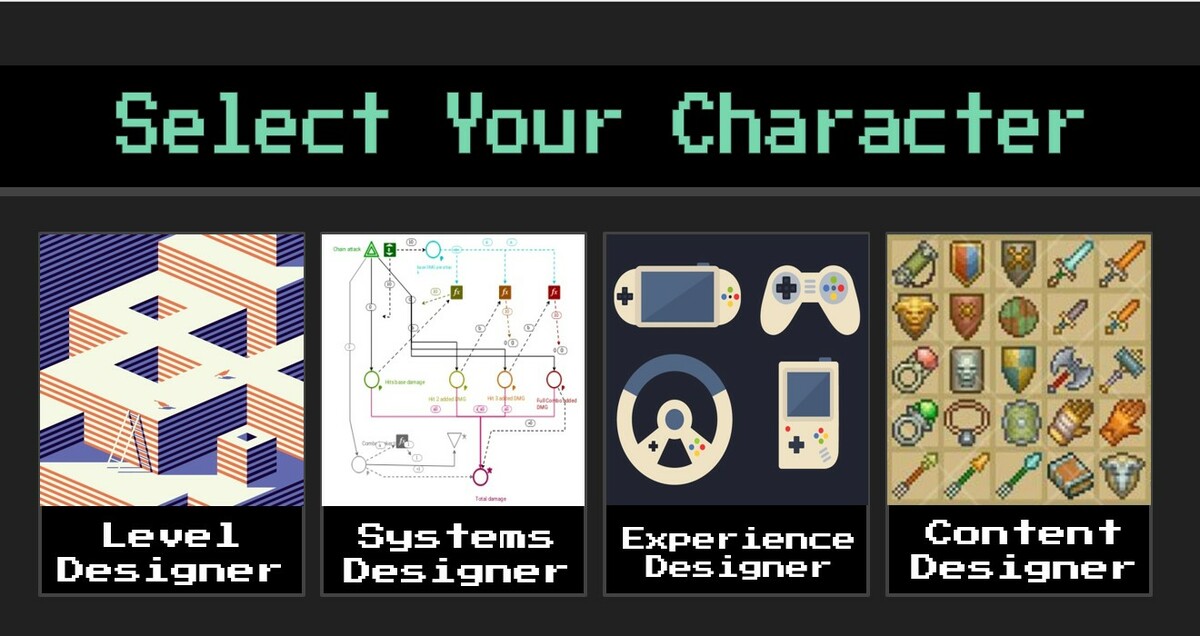 A quiz to help you see which of the four game design specializations you most likely gravitate towards or identify with!

I enjoy developing and fleshing out character backstories

I would enjoy tweaking the controller feedback of a firearm, car, or other in-game event

I would enjoy designing object physics/interactions, elemental combinations and effects, and/or crafting systems

Level Designers focus on the creation and practical implementation of levels, environments, stories, and quests while considering flow, pace, and space. A Level Designer also creates each level's entry and exit points and guides the player logically through the game via its rules, rewards, and objectives.

System designers assess what software they need to make the vision of a game happen through developing and adjusting systems to make the game experience better. Combat, crafting, in-game timers, and character progression are all systems that this designer might create, or otherwise adjust. Their job is to build the in-game systems the player will experience, and make sure those systems are fun.

● UX Designers make sure a game is nice and easy to use (as distinct from being easy to win). They ensure the players get clear and effective feedback from the game. ● Their main concern is that players don’t get frustrated by a game that is poorly communicating information to them.

Content Designers specialize in creative-heavy roles and thus tend to have a large influence the overall creative direction of a video game’s development process.Typically in charge of writing out story/plot, missions/quests, npc character sheets, dialogue, equipment, items, and rewards.

I enjoy developing and fleshing out character backstories
1 / 8 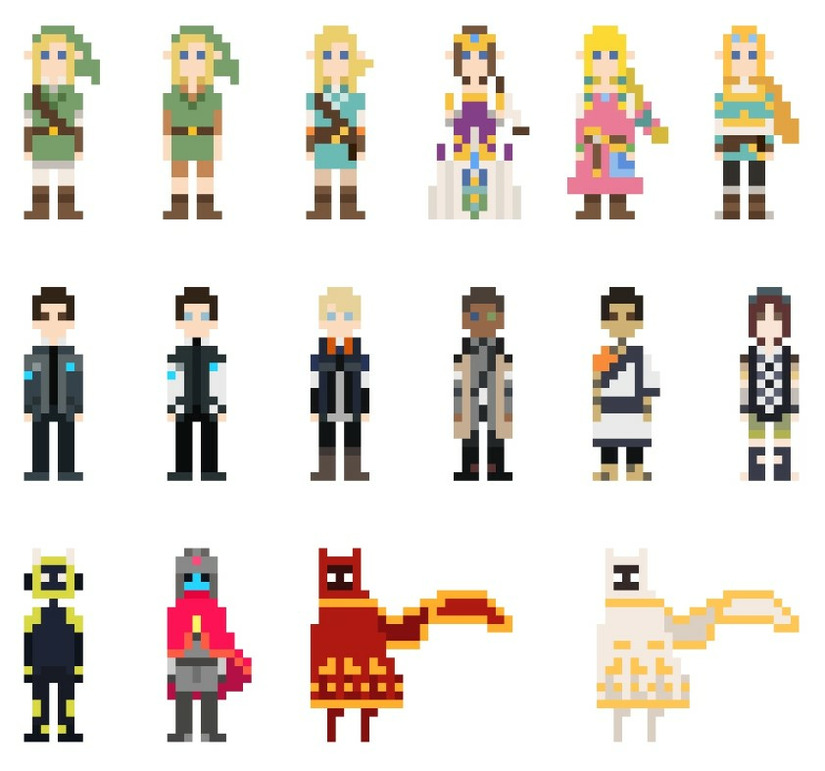 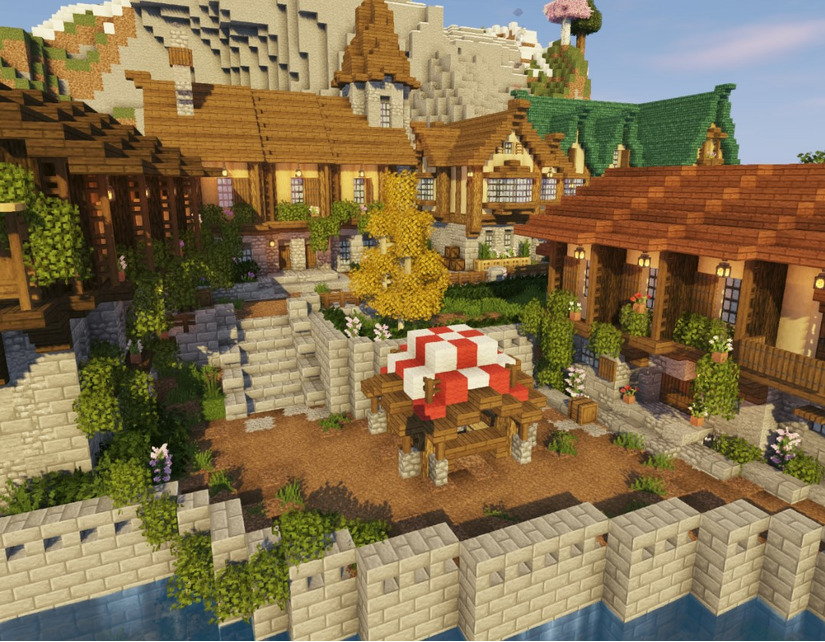 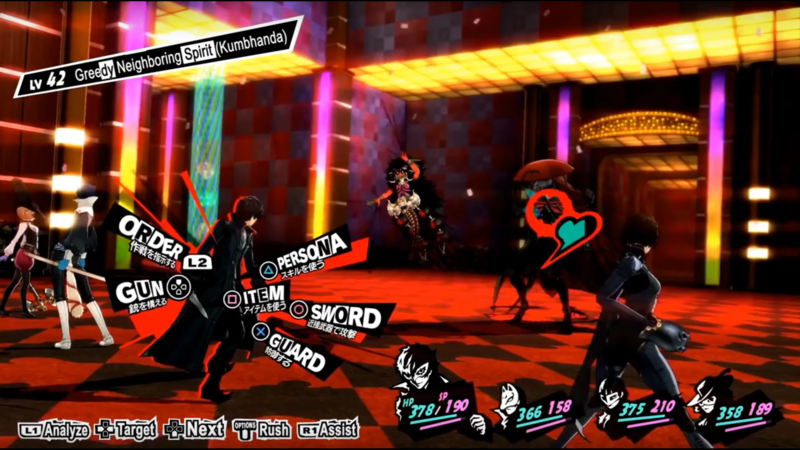 Disagree
Agree
I would enjoy tweaking the controller feedback of a firearm, car, or other in-game event
4 / 8 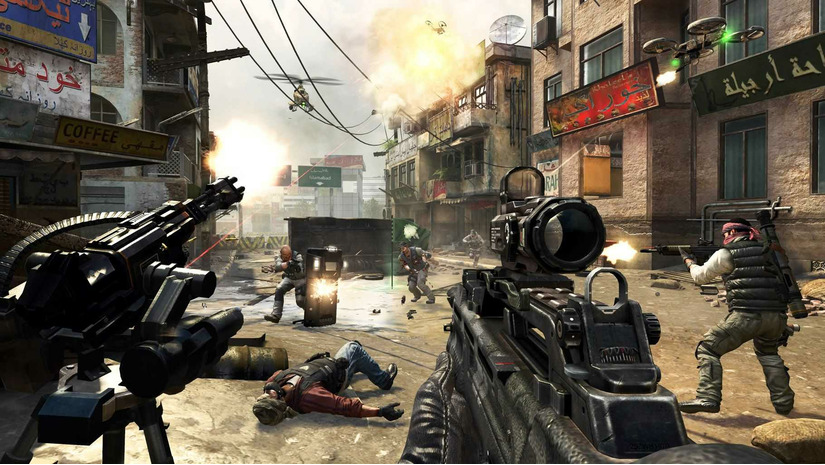 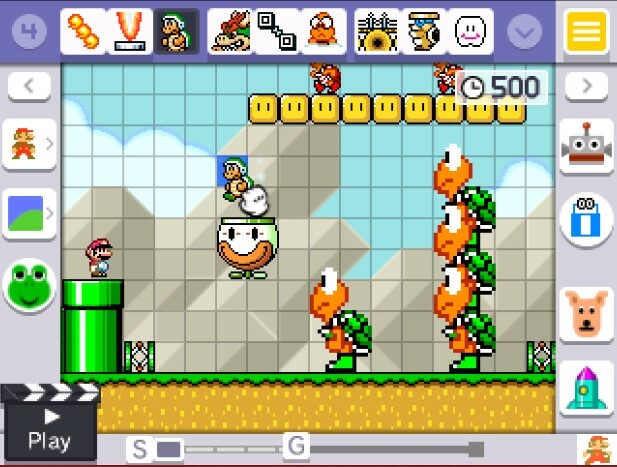 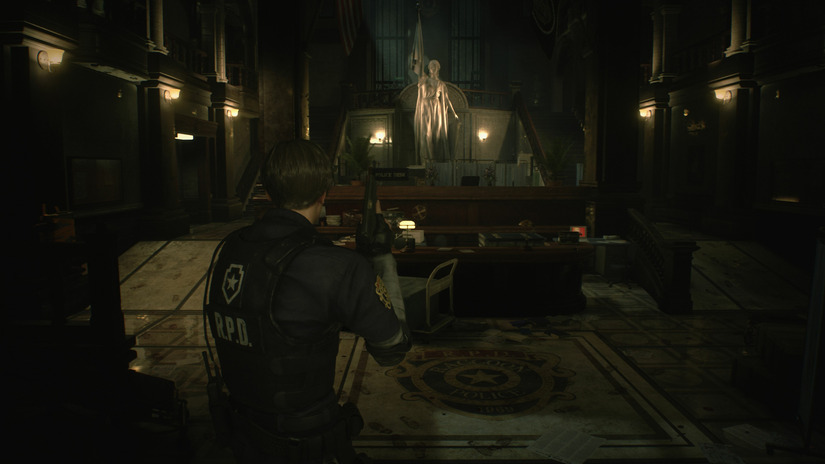 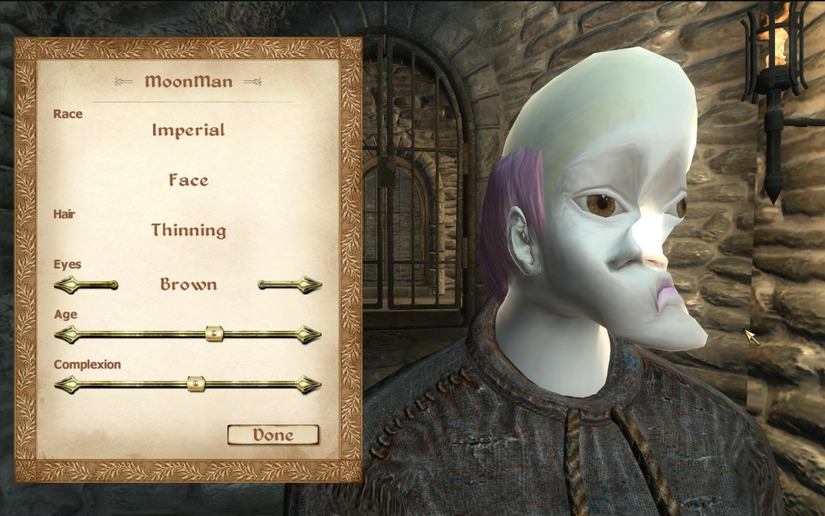 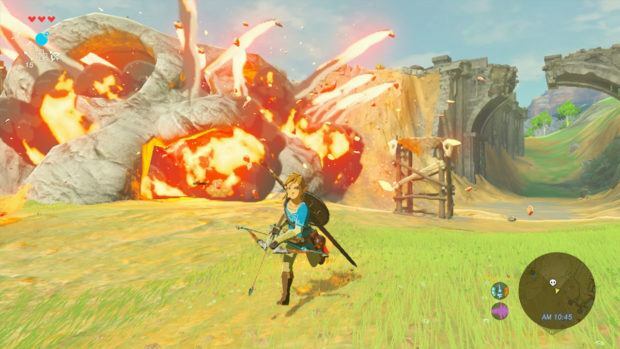